America’s war on rubies and jade 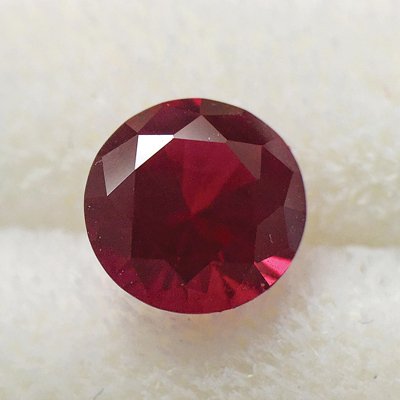 On Sept. 14, 2016, President Obama and Daw Aung San Suu Kyi, the Foreign Minister and State Counsellor of Myanmar, held talks on American soil as two democratically elected leaders, a far cry from the days of the military junta that ruled Burma (Myanmar) with an iron fist. During this meeting they discussed a real proposal of lifting the trade embargo on Burmese rubies and jade. While nothing is official (Editor’s note: On October 7, President Obama did officially sign an Executive Order lifting the ban on all gemstones and jade from Myanmar), AGTA CEO Doug Hucker is quoted in National Jeweler saying, “For Obama to make that announcement and for it not to happen would be shocking.” Once lifted, this would be the final victory of the long and strenuous relationship with Myanmar and the military powers that hijacked the country.

In 2003, the United States government wanted to increase pressure on the military junta for their lack of democratic elections, ignoring human rights issues, as well as placing Nobel Peace Prize laureate Aung San Suu Kyi under house arrest. The first act was to place an embargo on the finer goods from which the junta could profit, namely rubies and jade. However, they left a major loophole in this embargo. While you could not purchase rubies or jade directly from Burma, there was nothing stopping the legal importation of Burmese ruby and jade from third parties, such as Thailand, where the stones were cut and polished. As conditions continued to spiral downward in Myanmar, 2008 brought more changes to the embargo.

The junta continued their apathy toward human rights by refusing to provide relief or protection after a natural disaster hit Myanmar. As a result, on July 30, 2008, President Bush  introduced new sanctions designed to close the loopholes believed to be funding the junta. He signed the Tom Lantos Block Burmese JADE (Junta’s Anti-Democratic Efforts) Act. This proposal implemented the ban on all Burmese-origin jade and ruby, including the material that received any sort of transformation from third parties.

While this tweak was determined to stop all funding for the junta, many in the industry were concerned that it would have little effect on their pockets. Simply because China continued the buying of Burmese-origin material. In a 2008 interview with Rapaport Magazine, Hucker was leery of these sanctions, saying, “In the end, the bill may render devastating consequences for small miners within Burma, at least in the short term. Burmese ruby is not the enemy. My concern is this bill is going to hurt the wrong people-like the artisanal miners-instead of the junta.” 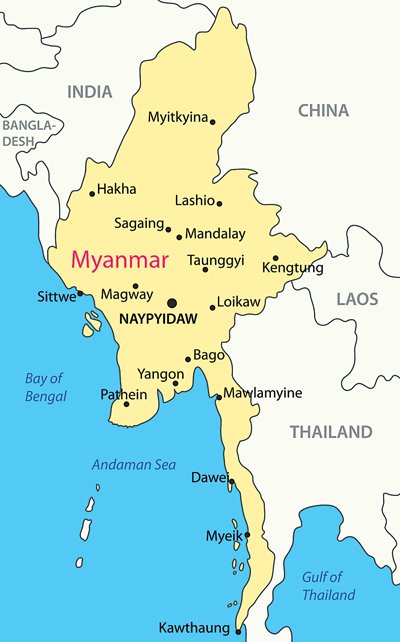 The war on Burmese ruby and jade officially commenced.

In 2010, the junta held “democratic elections” for the first time. These elections were a facade because in 2008 they set up a new constitution that essentially guaranteed them power when these elections were held. A major reason why this election was a farce is because Aung San Suu Kyi wasn’t allowed to participate. As a result, her party, the National League for Democracy (NLD), decided to boycott the election. The international community refused to accept the election as a democratic process and appeared to be justified when the Union Solidarity and Development Party, backed by the military, won with more than 80 percent of the vote.

Small steps toward change began to unfold in 2011. Thein Sein, a former general and the leader of the new civilian government, surprised the international community by introducing new programs of reform. These reforms included the release of hundreds of political prisoners, the release of Aung San Suu Kyi, as well as loosening restrictions on labor unions and press censorship. Due to this, Aung San Suu Kyi was allowed to participate in a by-election in April 2011 in which the NLD won 43 of 45 contested seats. Seen as a positive sign of growth, the US restored diplomatic relations with Myanmar and appointed an ambassador to maintain relations.

The steps to recovery seemed imminent. In 2012, major progress developed as Secretary Hillary Clinton and the President visited Myanmar to promote and permit US companies to invest in their economy. However, while many sanctions were lifted on Burmese products, it did not include jade and rubies.

The gem industry took another hit in 2013 when President Obama renewed the ban on the importation of ruby and jade for another year. Many viewed this as a concern of the military’s continued involvement in the gem industry. While there was a noticeable change in relations and improving conditions in Myanmar, human rights remained the central issue of who was benefitting from the gem trade.

Now, in 2016, it appears the light at the end of the long dark tunnel is approaching. In May, President Obama spoke about the continued progress that the new government of Myanmar has made since 2011. But as with any relations with new democratic governments, concerns of the nightmarish past remain. Certain political connections with rival governments left concerns about the future of Myanmar.

Today, we are closer to the end of the embargo than ever before. But what does that mean for the market? Initially, perhaps not much. In National Jeweler, Hucker stated that he did not expect to see an influx of Burmese rubies due to the industry being a “strong relationship business” with many people moving on from the Burmese goods and needing time to re-open those channels. Time will tell, but the road to recovery and positive change is well underway.