Something special happens when an ‘infamous’ industry insider combines his talent and experience with a long-standing, highly regarded independent southern retailer. The result is nothing less than award-winning magic.

Such is the case with Ed Lafontaine and Ted’s Jewelers. The winning combination started almost one year ago and the partnership proves everyday just how successful the right business coupled with effective leadership can be.

Ted’s Jewelers, located in Dothan, Alabama was established in 1939. As one of the largest and most respected jewelers in the region, they were proud of their stellar reputation. Building a customer base that spanned three generations and crossed three states meant a lot to the company. In the fall of 2007, Lafontaine was tapped to temporarily join the team – and he’s never left. The self-professed ‘independent’ had earned his ‘stripes’ the hard way – on the road. For years he excelled as a traveling sales representative, even being asked to establish new divisions dedicated to the independent retailer at several major manufacturers. 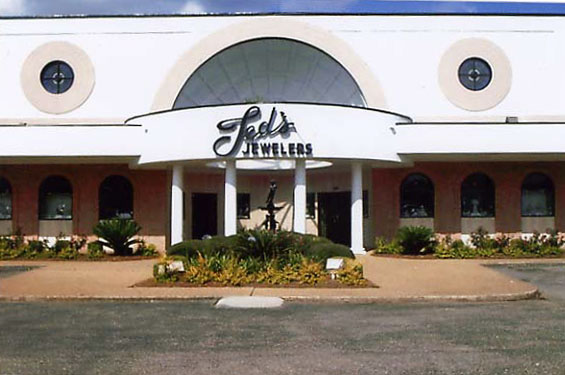 Ted’s Jewelers has been serving Dothan, AL for nearly 40 years.

But it wasn’t until he started with Ted’s that he crossed over to the ‘other side of the counter’ and, officially, became an independent retailer.

As a man who starts each day with “It’s great to be alive,” it only takes one conversation to feel Ed’s enthusiasm and love for his store and the jewelry industry.

“Someone once told me that the jewelry business is a profession, not an occupation, and I have held to that as I moved through my career,” states Ed.

Having started in the industry with Gordon’s Jewelers in 1972, Ed quickly made a retail name for himself as he moved up the corporate ladder. Through a series of company changes and promotions he found himself on the other side of the counter as a manufacturing representative. He became well versed in the form and function of the independent by calling on them for 22 years. When retail owner Jerry Lake (owner of Carter’s Jewelers in Jackson, Mississippi) called Ed asking him to ‘try’ the position at Ted’s, the offer was very appealing. Returning to his retail roots appealed to Ed.

“At the time Jerry contacted me I was working out of New York and had been for some time. People thought I was crazy to leave the Big Apple for the Peanut Capital of the World, but to me it’s been like going home,” states Ed.

With 12,000 square feet of showroom and more than $3 million in inventory, ‘home’ doesn’t sound like a bad place to be. In addition to an extensive jewelry selection, Ted’s boasts more than 87 china place settings as well as top name brands in crystal (Waterford, Swarovski). But for Ed, it is the people who make the store home.

“It’s our people – our staff – that make this store special. Together they have over 100 years of retail jewelry experience. And, they act on behalf of each customer that walks in the door. Everyone in this store considers themselves a ‘personal jeweler’ to each and every customer,” comments Ed. 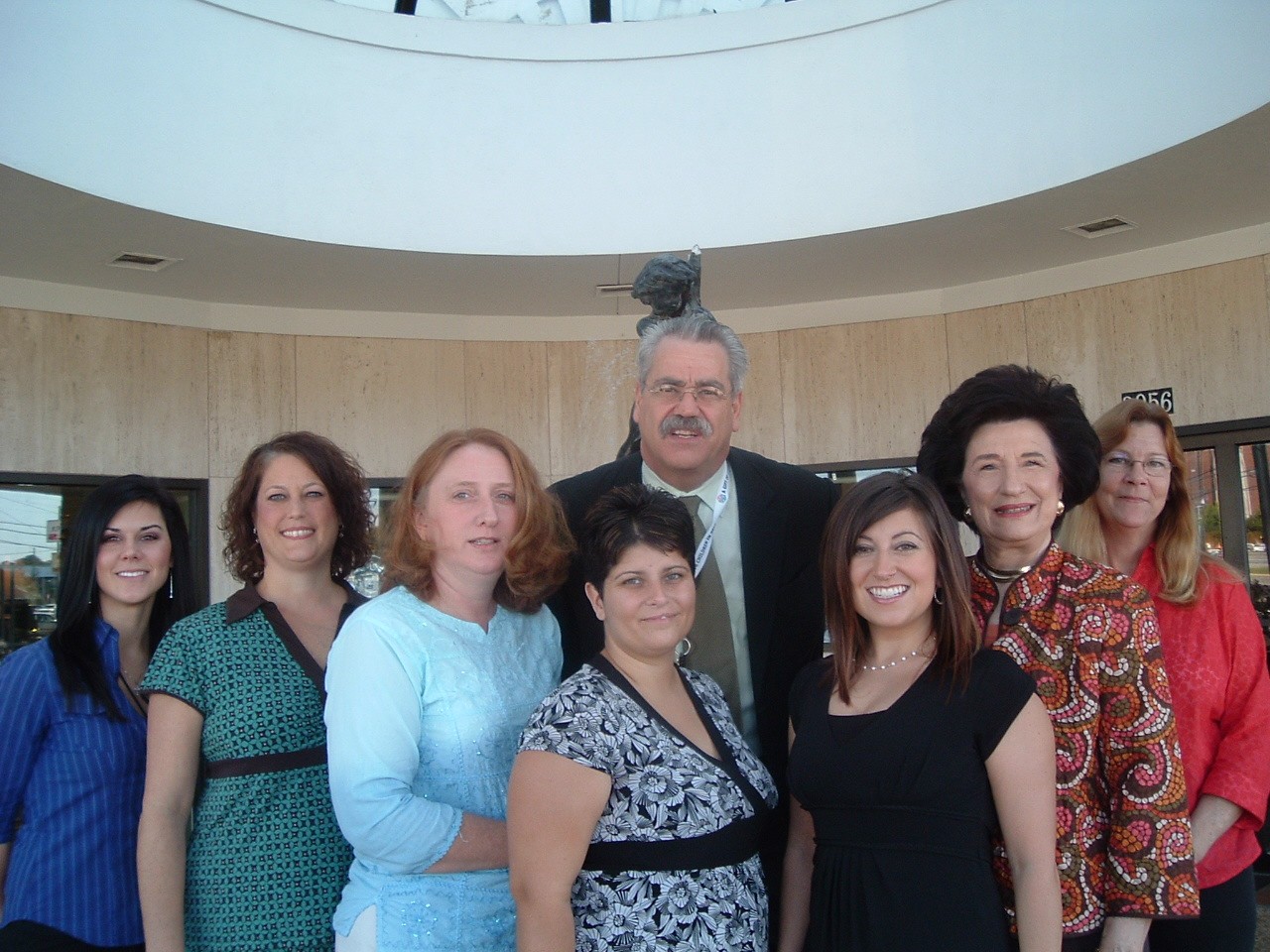 Understanding the challenges that face independents is one of Ed’s strong points. With years of experience spent listening to owners, he understands that it is hard for them to compete with the chains. But he reminds them that the time of the independent is now.

“Being able to hand select inventory for your customers, town or region as well as building personal relationships with them is what makes an independent more appealing than a chain store. People buy from people and, at the end of the day, when the purchase means a lot to them, it is human contact that they want. Many things have changed in the industry over the last 35 years, but the one thing that hasn’t changed is the emotion in what we do.”

And Ted’s Jewelers does evoke emotion. Whether it is loyalty and admiration for a family-owned company that’s been in business for more than 39 years, or the heart-felt satisfaction of having a second or third generation doing business with the same company as their great grandfather; either way the feelings are good. After all, customers who don’t know jewelry need to know a good jeweler.