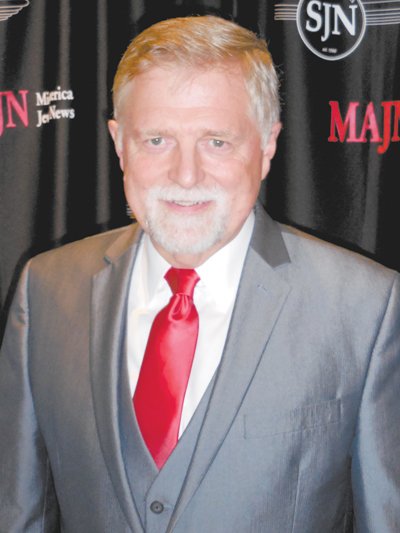 We recently witnessed a political revolution of epic proportions. The manner in which these events are likely to impact holiday jewelry sales is an important topic, so here’s my analysis.

Economic conditions during the past 8 years have been challenging in many areas of the country. While it’s true that we didn’t fall off a cliff (as it appeared might be happening in the 4th quarter of 2008, when retail jewelry sales dropped by nearly 40 percent), the fact nevertheless remains that the recovery from 2008 was uneven, and as a general rule, rural America has suffered disproportionately.

So while the vast majority of pundits miscalculated the extent to which rural voter anger would drive the Trump vote, it’s now abundantly clear that many Americans – even in places that have historically voted Democrat – chose to register their displeasure by voting for the “outsider” who heard voices that no one else heard. And this revolution is likely to change the psychology of Christmas shoppers in the areas where the revolt occurred, which in turn will likely change traffic and sales in the jewelry retailing environment.

Recognize that this change will initially be strictly psychological. The true economic impact that the voters hope to see is still months – perhaps even years – away. But there is no denying the fact that when gift-givers feel good about themselves, their future prospects, and the overall economy, they are far more likely to treat themselves and the ones they love. Recognizing this new reality, Tiffany dramatically increased their profit forecast for the 4th quarter, and others will follow.

So, how will this shift in attitudes manifest itself in the independent jewelry retailing environment?

2) Expect consumers who haven’t bought jewelry in years to start showing up again.

6) Expect a surge in bridal, as Millennial couples who were worried about the future now firm up their commitments.

Perhaps most importantly, expect stronger response rates to advertising than we have seen for quite some time. The way to think about this is to remember Christmas of 2008, when response rates to advertising slipped to near zero. We are going to now see the flip side of that scenario, as gleeful shoppers – who will finally be re-entering the luxury marketplace – react more strongly to special offers.

It will be some time before we can understand how the Trump Presidency impacts the overall economy long-term. But for the next 6 weeks, we’re probably going to see some nice increases. Predictably, the biggest participants in sales revenue increases will be those retailers who put the pedal to the metal on the advertising front, as well as those who continually replenish what’s selling. The birds are going to be flying, so it’s time to make sure you’ve got enough bullets in your gun.