Who will inherit the late Queen’s tiaras?

Who doesn’t love a tiara? It’s the crowning jewel, the final elevated touch for formal occasions such as State dinners and weddings. Less formal than state crowns worn for coronations or the opening of parliament, a tiara is first worn by a young royal on her wedding day, according to British tradition. Many tiaras have a rich provenance, passed down through generations and worn at multiple historic events. The late Queen Elizabeth II is thought to have had approximately 50 of these priceless treasures in her collection. They are often modified over time, and many are very versatile – capable of being worn as a necklace or having interchangeable elements.

Tiaras were developed from ancient Greek diadems, ornamental headbands, often of gold, worn by kings and queens as symbols of power and authority. The tiara enjoyed a revival during the reign of Napoleon Bonaparte, whose Empress Josephine frequently wore them, and have since enjoyed widespread popularity with the crowned heads of Europe, especially the British monarchy. Tiaras are generally made of gold, platinum or silver, and feature diamonds, pearls, emeralds, sapphires or rubies, and sometimes amethysts or turquoise. They come in various styles including the bandeau, or band, the circlet, halo, fringe and Kokoshnik – based on a traditional Russian headdress, and usually anchored to a velvet headband which is artfully covered by the wearer’s hairstyle.

Our choice for the top six all-time best? 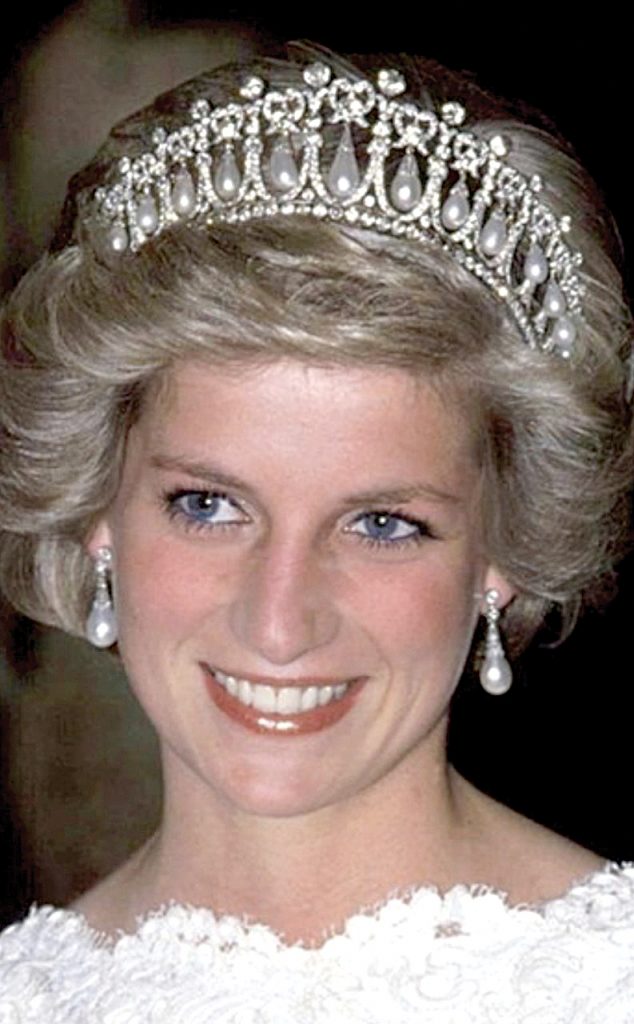 Queen Mary, Queen Elizabeth’s grandmother (and a world-class collector of jewels) commissioned Garrard to create this tiara, based on a tiara of similar design of her own grandmother. It became a signature piece for Princess Diana, and is now a favorite of Catherine, Princess of Wales. 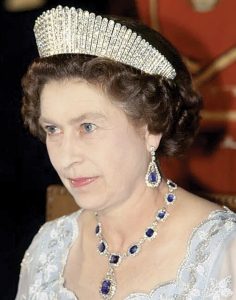 Worn by the late Queen Elizabeth at her own wedding, borrowed from her grandmother, Queen Mary. It snapped right before the ceremony and had to have an on the spot repair! Features 47 bars of diamonds. Recently chosen by Princess Beatrice to wear at her wedding. 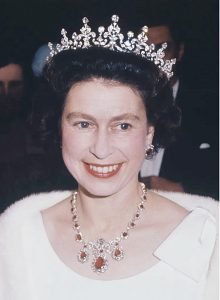 Girls of Great Britain and Ireland
One of the late Queen’s favorites. She is seen wearing this tiara on some British bank notes. Gifted to the late Queen’s grandmother, Queen Mary from her ladies-in-waiting, it’s affectionately known as “granny’s tiara.” 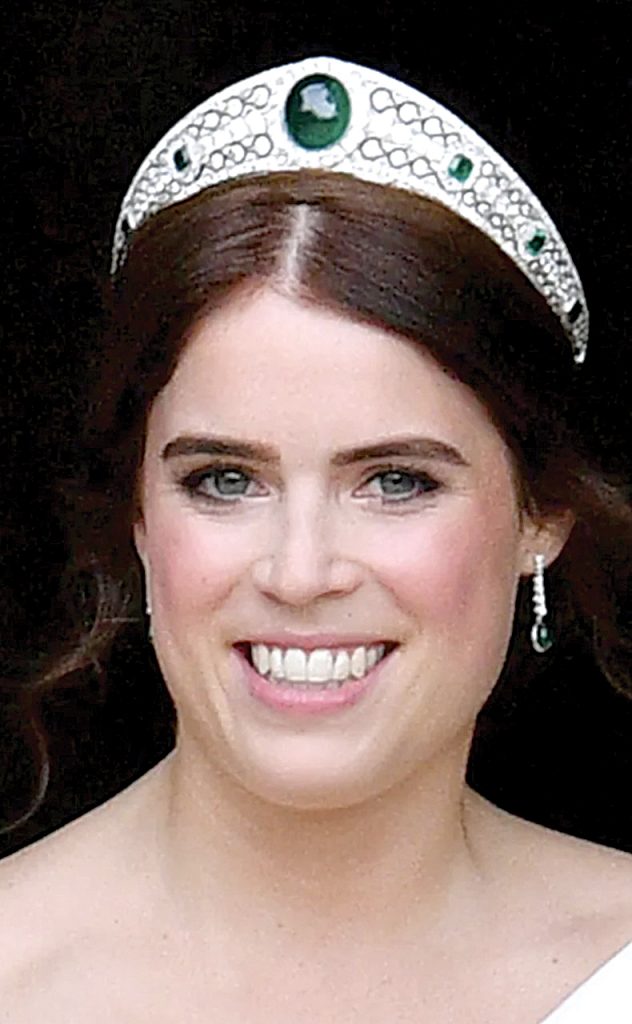 Greville Emerald Kokoshnik
Featuring a large emerald cabochon, it was worn by Princess Eugenie on her wedding day. Reportedly Megan Markle’s first choice for her own wedding, this choice was not approved because of a concern for issues of provenance of the emeralds. 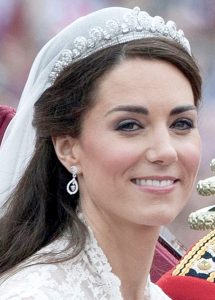 Diamond Halo
Chosen by Catherine the Princess of Wales for her own wedding. The late Queen Elizabeth received this tiara as a gift on her 18th birthday from her mother. Originally commissioned by King George VI for his wife as an anniversary gift. Frequently loaned to Princess Margaret and Princess Anne, it was never worn publicly by the late Queen. 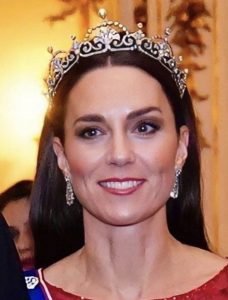 Lotus Flower or Papyrus
The late Queen Elizabeth’s mother was given a diamond and pearl necklace as a wedding present by her husband in 1923. She converted it to this tiara, and gave it to her daughter, Princess Margaret. A recent favorite of Catherine Princess of Wales.

Who will inherit these priceless treasures? Many will stay within the monarchy, being passed down directly to King Charles III, and then next to his direct heir William, as the monarch does not have to pay inheritance tax. If a tiara were directly gifted to another individual, they would have to pay a 40% inheritance tax. Tiaras will be “loaned out” to various royals to wear on formal occasions, with the most senior members having first choice.

Catherine, Princess of Wales, regularly wears the Cambridge Lovers Knot Tiara made famous by Diana, the Diamond Halo Tiara from her own wedding, and most recently the beautiful Lotus Flower tiara. She most certainly will continue to add to her collection over time and when she becomes Queen.

Queen Consort Camilla has reportedly been granted a “lifetime loan” of several tiaras by the late Queen Elizabeth, including the Belgian Sapphire – to ensure that they will remain within the direct British royal line and not be passed on to Camilla’s children from her previous marriage.

We are now starting to see the younger generation, such as Princesses Beatrice and Eugenie, choosing beautiful historic pieces for their own weddings. And Princess Charlotte will certainly have an incredible array to choose from as she becomes of age – reportedly including the Spencer tiara from her late grandmother Princess Diana. We can’t wait to see what she’ll choose!