Women and their jewels

Successful, beautiful and powerful, fashion icons throughout the ages have chosen jewels to adorn and express themselves, creating an impressive, lasting impact. Their iconic status became a platform for projecting them onto a larger arena, influencing the world. Whose style is the most memorable? Who has had the greatest effect? 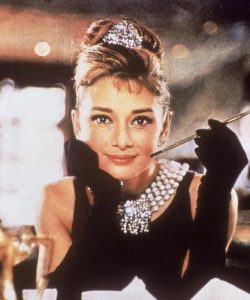 “Elegance is the only beauty that never fades,” revealed style icon Audrey Hepburn. In Breakfast at Tiffany’s she perfected her signature style – the multi-strand pearl necklace, diamond hair clip, elongated cigarette holder, oversized sunglasses and little black dress,  propelling not only herself but the jewelry house to stardom. In today’s media savvy world she would be recognized as a branding expert. “Dress like you are already famous.” “Everyone has their own style. When you have found it, you should stick to it.” In later years, she became a humanitarian, helping children throughout the world thru UNICEF. 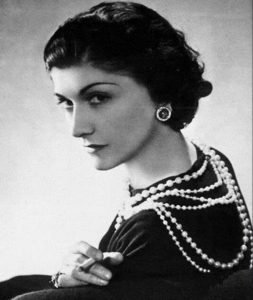 “Fashion changes but style endures.” Coco Chanel revolutionized fashion in the 20th century by freeing women from the restrictive, overly fussy garments dating back to the Victorian age, introducing designs that were simple, fluid and androgynous. “Nothing is more beautiful than freedom of the body.” Her iconic LBD, little black dress, and boucle skirt suits, paired with multi strands of long pearls, captured the imagination of the modern woman – and fitted her lifestyle. A tour de force in business, she created a branded empire, ranging from clothing to jewelry – breaking boundaries by combining both high-end and costume, classic perfumes such as Chanel No. 5, and her signature logo handbags currently widely coveted. Coco Chanel tapped into the spirit of a new age and helped direct it. “Fashion is not something that exists in dresses only. Fashion is in the sky, in the street, fashion has to do with ideas, the way we live, what is happening.” 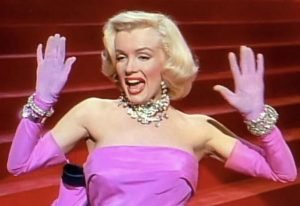 Marilyn Monroe, nee Norma Jeane, embodied the glamour of the Golden Age of Hollywood. In the 1953 musical Gentleman Prefer Blondes, her number “Diamonds Are a Girl’s Best Friend” expressed the mid-20th century popularization of diamonds and demand for them, especially for engagement rings. Sparkling diamonds are the perfect reflection of old Hollywood glamour and are still the favored choice on the Red Carpet. “Talk to me Harry Winston. Tell me about it!” She embraced her feminine power. “A woman knows by intuition or instinct what is best for herself.” 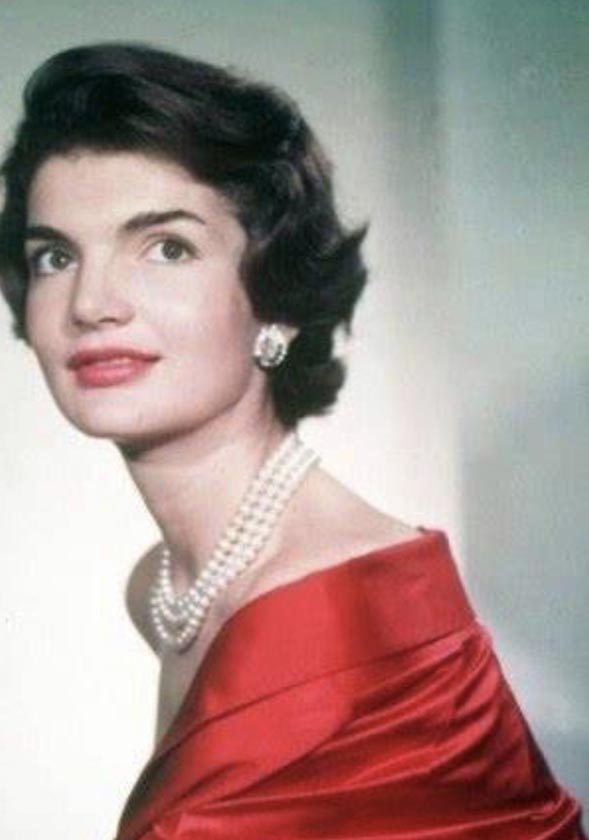 Jackie Kennedy’s glamorous elegance reflected a new vision of a cultured, cosmopolitan First Lady, dressed by French couturiers and top jewelry design houses. Her televised 1961 Tour of the White House, including her own remodel, personified her quiet charm and refined style inspiring not only fashion, but politics and government. During the Kennedys’ state visit to France, where Jackie charmed De Gaulle, JFK introduced himself as “the man who accompanied Jacqueline Kennedy to Paris.” Her signature triple-strand pearl necklace has become a classic for First Ladies, including Barbara Bush and Michelle Obama. “I am a woman above everything else.” 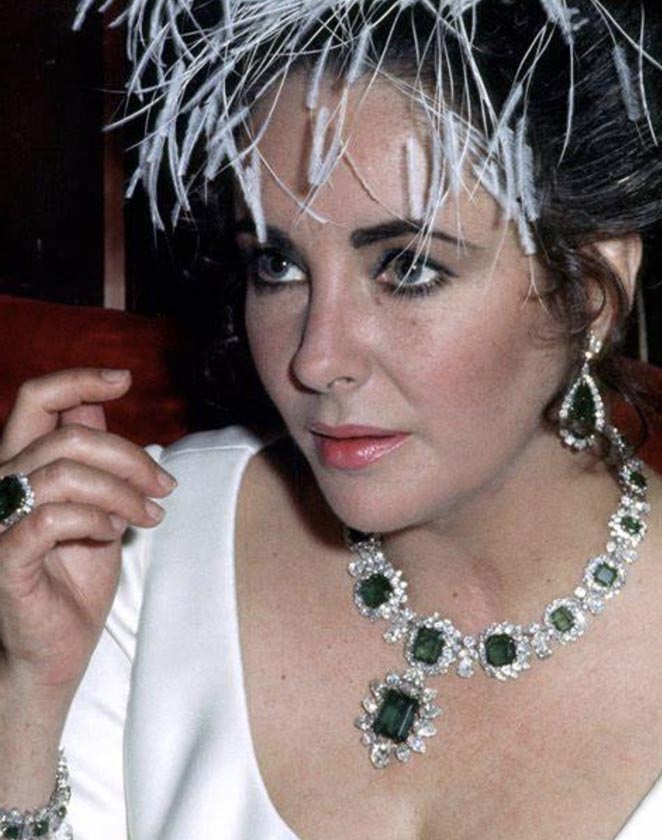 “I adore wearing gems, but not because they are mine. You can’t possess radiance; you can only admire it.” Liz Taylor’s love affair with fabulous jewels is as well-known as her love of husbands – eight, counting Richard Burton twice, a husband who was happy to shower her with fabulous, world-class jewels, from the historic La Peregrina natural drop pearl necklace to the dramatic Bulgari Emerald and diamond suite. Liz and Richard met on the set of the 1963 movie Cleopatra, where she played the title role, another powerful icon, the last pharaoh and Queen of Egypt who also loved jewels, especially emeralds, and also had multiple husbands. Like Cleopatra, Liz embraced her feminine power embodied and reflected in jewels. In her later years, Liz adopted humanitarian causes, especially funding for AIDS research. 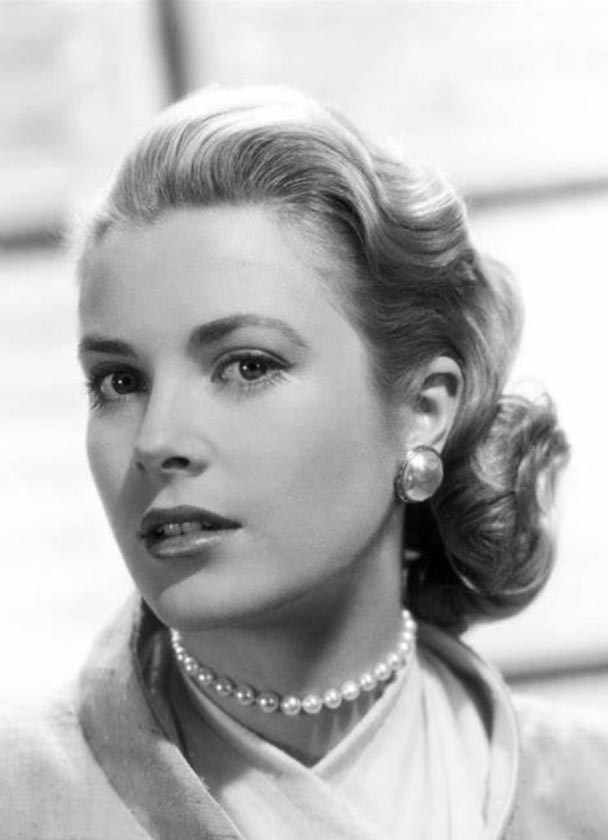 Grace Kelly, Her Serene Highness, the Princess of Monaco, radiated an angelic elegance that charmed all who knew her. In her early twenties, she became Hollywood’s most famous actress, winning the Academy Award, playing beside the day’s top leading men. Then she met Prince Rainier of Monaco and chose the real life role of Princess. He gifted her a 10 carat Cartier diamond as an engagement ring. Grace favored the softness, purity and radiance of pearls. In her years as Princess, Grace expanded her influence onto a larger platform, involving herself in multiple artistic and humanitarian causes. “I’m basically a feminist. I think that women can do anything they decide to do”