The Story Behind the Stone: Lost Legends 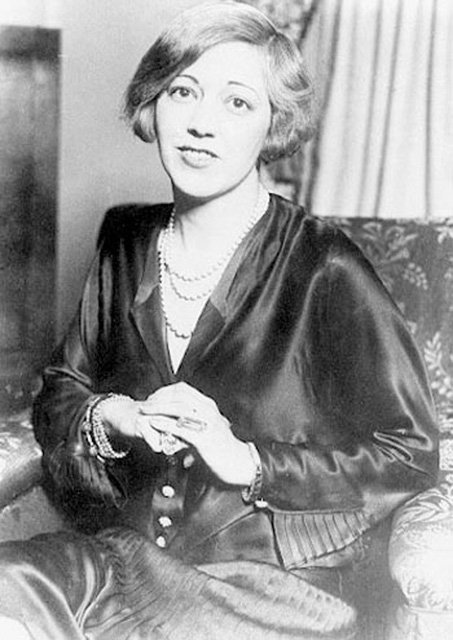 Mabel Boll c. 1920. Courtesy Wikipedia. Before there was Instagram, Twitter or Snapchat – before the Kardashians became famous for being famous – there were infinitely fascinating people whose lives would leave modern selfie-prone narcissists in their wake.

The early 20th century saw the fruits of the earlier industrial revolution by spawning an imaginative subset of society folks with money galore only topped by their terrific sense of spending.

One such American darling was Mabel Boll, dubbed the Queen of Diamonds in her time. She lived from 1893 to 1949 and packed in a lot of living during her 55 years. She was referred to as an American socialite known for her record setting flights during aviation’s early days in the 1920s. Though she claimed to be an heiress from a wealthy family, in reality she was the daughter of a Rochester bartender and she first worked as a cigar girl.

She earned the moniker Queen of Diamonds for her penchant for wearing oodles of diamonds and serious jewels all together at the same time. It was not uncommon for her to be spied wearing over $400,000 worth of diamonds at a time in history when $400-thou meant something. That amount in 1922 would be worth $5,700,000 today. So, you get the idea. She was also photographed wearing a sweater made of woven gold and platinum. Wallflower Mabel, not so much.

It seems she married into her money – five in all over her lifetime, including a Count and a Colombian coffee tycoon. The coffee magnate, Hernando Rocha lavished her with baubles including over a million dollars (in 1922) worth of jewels and a *46.57 ct emerald cut diamond named the Mabel Boll Diamond. Records differ on the size of the gigantic stone. And I tend to prefer Harry Winston’s account of the jewel. At some point in time, this legendary diamond came into the possession of diamantaire Harry Winston at the time of her death in 1949. *Winston identified her famous jewel as 60 carat emerald cut. It’s difficult to imagine its relative size to the human hand. No known photograph of this important diamond is known to exist – so its quite possible it came into possession of an owner who prefers anonymity. 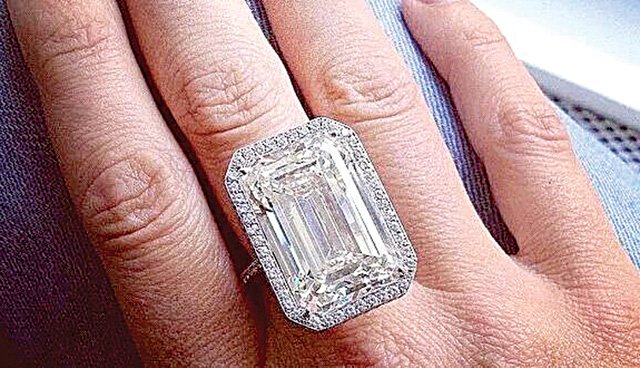 Mabel was fodder in New York’s society columns for her larger than life personality and her illustrious marriages. Along the way she was nicknamed “Broadway’s Most Beautiful Blonde” and the “$250,000-a-day bride” for the extravagant honeymoon she enjoyed with one of her husbands. Eventually as time went on, her star waned; a final 5th husband was said to be a harp player in Florida. Her story gives us a peek into a time long gone and an era when people with extravagant wealth lived like they wanted to – and not for the benefit of social media.

Applied Marketing 101: The incipient end of the Airbnb Effect

The Story Behind the Stone: Auction Action