The Story Behind the Stone: Carving out history 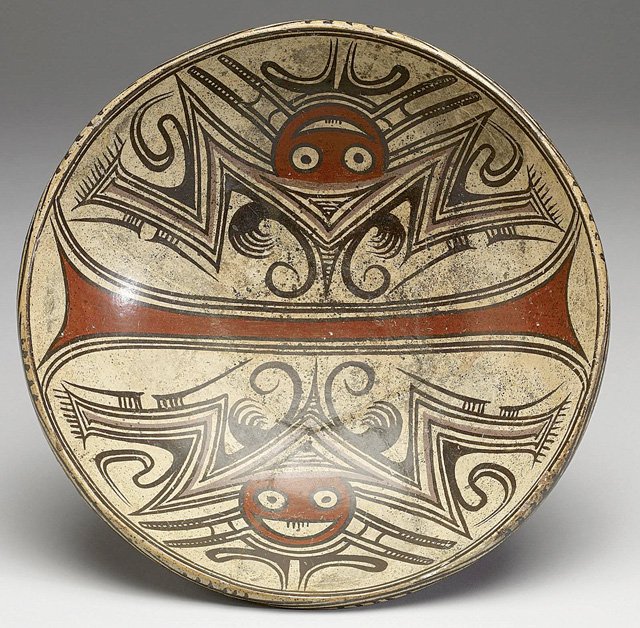 Today, the skilled Panamanian carvers at Rainforest Design have lovingly brought this art form into the 21st century by reimagining its story-telling influence inherent to the craft. In doing so, they’ve re-energized interest in this jewelry-art for a new generation unfamiliar with earlier cameos.

A Spotlight on the Past

Their latest oeuvre is a step back to a thousand years ago; carving out a window into the history of a majestic civilization thriving in pre-Columbian Panama. The carver’s current works are made in stunning homage to that mysterious culture from Panama’s Coclé Province. The early peoples likewise found artistic expression through nature all around them. Crocodiles, eagle-gods and other stylized animals adorned pottery, stone work, jewelry and other relics that survived the era. 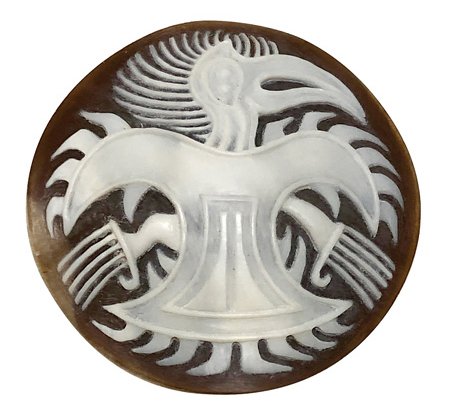 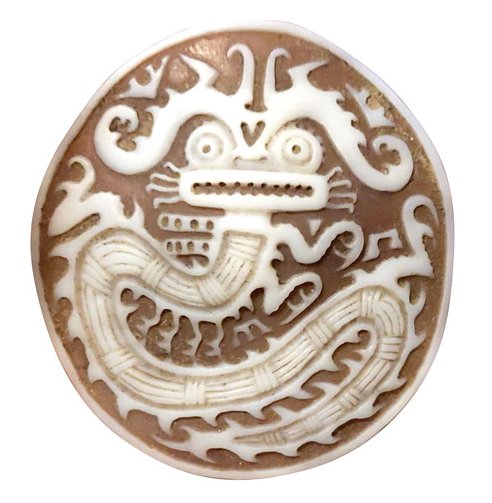 The Wounaan carvers pay tribute to their predecessors via cameos styled in rich Coclé symbolism. Today’s carvers are not descendants of these earlier cultures, but they inhabit the same terrain, and likewise revere that same landscape they call home. With this new cameo collection, they give voice to a people long gone who shared their exotic slice of paradise. Learn more about the carvers and their unique cameo art at Rain Forest Design, www.rainforestdesign.com.