The Story Behind the Stone: Plumbing the depths of pearls

Are there not… two points in the adventure of the diver: One – when a beggar, he prepares to plunge? Two – when a prince, he rises with his pearl? I plunge! – Robert Browning

Long ago in another time all pearl jewelry was natural. And by natural we mean, the organic jewel of a lowly bi-valve developed spontaneously inside a mollusk hiding in the dark, murky ocean. Pearl jewelry pre-dating the 20th century in its original state – without tampering – is the genuine deal. 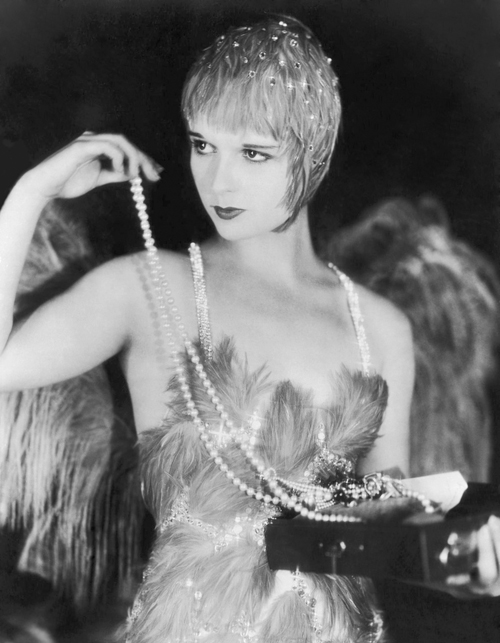 Ancient legends tell of an extravagant Cleopatra removing her colossal pearl earring in front of Marc Antony at an elaborate banquet. Tossing it in her goblet – it instantly dissolved in the wine’s acid. Gulp. Down it went, proving to her lover and revelers that she could throw the priciest shindig around.

Before the invention of pearl culturing, pearls were more valuable than money in many societies – because their natural occurrence was so rare. One socialite was so smitten with a spectacular double strand of natural pearls that she cheerfully swapped her townhouse for the necklace. That piece of real estate still houses Cartier today.

Commercial pearl culturing was the result of ’s Kokichi Mikimoto’s persistent entrepreneurial efforts at the dawn of the 20th century. After receiving a patent for his process of creating pearls by placing mantle tissue in oysters, a new technology was born. ’s cultured pearl industry grew rapidly. By the 1930s, 350 Japanese pearl farms were producing 10 million cultured pearls annually.

Incidentally, Mikimoto attributed his longevity, nearly 100 years of age, to the daily consumption of a pearl. Yum; tastes like chicken … with nacre.

Award winning trade journalist and gemologist Diana Jarrett is also a Registered Master Valuer Appraiser and a member of the National Association of Jewelry Appraisers (NAJA). She’s a popular speaker at conferences and trade shows. Jarrett writes for trade and consumer publications, various online outlets, and for sightholders and other industry leaders. Contact her at info@dianajarrett.com, visit her website, www.dianajarrett.com, and/or follow her on FaceBook and Twitter (Loupey).