The Story Behind the Stone: Table for 33, please!

The genesis for what now is the modern periodic table of elements was established by wealthy French nobleman Antoine Lavoisier in 1789. A brilliant man, he was widely acknowledged as the father of modern chemistry. In the latter 18th century, Lavoisier published his list of 33 chemical elements.

His brilliant contributions to science, including the oxygen theory of combustion, are documented. Lavoisier had the unfortunate circumstance of living in France during the time of the French Revolution. He was arrested and met a tragic end at the guillotine on trumped up charges that were later dismissed.

By 1862, French geologist Alexandre-Emile Béguyer de Chancourtois, published an early form of what would become the periodic table. He was the first one to recognize the periodicity (a fancy word meaning the tendency to recur at intervals) of these elements. By arranging the elements in a spiral on a cylinder in their order of increasing atomic weight, he showed that elements with similar properties seemed to occur at regular intervals. His treatise used geological terms rather than chemical jargon however, and without the inclusion of a diagram, it received scant attention for some time.

Over the next century and more however, scientists and chemists continued to develop the periodic table until as of 2016 it has arrived at 118 confirmed elements.

Not all of this historical data is known to jewelers – or even of interest to members of this trade. But the fact is the periodic table lists many elements that are actually critical to jewelers, like gold, silver, platinum and more.

Metals in Order by their Atomic Numbers 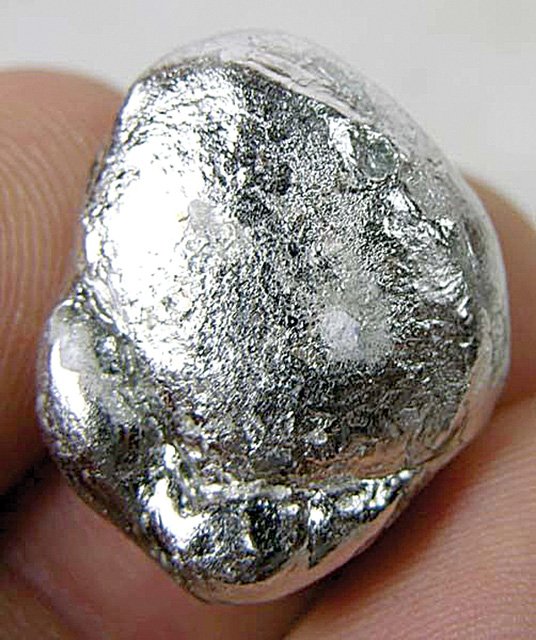 Rhodium is a plating metal for white gold; resisting scratches and tarnish.Atomic Number 45

This hard and rare, silvery-white, corrosion-resistant noble metal is a member of the platinum group. Used in electroplating for jewelry, rhodium provides a scratch resistant surface that is highly reflective and tarnish resistant.

Discovered in 1803, this white metal is lighter than its sister metal platinum and is a hypo-allergenic metal choice. It never tarnishes and remains white forever.

This metal has been extracted from the earth as early as 3000 BC. In the early 18th century, silver nitrate played a crucial role in inventing photography. It’s a great light reflector.

Although found in areas around the globe, nearly ¾ of the world’s supply of tungsten comes from China. It has the highest melting point of any metal. Besides its current popularity in men’s jewelry, it’s found in incandescent light bulb filaments.

The second densest element, it is also rare and brittle. More commonly seen on fountain pen nibs, the rare metal is also found in some jewelry – and unmanned spacecraft. 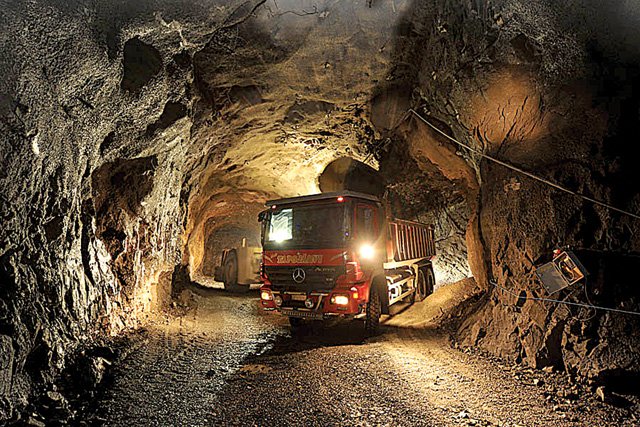 In Lapland Finland, gold is mined near the town of Kittila. Courtesy Mining.com.

One of the higher atomic numbers and one of the least reactive metals. Its strong suits are its malleability and ductile strength. About half of all the world’s gold supply is devoted to industrial and jewelry application.

Metals used in jewelry making have their distinctively unique properties as you can see, and their own personalities. They speak to different jewelry fans in different ways, proving that one size – or metal – does not fit all.