The Story of the Star of India 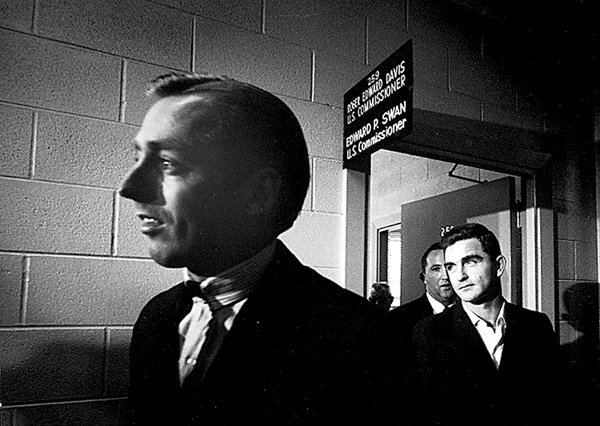 In American cinema, there is nothing better than a heist movie. The adrenaline rush, intricate planning, and the value of the score provide a dramatic story line of intrigue. We’re fascinated by the anti-hero trying to pull it off, because like comedian Dane Cook said, “we all want to be part of a heist!”

However, aside from the tales of bank robbers in the Wild West or the gangster era of the early 1900s, there aren’t many famous heists in history that remind us of the movies. Unless one digs a little deeper and discovers the story of the Star of India. This story epitomizes the cinematic flair of a Hollywood heist, fully equipped with betrayal and twists and turns along the way.

The 1960s were considered the apex of jewelry thieving in America. David Sears, a writer for the Smithsonian, researched that, “in 1963, when a U.S. gem heist occurred on average every 32 seconds, crooks stole $41 million worth of insured precious and semiprecious stones.” Stolen jewels was a thriving, unknown market.

On October 29, 1964, New York City’s American Museum of Natural History was the victim of one of these magnificent heists. That night, two burglars and their lookout tried their hand at robbing the J.P. Morgan Hall of Gems and Minerals on the fourth floor. Using rope and fire escapes, they climbed up the building and came in through an open window.

Once inside, Allan Dale Kuhn and Jack Roland Murphy (nicknamed Murf the Smurf) used a glass-cutter along with duct tape to break inside three separate display cases and came away with a haul of twenty-four gems, including the world’s biggest sapphire, the Star of India, at 563.35 carats. With their prize haul in-tow, they simply walked out the same way they came in, catching different getaway cabs.

“For us, it wasn’t anything. We just swung in there and took the stuff,” Murphy would later say.

The simplicity of the heist was a focal point during the proceeding investigation. James A. Oliver, the director of the museum, revealed how poor the security was at the museum. In Sears’ article, he mentions that batteries in display cases were dead for months, the tops of every single exterior window in the gem hall were left open overnight for ventilation, while none of them had burglar alarms, and there was inconsistency with even keeping a security guard in the hall overnight. 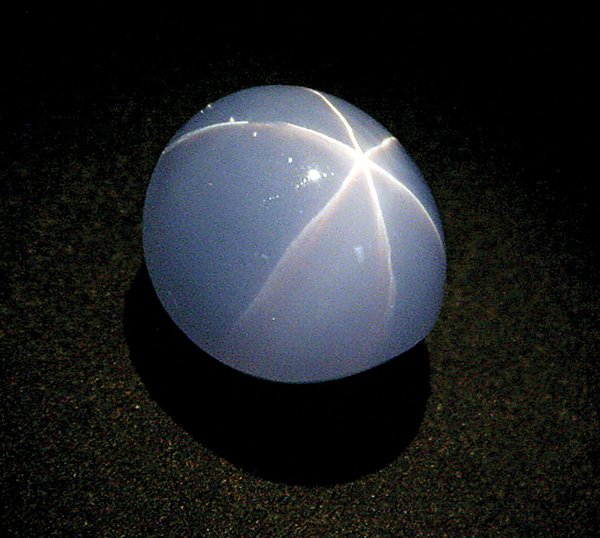 Unfortunately for these thieves, a simple party at the Cambridge House Hotel – a short walk from the museum – began their undoing. One night a plainclothesman named James Walsh received information from an informant who attended a party hosted by Kuhn, Murphy, and lookout man Roger Clark. The informant told Walsh, “there are three guys upstairs … spending money like wild. You’d think they were making it with a machine.”

Detectives were able to obtain a search warrant and went to room 1803 where they found a floor plan of the Natural History Museum and books on precious stones according to Sears. But it wasn’t until a haggard Roger Clark barged in that detectives got a huge break. Clark immediately cracked under questioning and told them that Murphy and Kuhn had already flown to Florida. The FBI began the extradition process back to New York.

The judge considered Nadjari’s case weak at best and therefore set a very low bail for the three. Upon posting bail, they flew back to Florida with Murphy describing the situation as an “inconvenience that has fouled things up.” But things wouldn’t continue to go the crew’s way for much longer.

After some time in Florida, Murphy and Clark were arrested for a separate incident. They again posted bail, but had to return to New York along with Kuhn for another hearing for the Museum of Natural History case. This time, Nadjari set a trap for the three. Once the hearing was finished, the three were charged with pistol-whipping and robbing actress Eva Gabor of her jewelry. Their bail was raised to $100,000 putting them in a position to negotiate.

While Nadjari viewed this as a big win, he knew the gemstones needed to recovered and could only do so with the help of the same men who stole them. He decided to take matters into his own hands without asking the judge for help. He arranged for Kuhn to be escorted to Miami where he said he could recover all the jewels. Nadjari felt as long as he and his officers went with Kuhn, the mission would be a success.

Much like the entire case, nothing went according to plan. Constantly evading members of the local media was one obstacle. Another was Kuhn himself. His short lived freedom emboldened him as he made up excuses of delays and even offered bribes to the officers in charge of watching him. All the while he continued to make phone calls to his contacts about the stones. The situation was so chaotic that Nadjari’s boss, District Attorney Frank S. Hogan, told him, “if you get the jewels, come back. If you don’t, go to Argentina.”

Nadjari’s luck was soon about to turn. A phone call was made giving directions to a key that fit a locker in the Northeast Miami Trailways bus terminal. A detective was sent to grab the key and find the locker. Inside were two soaking wet pouches that made detectives believe the gems had been stored underwater. Inside were nine gems, including the Star of India. Nadjari and Kuhn then caught an 8:15 am flight back to New York.

Jack Murphy, Allan Kuhn, and Roger Clark each received a three year sentence for the museum heist. After the sentencing was handed down, the Star of India went back on display, but this time under much more secure settings. Thus concluding the heist tailor-made for Hollywood.

Author’s note: David Sears article for the Smithsonian in February 2014 is an incredible and detailed research piece for further reading on the case.