After 49 years Don Balthaser has announced his retirement from the Bulova Corp. Don started working for Bulova in 1960 and retired Jan 31, 2010.

Don grew up in . He attended , playing football for the Nittany Lions. Joe Paterno was just a rookie coach back then. In 1954 he was elected to be the captain of the team and won the honor of being elected as “.” 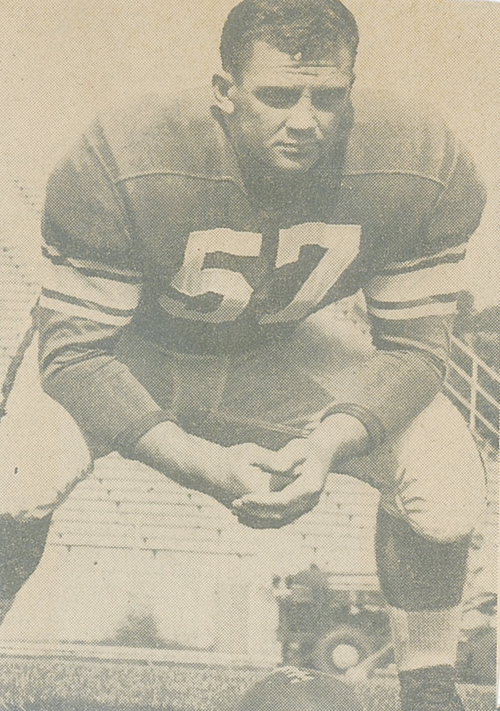 Don attended Penn State in the ‘50s and was named captain of the football team in 1954.

After college Don served his country as a Captain in the Air Force. From there he went on to work for Hamilton Watch Co. until he landed his dream job working for Bulova some 50 years ago.

Don was honored January 5th in at Bulova’s National Sales Force meeting. The banquet was held in his honor, and Don was surprised by a visit from his son Dean, who traveled from out of state to be with him.

Don is the loving husband of Margie and father to two sons, Dean and Donny. He also has 2 grandchildren.

Don has covered his territory in GA, TN and AL for all these years. He has made many friends and is widely regarded as one of the best sales reps in the South. He has won the admiration of all his co-workers through the years and won numerous awards, including Salesman of the Year while at Bulova. He is also a lifetime member of the Southern Jewelry Travelers Association and was one of the forming fathers of the organization. 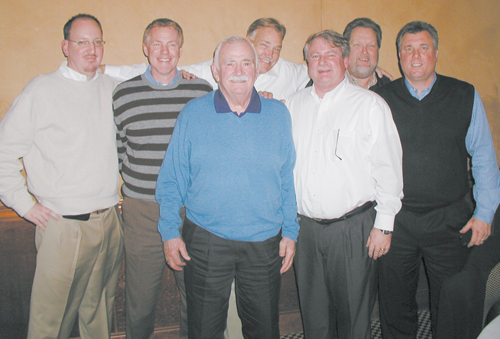 Don Balthaser (center in blue) with his Bulova co-workers, retired in January. He started at Bulova in 1960. 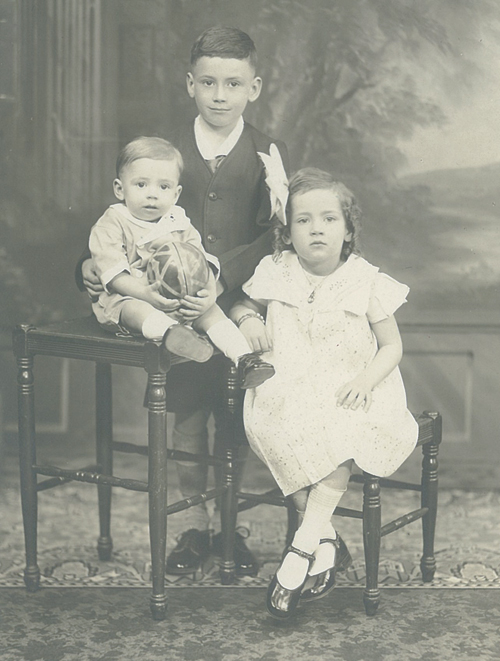 Don Balthaser (left) has sold a lot of watches since this shot was taken.

Don will be at the Spring SJTA Atlanta Jewelry Show so he can say good bye to his many friends and attend his 99th consecutive SJTA Show. His first was spring of 1961. The boys from Bulova have told him he will attend the fall show for his 100th straight, even if they have to go to his house and carrying him out.

Let’s wish Don many happy years of retirement. He has certainly earned it.

A niche in time: Georgia jeweler recalls 9/11 and beyond

Retailer Roundtable: What do you do when a vendor demands a spending increase in order to continue selling to you?

The Story Behind the Stone: Finding Hope after Brokenness