“Good timing!” Ted Koester laughs at the thought of launching his new store in the midst of a global pandemic.

Ted may have inherited his timing from his grandfather Elmer Herzog, who started Herzog Jewelers in 1922, not long before the Great Depression. The store survived then, and Ted is confident it will weather this brutal storm as well.

Elmer’s store was located in Covington, Ky., across the Ohio River from Cincinnati, and later moved to nearby Fort Mitchell where it remained for 39 years. The new Herzog location – conveniently located just across the street – was originally scheduled to open April 1. COVID-19 and shipping delays interfered, and then all non-essential Kentucky businesses were ordered to close for business on March 23. 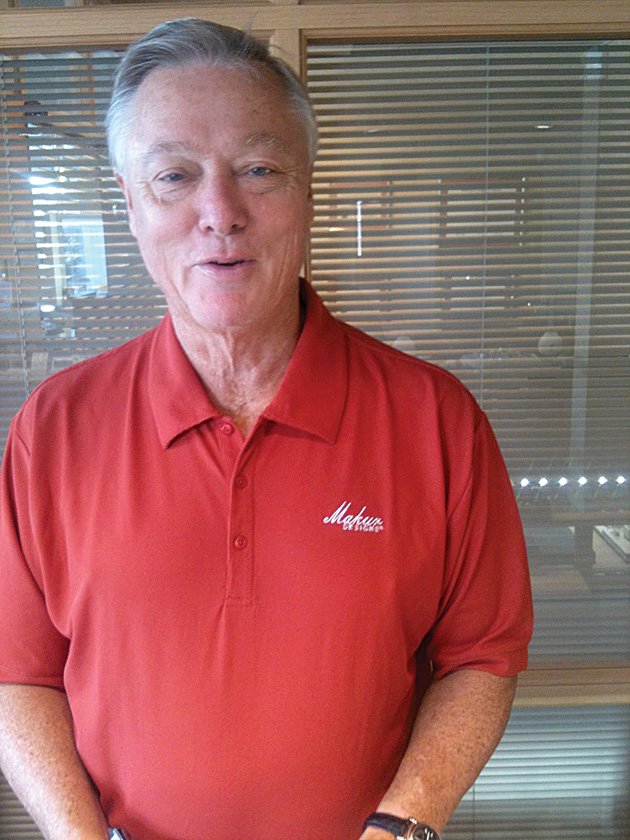 Joe Koester purchased Herzog Jewelers from his father-in-law Elmer Herzog in 1980.The forced closure gave Ted plenty of time to work on wrapping up construction at his new location, a brand-new build out, while wrapping up shop at the old. “We’re cleaning out, purging after 39 years here, deciding what to move and what not to move. Today is the first day I haven’t done yard work in a week! I can’t take in repairs or order from manufacturers, so I’m reading the CARES Act and figuring out SBA loans.”

Pinning his hopes on moving in the first week of May, Ted says, “We may not be open then, but we’ll be moved. I won’t be paying two rents.

“The new store is smaller by 450 square feet, but it’s a new build out with taller, 14-foot ceilings and it doubles the linear feet of the showcases. The old building was built in 1952, with low ceilings and lots of storage in the back. The new building costs more, but it’s a better use of money.”

Elmer built a solid reputation as a jeweler who sold all manner of things, as did most jewelers of the time. “I do remember him, but I never worked with him as a child,” Ted says.

Ted’s father, Joe Koester, earned his bachelor’s degree in Economics from Eastern Kentucky University. After working for General Electric, Joe married Elmer’s daughter Valera and decided to join his father-in-law in business. In 1980, the couple purchased the family business and watched it grow. The store attracted a new generation of clients, prompting the move to the larger location in Fort Mitchell. Showcases were updated with the latest trends along with classic styles. 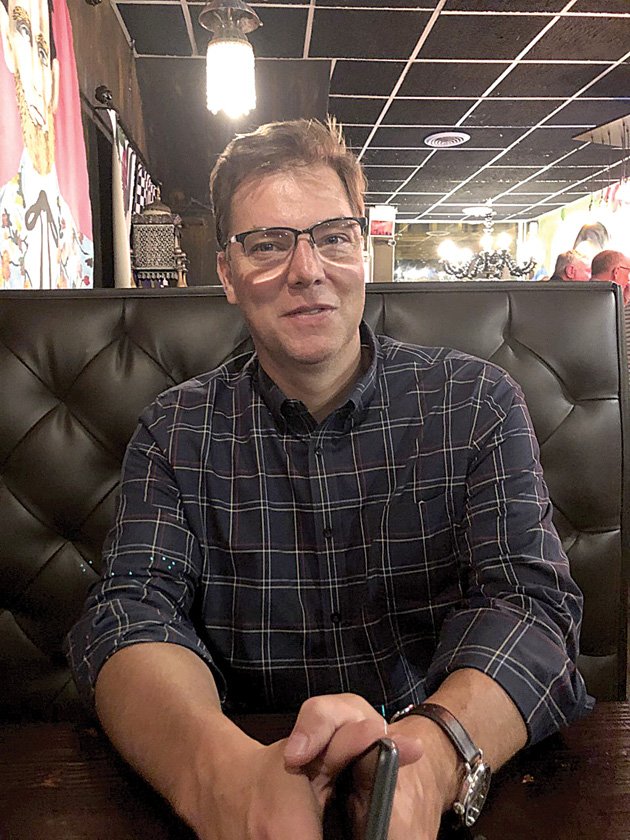 After Ted graduated from Marquette University, also with a degree in Economics, he worked for an insurance company for six months. “I hated it,” he says candidly. Ted talked to his parents and decided to pursue Graduate Gemologist (GIA) and Certified Gemologist (AGS) degrees. He worked at a friend’s jewelry store in Charlotte, N.C., before returning to the family’s Fort Mitchell store in 1996. “I guess I had it in the back of my head that I might one day work at the store, but I didn’t think it would be six months out of college,” he laughs. “I enjoy it. It’s a small family business, never boring. I have no regrets; I’m glad I did it. But ask me that in six months!”

Joe oversees store operations, and he serves on several boards, including the Saint Elizabeth Foundation Board, the RJO Board and the NKY Water District. He’s also known for growing tomatoes, blackberries and blueberries and giving them to customers.

Ted, now owner of Herzog Jewelers, works beside his father in the day-to-day operations and takes care of the store’s diamond purchasing and systems operations. During his career, Ted has traveled all over the world on purchasing trips and has spent summers living and studying in Antwerp, Belgium. Like his father, Ted involves himself in the community by serving on the Cincinnati Ballet Board and assisting with the Carnegie Visual + Performing Arts Center. He also has assisted with Youth Leadership Northern Kentucky.

Ted sees the store’s latest move as a new beginning. “When my father moved the store from Covington, Elmer didn’t love it,” Ted remembers. “The Covington store was the old, typical shotgun-style store selling a little of everything. Everything was moving from the old main streets to the suburbs, so we came to the people.” 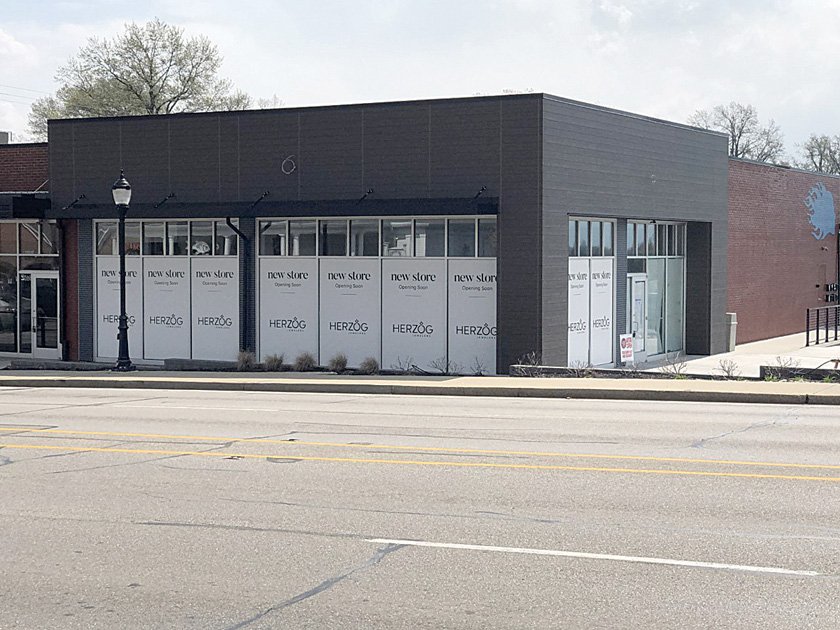 Ted plans to be moved and ready to open (pandemic permitting) in his new location by the beginning of May. 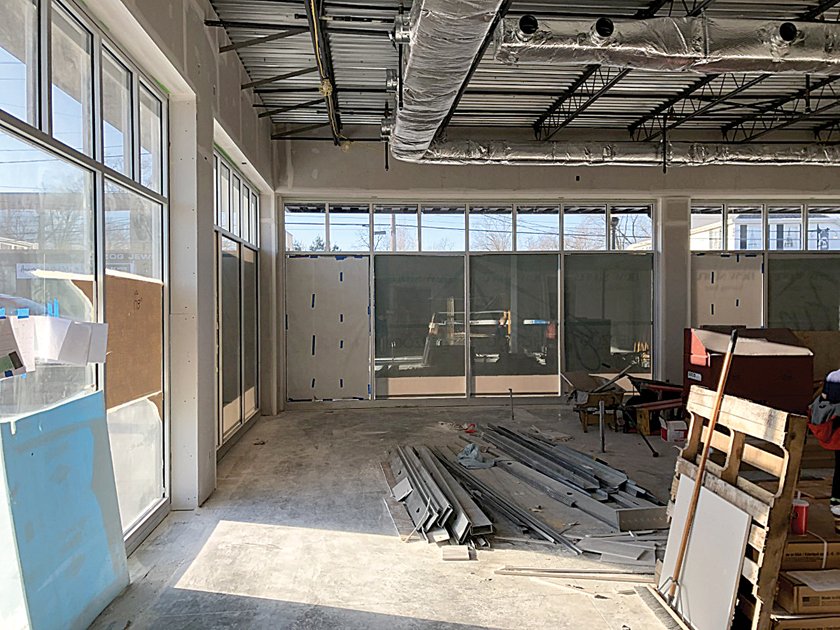 The COVID-19 forced closing of non-essential businesses has given Ted plenty of time to work on the construction of his new store.

Again, moving and updating Herzog Jewelers is “almost like a rebirth,” Ted says. “It’s like my rebranding. I’m taking it to the new generation, to the next level. I hired someone who’d designed high-end restaurants, not strictly retail. We went a little outside the box.

“The new store will feel more open, more modern, more Gen X or Millennial, where there’s more of a ‘90s vibe in the old store. It’s not a cold modern, but ‘trendier hip.’ It’s still timeless.”