DCA’s Lissa Maxwell vying for Woman of the Year

The familiar face of Diamond Council of America’s (DCA) Lissa Maxwell is a welcome sight to many people in our industry. Known for her beautiful smile and kind mannerisms, Lissa is a regular at many industry shows representing DCA as their Director of Operations. Like so many people in the jewelry industry, Lissa is an avid volunteer. In an industry that seems to yield a greater number of philanthropists than most, Lissa’s standout volunteerism recently won her the prestigious nomination for The Leukemia & Lymphoma Society of Tennessee’s Woman of the Year. 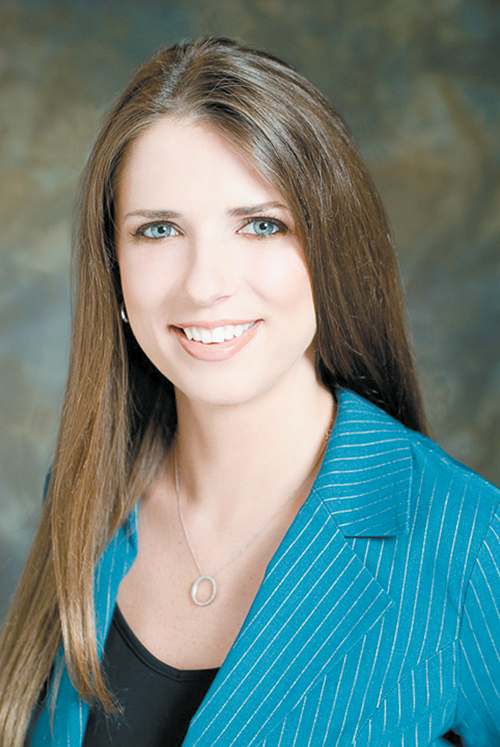 “Just being nominated has been such an honor,” Lissa said. “Initially I wrestled with the idea of being nominated, but two very personal losses to blood cancers have given me the excitement, stamina and courage to accept this challenge.”

The challenge Lissa speaks of is the 10 week fundraising campaign that determines who receives the coveted title of Woman of the Year. Earning the title requires raising funds for blood cancer research where each dollar counts as one vote. Currently, there are eight women vying for the Tennessee Chapter title, including Lissa. Candidates are chosen for their leadership abilities within their community and professional industry and are usually goal-oriented,  compassionate women. Each one is responsible for using their talents, contacts and creativity to produce a unique fundraising campaign that will advance the mission of The Leukemia and Lymphoma Society (LLS).

“I’ve been involved with LLS for four years now and have worked on WOY campaigns for several of my friends,” recalls Lissa. “But when they approached me wanting to submit my name for nomination I was hesitant. Then one morning I woke up and had it on my mind and knew I needed to do this not only for every victim of LLS but, specifically for two of my best friends who lost their mothers to a blood cancer. Their losses made this mission become personal.”

The official kick off for Lissa’s campaign is March 25th. For ten weeks she will implement a number of different fundraising programs including a letter writing campaign, a yard sale, a crawfish boil, a Facebook campaign and a silent auction to be held at the campaign finale on June 3rd.  She will leave no stone unturned.

“Although I haven’t told many people in the industry about my campaign yet, the few who know have jumped at the chance to help either by making silent auction or monetary donations. It is amazing how good people are and how willing they are to help.”

Now in its 20th year, the 2009 Man/Woman of the Year national campaign, with its 461 candidates from 54 city chapters, generated more than $7.7 million dollars for LLS; the largest amount in the history of the program.  Proceeds from the campaign are used in four areas: research, patient services, advocacy and education, with the primary goal being to find a cure for leukemia, lymphoma and myeloma, as well as to improve the quality of life of patients and their families.

As one of the top rated voluntary health agencies in terms of dollars that directly fund their mission, LLS boasts an 86% usage rate of total dollars generated by this campaign. Since its inception in 1954 LLS has awarded more than $680 million in research funding and in 2008 was supporting 388 research projects and 9 research contracts in the U.S., Canada and 14 other countries – all without federal funding.

But for Lissa this campaign is a little closer to home. When her best friend Cara suffered the traumatic loss of her mother to multiple myeloma Lissa, who was 15 at the time, was there to witness, suffer and grieve with her.

Another very close friend, Jaime Byrnes, recently lost her mom to multiple myeloma as well. Cara, Lissa and Jaime were all sorority sisters and are still very close. Watching and caring for two close friends as they suffer the loss of their mothers has inspired Lissa to dedicate this campaign to Cara and Jaime.

“If I can raise funds that help prevent other families from going through what Cara and Jaime’s families went through, then I’m successful.  They are my connection to these diseases, and make this mission personal.”

If you are interested in donating jewelry, money or anything that might help Lissa raise funds to support The Leukemia & Lymphoma Society of Tennessee, please don’t hesitate to contact her either by e-mail, lissa@diamondcouncil.org, phone, 615-385-5301 or stop by her booth (#1306) at the Chicago InStore show in April. You may also donate online at http://ten.mwoy.llsevent.org/lissamaxwell.