Houston’s Zadok Jewelers creating a shining new gem for their family, and city

Known as a premier jewelry, watch and diamond emporium in Houston for almost half a century, Zadok Jewelers is bumping things up a notch, creating a gleaming new presence in one of the city’s most elegant locations. 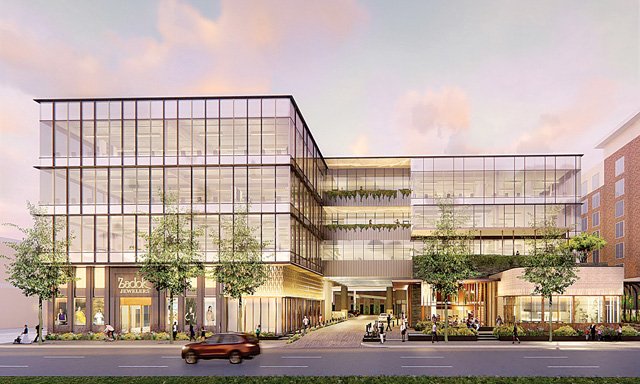 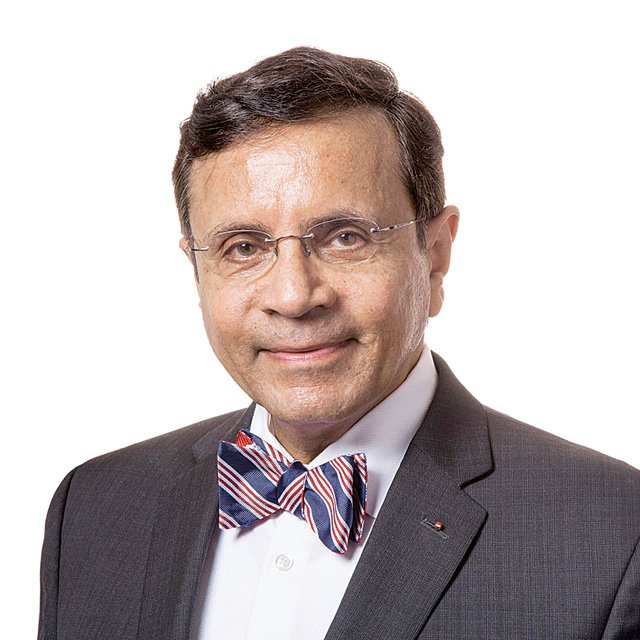 Sixth generation jeweler Dror Zadok.Dror Zadok and his wife, Helene – along with their sons Jonathan, Segev and Gilad – are in the midst of building a glamorous, mixed-use project in Uptown Houston, not far from the store’s current location. Retail, office and restaurant space is included in the five-story, 112,000-square-foot development at 1801 Post Oak Blvd., close to The Galleria. After the ground-breaking last September, the Zadoks hope to see their new showplace ready for move-in by early 2021, fulfilling the family’s wish of “creating a legacy property for future generations and for the neighborhood.”

The Michael Hsu Office of Architecture design includes a 26-foot-high drive-through arcade with a bi-level, 26,000-square-foot Zadok Jewelers store – doubling the size of its current store – on one side and two restaurant spaces on the other. The arcade will incorporate retail entrances, valet services and a concierge lobby for three floors of boutique offices above. An attached parking garage’s levels will correspond to office levels so customers can bypass the lobby. Entrances for ground-floor storefronts will be staggered and constructed of differing materials for texture and interest. Zadok Jewelers will be built with native Texas-cut stone; restaurants will feature various colors of brick, and office exteriors will be glass. 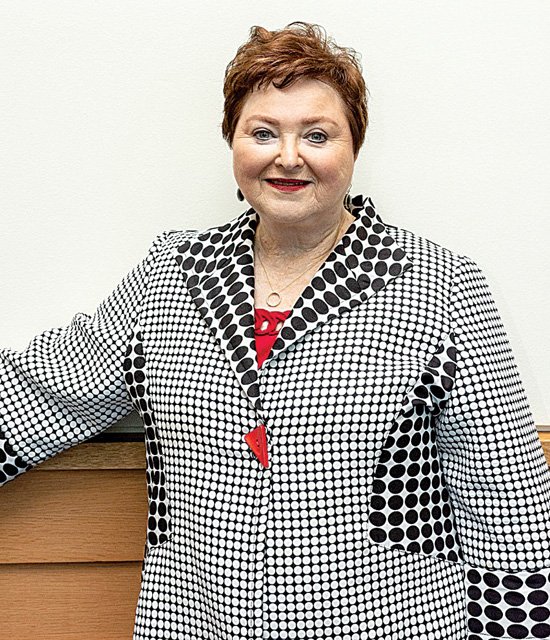 Dror’s wife Helene.“Since purchasing this prime parcel, we’ve carefully considered numerous partnership opportunities ranging from luxury hotels to office towers and also weighed many of our own ideas for what this site should be,” Dror said in a news release. “We’re so happy to have made the decision to retain full ownership and creative control and also to be collaborating with such an incredible team at Hsu. We believe the scale and quality are very much in keeping with this stretch of Post Oak Blvd and truly complement the world-class neighborhood that Uptown Houston has become.”

Zadok Jewelers has been in the same location since 1976 and has expanded six times. With about 45 employees, the store offers full-service jewelry design fabrication and repair, along with watch repair. Since 1986, the store has focused on bridal jewelry as well.

It’s hard to imagine Dror had a full life before Houston, but he certainly did, hailing from a long line of master jewelers. Dror is a sixth-generation jeweler whose family started out in Yemen and moved to Israel, where Dror was born. In Yemen, the Zadoks were the jewelers to the Royal Court of Yemen.

Dror grew up working with jewelry at his father’s Zadok Jewelers in Jerusalem’s King David Hotel, whose clients included tourists, pilgrims and locals. He learned a lot of things related not only to jewelry. He learned to appreciate the history of a country through the antiquities, art pieces and jewelry pieces that were available. His family was also silversmithing at the time, and Dror helped in the workshop that made silver pieces.

“It was a great experience because he would always be interacting and assisting tourists from around the world,” says Helene. “It wasn’t just your ordinary store. A lot of celebrities and well-known people, such as government officials, would frequent. They would go into the store and purchase something when they wanted to gift visiting dignitaries. It was a special place because of the caliber of people that would go in as well as the inventory that they carried.”

Dror graduated from The Hebrew University of Jerusalem in 1974 with a degree in business administration. After a visit to Houston two years later, he and Helene decided to open shop there, catering to a “very select clientele.” Helene was a jack-of-all-trades. She did everything from selling to consumers, buying merchandise and advertising/marketing. As the store began to add more staff over the years, Helene concentrated on the advertising and marketing aspects of the business. Dror and his sons later shared responsibilities of sourcing and traveling to all of the important jewelry shows, such as those in Basel, Geneva and Las Vegas.

Jonathan, Segev and Gilad, all GIA Graduate Gemologists, do all of the selling now. They’re all partners in the business, with Jonathan focusing on operations and sales, Segev on buying and sales, and Gilad on marketing.

The Zadoks have always believed their store is an extension of their home and have strived to create an inviting environment free of pressuring anyone into buying anything. Instead, they “want to give professional assistance and educate consumers about their product and to treat everyone with respect.” Staff has been trained to do the same.

Dror and Helene say they dream of leaving a legacy to their children and grandchildren, and this new mixed-use development fulfills the dream. They want to see completion of the new project and to see the business flourish with their sons. And they want to “continue to contribute to the community in Houston.”

For more information about Zadok Jewelers, call 800-333-3767, visit www.zadok.com or send an e-mail to info@zadok.com.