Newsmith, Inc., publishers of Southern and Mid-America Jewelry News, is pleased to announce Marilyn Liebman has been hired as sales representative for the northeastern .  Liebman comes to Newsmith after 10 years as a sales representative with MJSA Journal (formerly AJM Magazine).

Liebman began her working career teaching elementary school. After 31 years she retired from teaching and went in search of her dream job, “to go on the road with a line.” With husband Steve in the jewelry industry this was not difficult and she soon found herself representing several lines. 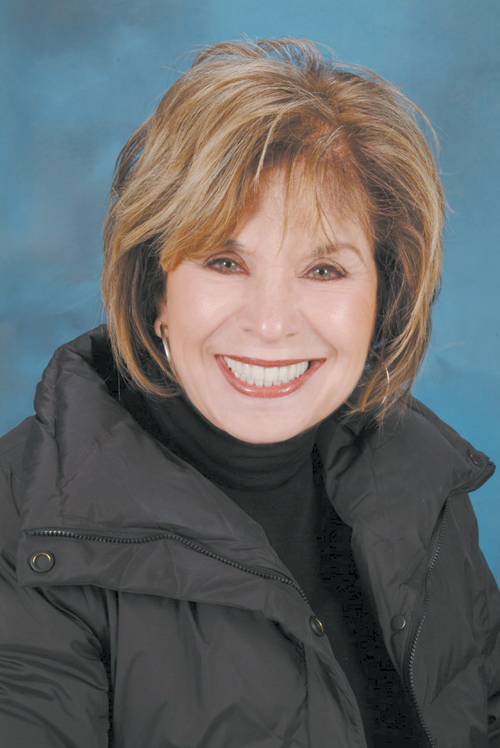 It was then that Linda Zimmer introduced Marilyn to the Women’s Jewelry Association (WJA), and along with several other members, they started the successful “Chew, Chat & Chill” dinners that ultimately evolved into the WJA Metropolitan Chapter.

An introduction to Barbara Mooty, then Director of Sales at AJM Magazine (now MJSA Journal) led Marilyn to her position with that publication.  Marilyn says: “This has been much more fun.  It is safer than chasing down the highways, or getting stuck in ladies’ rooms with bags of jewelry.  Definitely better than sleeping on the red eye, out of , with diamond jewelry for a pillow.”

Marilyn has served on the WJA National Board and as treasurer of the Metropolitan Chapter as well as serving as Past President of The Golden Circle Club of NY.