Nuclear operative to pre-med to jeweler: Man of many trades chose the dad-friendly profession

Don Adams managed Barnes Jewelry in Amarillo, Texas, for more than four years – and at the end of 2018, he bought the business. It was the latest milestone in a life full of them. 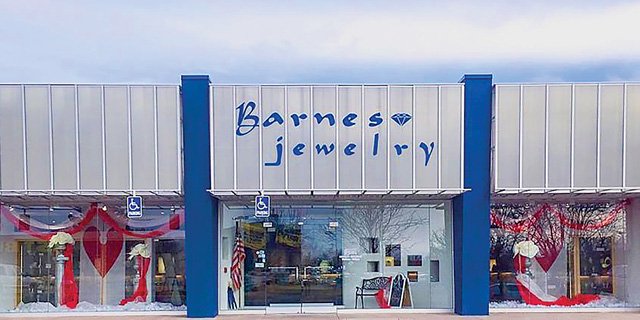 Don had worked in a top-secret position at the Pantex Plant, a nuclear weapons facility northeast of Amarillo, before moving to Oklahoma with a legal software company that eventually fizzled.

“I did three years of pre-med at Oklahoma University when I lived there. I was studying for the MCATs and was recruited by Helzberg Diamonds, and I put med school on hold. After I joined Helzberg, that was it. It was a good decision. 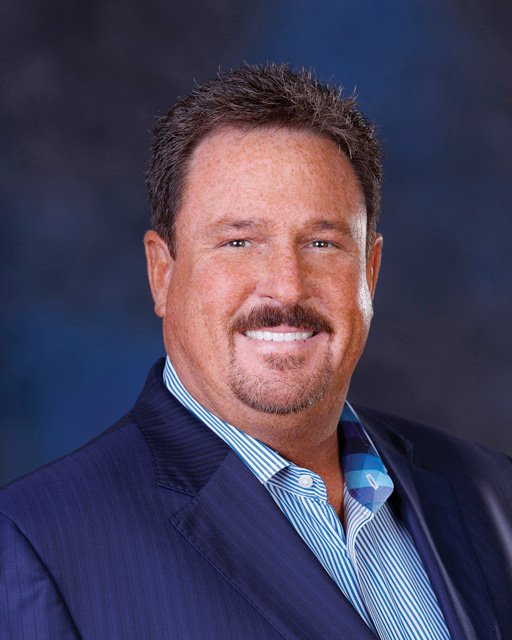 “If I’d gone into medical school, I would have missed out on their high school years. My day off could be a Thursday – and I could go along on field trips and see them do a lot of stuff.”

While he veered off his medical career path to becoming a pediatrician, Don did gain some detailed knowledge that provided an unexpected bond with customers on occasion.

“When I had the East Coast region with Helzberg, I was talking with a customer at a Connecticut store and found out she was doing medical research,” Don remembers. “I started talking genetics with her, and she said I can’t believe you know about that!”

“For Helzberg Diamonds, I was in Oklahoma City, Tulsa, Delaware, Dallas, moving to Philadelphia to run the East Coast stores from Connecticut down to D.C. Then I went west to Phoenix and ran the stores there.”

Don’s wife, Brenda, had moved to Amarillo after running a banking institution in Arizona. In 2008, the institution was hit hard after the owner invested with Fannie Mae and Freddie Mac, and the business was lost. “The Feds came in and boarded up,” Don says.

A previous acquaintance was looking for an associate to be based out of Amarillo, servicing small independent banks, and Don’s wife moved to Amarillo in 2009. “I was still living in Arizona, working with Helzberg,” Don says. “Being apart got old; we had to get back together. It was a sad departure from Helzberg; I was used to how Helzberg was run with integrity; everything was above board.

“After I moved here and bought another company that does vegetation control, I got a call from a headhunter and took the opportunity to visit and talk with Vess Barnes III. I remembered his father, Mr. B, who would have mirrored Warren Buffett (who became owner of Helzberg Diamonds in 1995) with his ethics and integrity.

After his four-year stint running Barnes Jewelry, Don purchased the store and took the helm this past Nov. 27, in time for the holidays.

“I want to keep the great service, the quality and integrity that Mr. B gave,” Don says. “Mr. B was active in the store, and customers knew him. I’ve never heard a bad story about him. He was a kind gentleman, a person who’d give you the shirt off his back.” 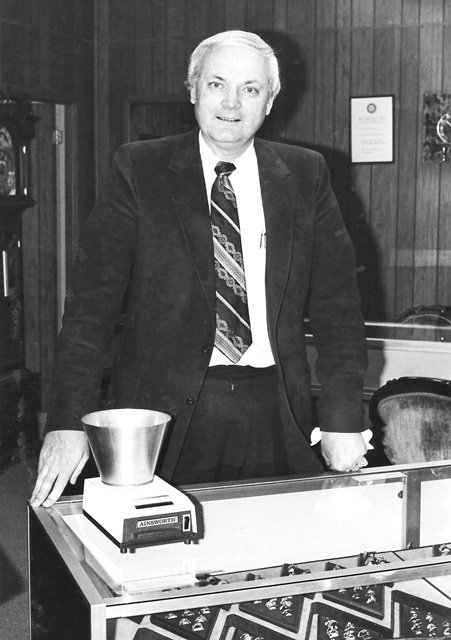 Vess Barnes II, Mr. B, founded Barnes Jewelry in 1956.While keeping Mr. B’s legacy alive in the present-day store, Don wants to move the operation forward, pushing to be more relevant and fashion-forward, appealing to Millennials with the fun-of-shopping experience. “We’re thinking of fun things to do such as wine pairings with jewelry, creating a new environment for associates and customers,” Don says. “Our main goal is to let everyone know we’re in business!”

Barnes, a full-service store offering fine brands, custom design and repair, is currently housed in a 15,000-square-foot standalone building near the mall. Plans involve relocating in six months to Amarillo’s Town Square Village, a lifestyle center with businesses including a 90,000-square-foot Cinergy entertainment complex. “By June, we’ll be in our new digs,” Don says. “Some cool restaurants have already gone in. We’ll have the corner five units, so we’ll have a good presence there.” At 7,700 square feet, the space will be smaller but better designed and utilized.

With all the exciting days ahead for Barnes Jewelry, Don says he intends to look to the past for the values of integrity and ethics instilled by Mr. B – and intends to keep the name of the store Barnes Jewelry. “I take great pride in carrying on his tradition.”