Retailer Roundtable: How do you deal with late employees? 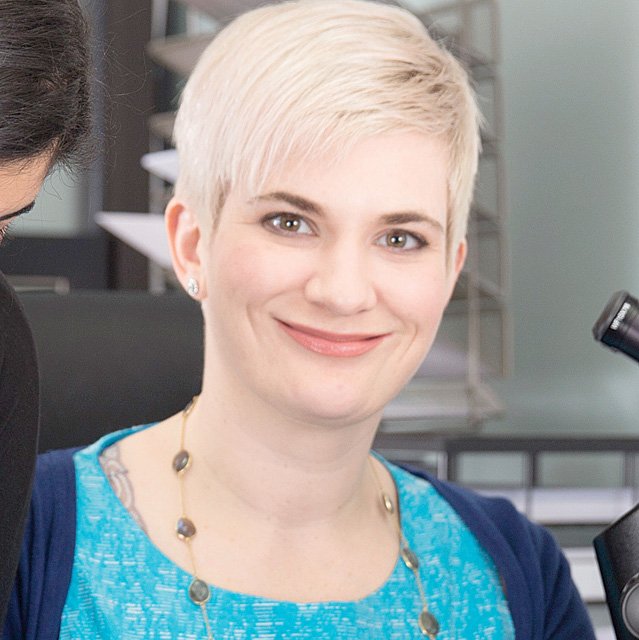 “When I worked in retail, the best method I observed for dealing with late employees was to have them take responsibility for some unpleasant, though necessary, daily task. For example, the late person would be responsible for wiping all the cases or would have to count all the cases alone. Those who were on time could take this time to take it easy or work on more favorable tasks. I am not a fan of allowing late employees to ‘make it up’ by bringing coffee or breakfast because it doesn’t really benefit the business owner. It adds more disruption to an already disrupted morning, and most employees that showed up on time already had breakfast anyway. I like this technique also because it doesn’t put the manager in the uncomfortable position of having to play disciplinarian. If it is just understood that anyone arriving past a certain time has to take care of these tasks, then they would not have to confront them. If an employee has some sort of external pressure causing them to be consistently late, then this is a way for them to pay it back to the team without feeling like they are constantly in trouble.” 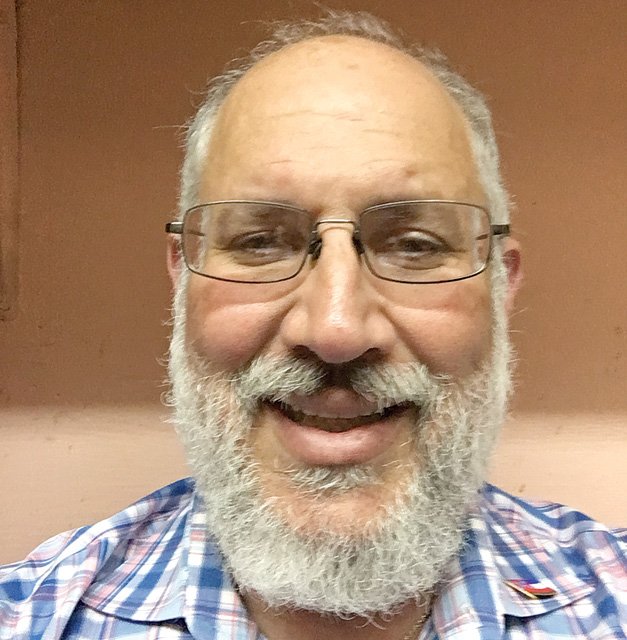 “Starting time here is 8:30 a.m. If people come in a few minutes late, I won’t bother them too much. But if they’re wandering in 15 to 20 minutes late, I’m going to look at you funny or say something. And, if it happens routinely, that person will be disciplined. I hired a young high school kid who was good with his hands and had some definite technical skills of fixing iPhones. I thought that could be converted to good jeweler skills. This kid was habitually late – 30 minutes or more – and was also absent quite a bit. We had our little talk about tardiness and absenteeism, and over the six-month period that followed, I cut him a lot of slack. I thought I was doing him a favor. He had all kinds of excuses including a snake got into his car. Eventually I laid the hammer down and fired him. He used me as a reference for his next job. I told the hiring manager the kid was late and absent a lot. Since the first day on his new job he’s never been late. I guess I cured him.” 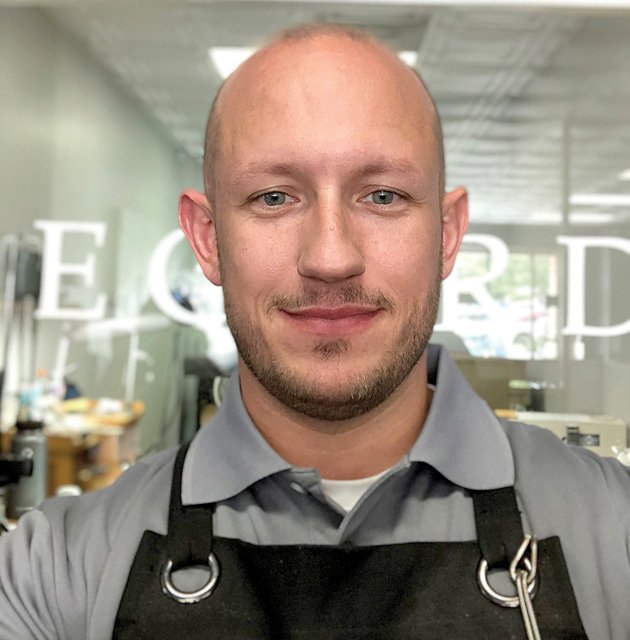 “A while back, tardiness was getting out of control in our store. About a year ago, I implemented a rule that if you’re late, you’ve got to bring food for the rest of us – there’s five people in the store. It all started with one employee who was late many times in a single month last year. He felt so bad about coming in late and sticking others with setting up, cleanup and other pre-opening work that he brought in food. He brought in breakfast tacos from a local restaurant. He must have spent roughly $20 to $25 or more. This employee set the gold standard for bringing in the good stuff, so that’s what everyone has been doing ever since. The rule is, if you’re on your way to work and you know you’re going to be late, even by 10 minutes, you better bring food for the entire staff. Since implementing the rule, each of us has had to bring in food, but late starts have dropped significantly. Writing people up and giving warnings hasn’t been very effective. Of all the disciplinary actions we’ve established, this one has worked the best.” 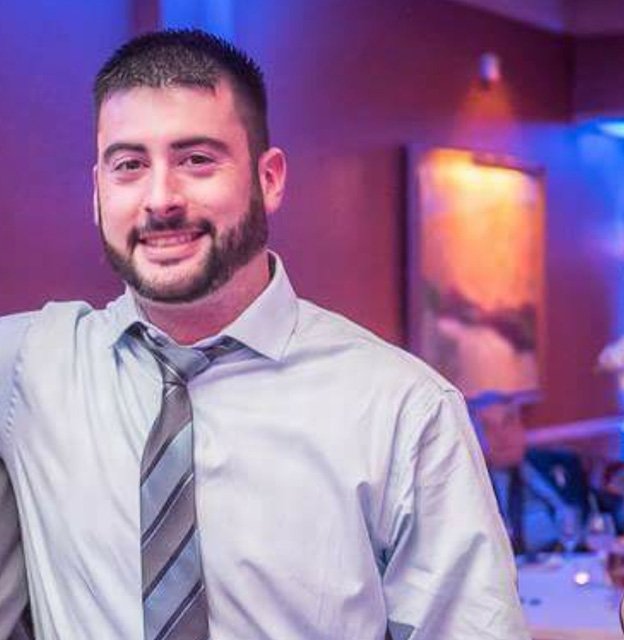 “If someone is consistently on time and then suddenly routinely late, there must be a reason for it. The only way to solve a problem is to get at the root cause of the problem. You never know what could be affecting the employee, such as a relative in the hospital, a divorce, even the death of a family pet. These things disrupt your personal life and have an impact on your job. Based on my experience, I had a guy who was always on time and never a problem. Then out of the blue he was late every day for almost a week. I called him into the office and took the hard line approach with a documented meeting and disciplinary action at the ready. During the meeting I found out he was visiting his terminally ill mother in the hospital every morning before work. I felt terrible. Then there’s one-off tardiness with road construction or an accident on the way to work. I get that. And of course there are the habitually late excuses that aren’t valid. Even in these situations I try to adjust the employee’s schedule to see what works. Again, before taking disciplinary action, meet with the employee and try to figure out the root cause of the tardiness.” 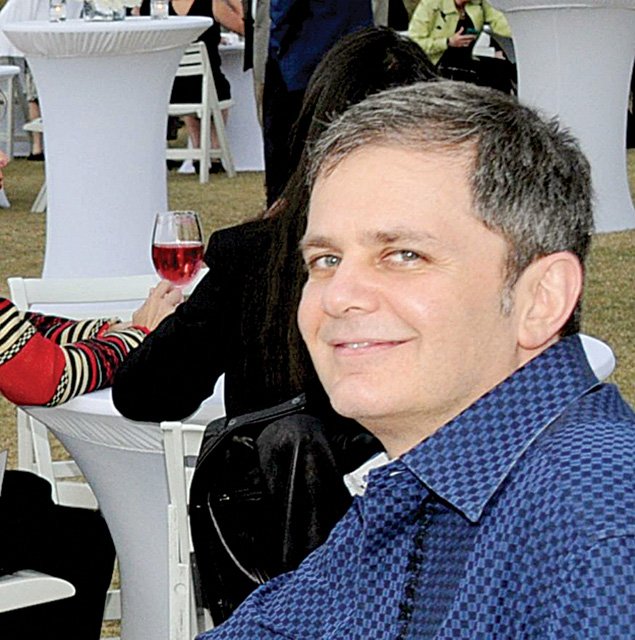 “I own my own business now, but I worked for two very successful companies during my 30 years in traditional retail environments. Yes, I was ‘that guy,’ almost always late. I am not trying to defend my tardiness – a lifelong issue – but I did try to compensate by rarely taking a full 30 minutes for lunch and I was usually the last employee to leave at night. The owners knew I hustled every day, not just selling, but also making sure the less glamorous tasks were covered. At one point, the office manager was getting frustrated with me and started to keep track of the minutes I was late each day. So I started my own log keeping track of the extra time I worked. When the owner called me into the office, I was told I owed the company 5 hours that month. I pulled out my log, the extra time added up to 12 hours! My advice to store owners and managers is to look at the big picture. Create an atmosphere where everyone feels needed and respected. Focus on assembling a true team where people’s strengths complement one another and that they know everyone is an important part of the store’s success. Communication is the key. Issues will arise between coworkers. Don’t be a micro manager, instead be a mediator. When adults work issues out between themselves, they tend not to resurface. My coworkers knew if they needed some extra time, I was the first to step up to help. Sometimes people do need to be reminded. I was also fortunate to work with amazing people. Most of us will always remain friends!”