Retailer Roundtable: What do you do to generate traffic and sales in the quiet summer months?

Q: What do you do to generate traffic and sales in the quiet summer months? 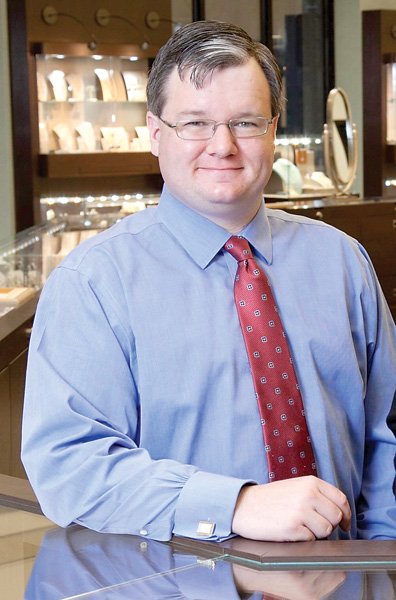 “Social media is year-round for us but we step things up a bit during the summer months, mainly on Instagram and Facebook. Summer doesn’t have a lot of gift-giving occasions so we place a strong emphasis on graduation gifts on social media websites. We have some highlighted items or list gift ideas for people. A lot of the social media postings and images have a strong product focus. In late spring, for example, we posted ‘white is a summer fashion color’ with about 14 product shots featuring white gemstones, from white diamonds set in yellow gold to various types of pearl jewelry. We’re also doing birthstone of the month posts, which is helping with some summer sales. But summer is that season when the repair department is the group that’s keeping the lights on. The sales staff gets very proactive during the summer months to get people in to clean their jewelry. And, cleanings and inspections help bring in repairs. Also, people seem more willing to re-work a family heirloom instead of buying a new piece of jewelry. Although there’s only a slight cost difference in most cases, people seem okay spending their money on these heirlooms. Again, it’s all about the customer outreach that not only includes gift giving but repair work and custom services this time of the year.” 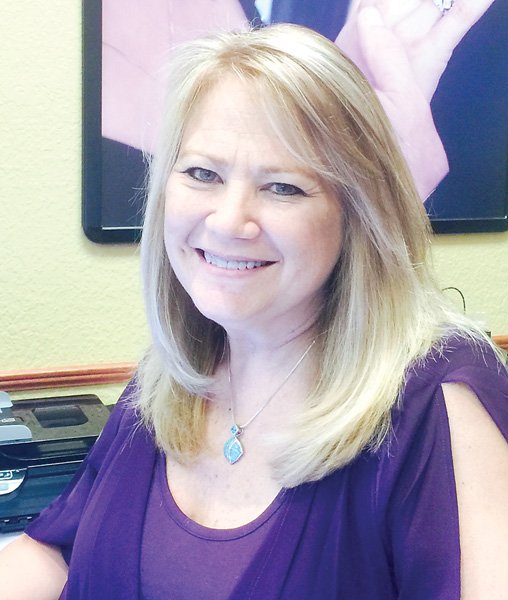 “We’ve been active on social media for many years, but starting this summer we’re dedicating a lot more attention and resources to social media marketing. Plus, we’re in a tourist market and social media is the best way to stay top-of-mind with out-of-market customers we see once a year. In late spring this year we started giving away gift cards to customers that signed up for our monthly e-newsletters. Being a mall-based store we struck some cross-promotional deals with other mall merchants. Although this helped generate traffic and buzz from customers in the store, starting in July all e-newsletter sign up incentives will be just for our store. We’re thinking a $100 or $150 gift card toward a purchase in our store is a great incentive to sign up for our e-newsletters. Facebook is where we’re placing a lot of emphasis such as 10 percent off coupons when a customer mentions they saw the discount on our Facebook page. For birthstones we’re promoting 10 percent off on pearls in June, that sort of thing. Social media is also a great platform for education, so we’ll educate customers on lesser known colored stones such as spinel, tsavorite garnet, and zircon. And of course gift-giving occasions such as 30 percent off Citizen watches for Father’s Day. We have other plans for Twitter, Instagram and YouTube, but that is coming later this year.” 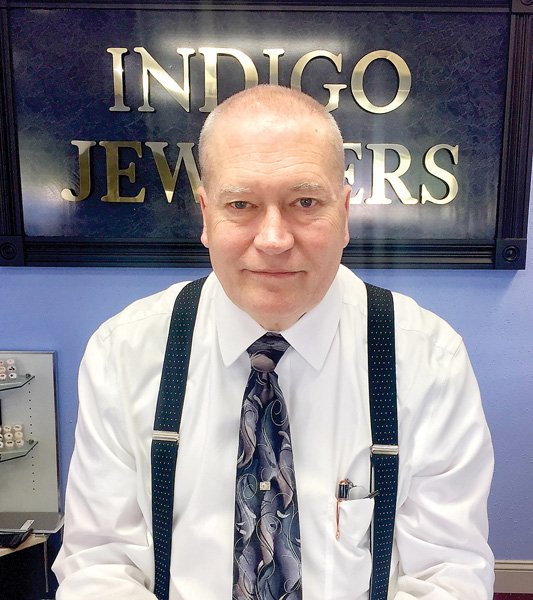 “I’ve been in business 45 years and have tried all sorts of events, programs, ad campaigns and whatever else I could do to increase traffic and sales during the summer months. My philosophy is many jewelers talk themselves into the summer doldrums when all a jewelry store-owner has to do is create excitement among their staff and their customers. If you’re [the store-owner] excited, then they’re [staff] excited, and ultimately the customer gets excited. For us, June, July and August is our busiest time of the year – even more so than the holiday season – with lots of repairs, custom work and re-mounts. If jewelers think about it; June, July and August is the time that people are not under financial pressure. When November comes, they’re buying Christmas gifts, in January and February, they’re paying taxes, and September comes and it is time to pay tuition. We don’t do a lot of outreach; we simply engage the customers coming into the store and get them excited about jewelry. One woman, who looked like she couldn’t rub two nickels together, came in for a watch battery change. A sales associate asked her to try on some jewelry and next thing you know a $2,200 gold necklace was sold. Summer is the time of outdoor events like barbecues. Get people to try on some nice fashion jewelry like a statement-making silver necklace. Plus, we’ve moved all of our advertising efforts to digital and social media. I have a nearly full-time staff person who works almost exclusively on social media websites – namely Facebook. Each day we showcase jewelry, offer specials and educate customers and it’s working. Again, don’t waste money on summer gimmicks and promotions. Create excitement and energy with your staff and customers to bring in summer traffic and sales.” 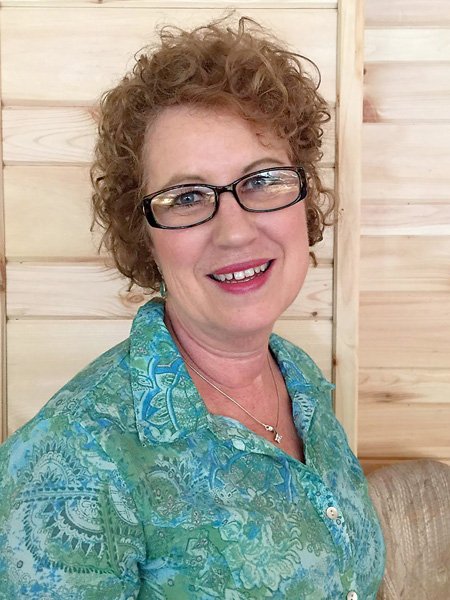 “The summer months are perhaps the busiest months of the year for us. Located in a lake resort and cabin area in Northern Minnesota, we get a lot of snow birds in during the summer months. Snow birds are people that cabin or resort in Northern Minnesota during the warm weather months and winter in states like Arizona, Alabama and Florida during the winter. They’ve been doing business with me for many years and don’t trust unknown jewelers in the big cities where they winter. These older folks, typically 60-plus, literally come in with baggies full of jewelry they want checked or repaired. And, these older folks have a lot of jewelry. They bring in everything from routine cleanings and inspections to standard repair work such as re-tipping worn or broken prongs. Of course while they’re in the store for cleanings and repair work we present new jewelry items to them. I’m not a sales retailer but I do like events, especially ones that are intuitive for the customers. In June I hosted a pearl event to promote the month’s birthstone. Customers could open an oyster and have their pearl mounted in jewelry. It was an event that showed promise on Facebook, so I thought I’d give it a try. We try to be creative and fun. Perhaps for next summer I’ll have some private label baggies made up with the store’s logo and contact information on it.” 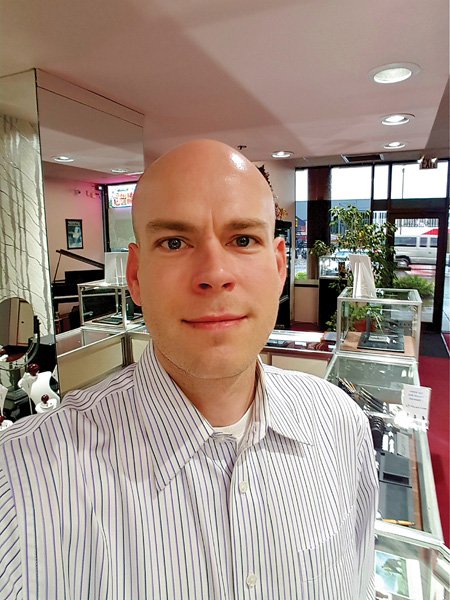 “We never really hold sales as we are a fair-pricing store, offering the best possible value for the fine jewelry we sell. But, we are celebrating our 40th anniversary in late June and early July. We’re considering holding a limited hours, one-day sale to celebrate our milestone anniversary with deep discounts on everything in the store, perhaps by 40 percent we’re thinking. Plans are still being solidified. We’re hoping this very rare event for us will generate traffic and increase sales during the summer months.  A number of other jewelry stores in town have had big signs in their windows and parking lots with steep discounts, and kept them there for extended periods of time, which would indicate they’re seeing a slowdown in traffic. We’re doing just fine and would like to do a little better this summer when celebrating our 40th year in business.”