Retailer Roundtable: What is your reaction to De Beers’ announcement on selling lab-grown diamond jewelry? 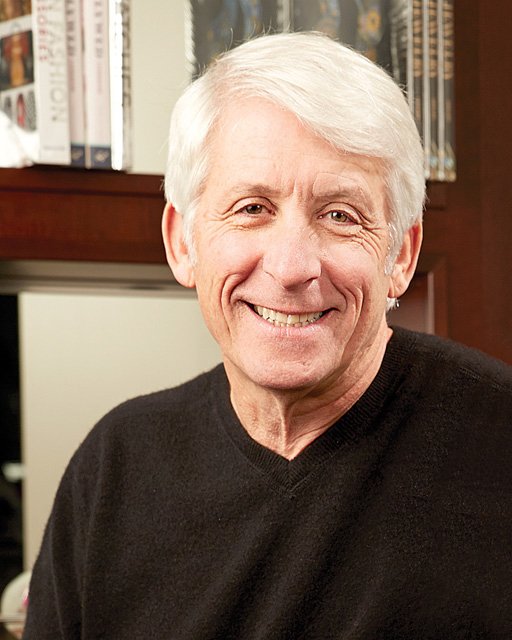 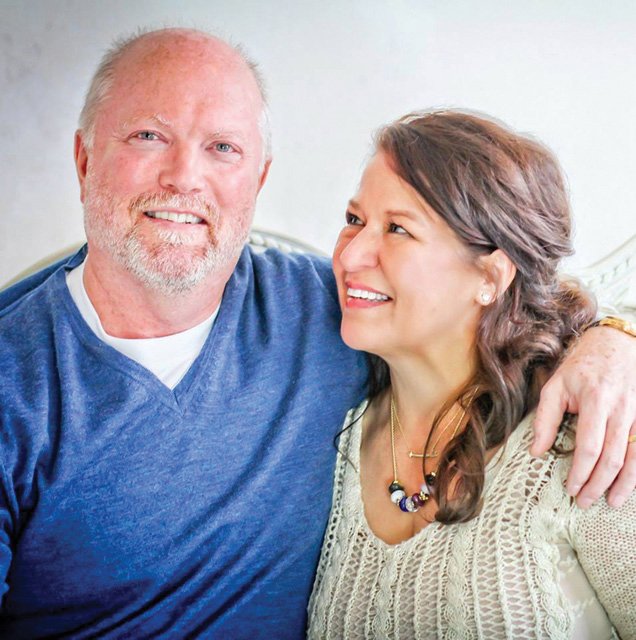 “Don’t really care what De Beers is doing with lab-grown diamonds. There are hundreds of companies producing these goods now. Perhaps the only concern the industry might have is De Beers going in and buying up these companies so they could control the production and prices of lab-grown diamonds, similar to the controls they once had on mined diamonds. In the past, we’ve dealt with big shake-ups in the diamond industry with CZs, clarity-enhanced diamonds, then it was Moissanite and now lab-grown diamonds. And each time the news was greeted with panic, but soon solutions come, like double refraction to identify Moissanite. I recently purchased three lab-grown diamonds, two .41 pointers and a 90-pointer. The customers didn’t ask to see lab-grown diamonds. I sold the three [lab-grown] diamonds in three months by virtue of showing them to customers that liked these diamonds and that they were a lower-priced alternative. For me, it’s just another revenue stream no matter who makes it.” 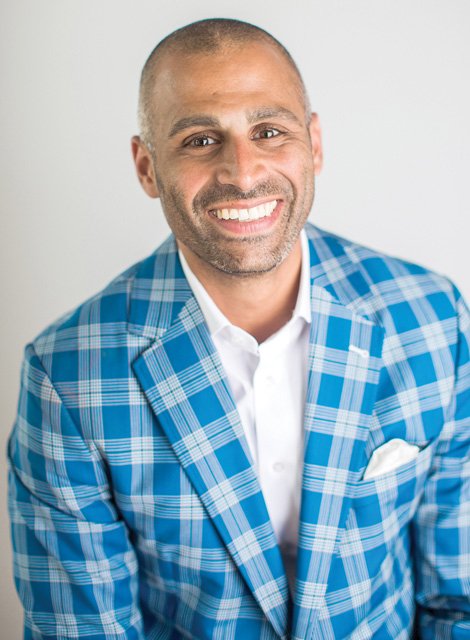 “Honestly I don’t think De Beers entering the lab-grown diamond market will change anything for my business and many other jewelers that sell mined diamonds. We’ll certainly sell someone a lab-grown diamond or Moissanite if they want it, but my staff and I sell mined diamonds in such a way as the customer realizes that intrinsic value of them every time. On the topic of Moissanite, those that are selling it and clarity-enhanced diamonds may be in trouble. Why would a customer spend the money on Moissanite or a clarity-enhanced diamond when they can get a real lab-grown diamond from De Beers? These retailers should keep an eye on things. Also, De Beers is so heavily invested in mined diamonds, this is an obvious move to drive down the prices and the perceived value of lab-grown diamonds. With De Beers and so many other players making these goods, the value will drop quickly and the bottom will fall out of the market. Look at 40-inch plasma TVs. Years ago top-of-the-line models cost $10,000. Today you can get a better quality TV for less than $500 at Costco. If you can make a lot of a better product, the price will of course come down. The retailers that stuck with mined diamonds from the outset will prevail and continue to be profitable.” 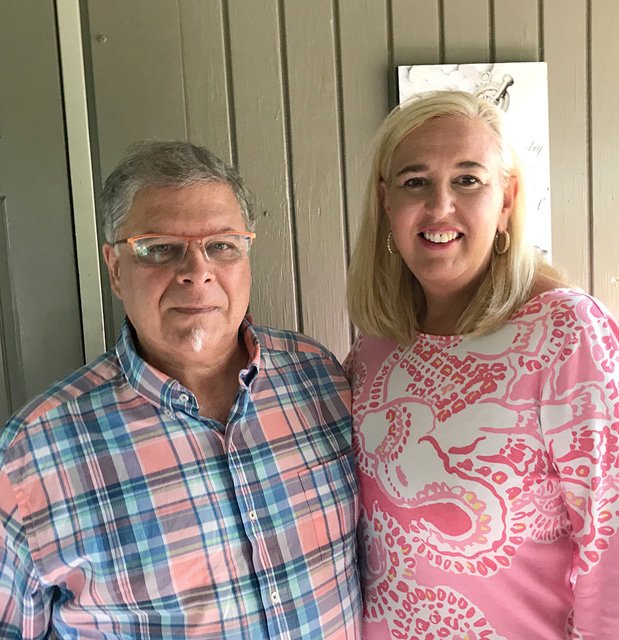 “My wife, who does social media marketing work for an India-based lab-grown diamond producer and wholesaler, was at the JCK Show when De Beers released the announcement. This company press release had everyone talking at this trade show. For the producers, they were not happy with the announcement at all. Given De Beers’ ability to produce lab-grown diamonds in the qualities and sizes at the prices they’re quoting, it will for sure drive their now lab-grown competitors out of business. This is what De Beers is known for, creating a monopoly. They’ll not only become the biggest and cheapest producer of lab-grown diamonds, in doing so De Beers will also preserve their mined diamond business by bringing down the value of lab-grown diamonds. From the retailers’ perspective, once again we see De Beers entering the retail realm. Years ago, De Beers opened retail stores in New York, Texas, and Florida in the US. For more than a century De Beers has always been a supplier and wholesaler. Now they’re once again dealing directly with the consumer and competing directly with jewelry store owners, much like certain watchmakers such as Citizen and Seiko.” 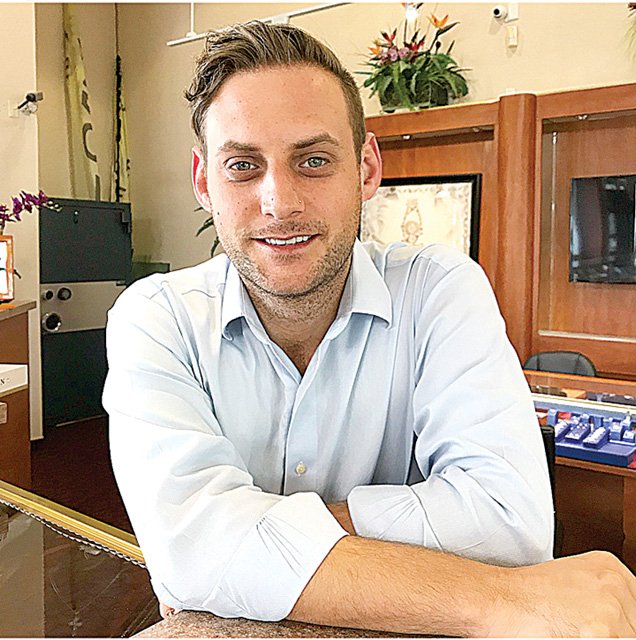 “I wasn’t at the JCK Show when the announcement was made, but I do follow the Show’s Instagram account closely and was kind of shocked, even blown away when the move by De Beers was announced. I look at it this way; it’s not much different when lab-grown emeralds came along back in the day. Or, when lab-grown diamonds were first announced. Jewelers shouldn’t overact. Wait for the dust to settle and look at it as just another product we can sell the customer. And, what the customer wants, the jeweler sells it to them. Lab-grown diamonds aren’t much of a savings – 30 percent or so. To be honest, there’s not much interest in lab-grown diamonds in our market. If a customer asks, I’ll bring one or two lab-grown diamonds in and compare them to comparable mined diamonds. The customer always goes for the mined diamond. I don’t see this move by De Beers as any sort of bad thing, especially for our business.”