Retailer Roundtable: Have you ever had to fire a customer? 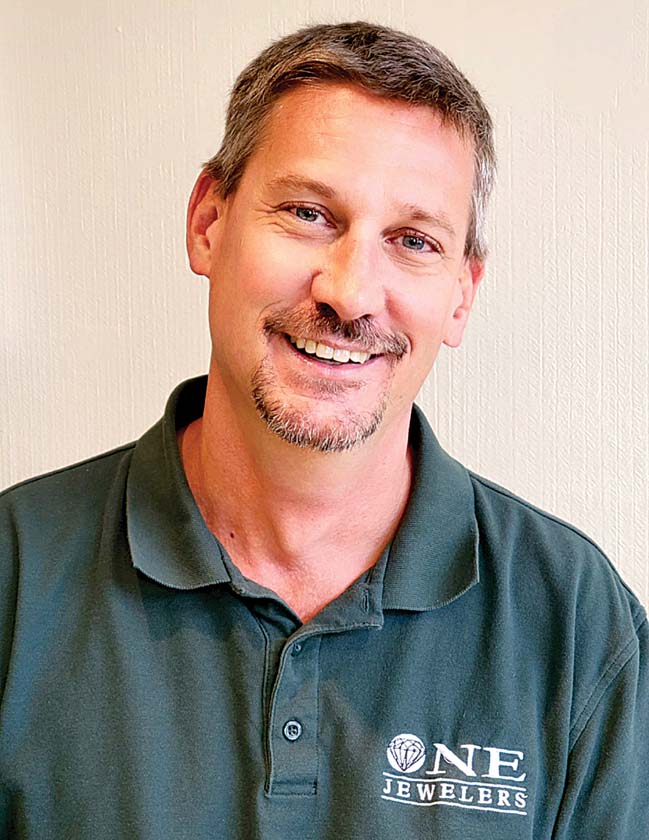 “I’ve been in retail jewelry for 28 years. In that time I’ve had to fire six customers. When I have to do this I’m usually very direct about it, as I am with most things that need to be communicated in life. I simply stop the conversation and tell the customer they’re fired. Here are a couple of examples. In recent months an older woman came into my store with her own watch battery. We told her the battery replacement cost is $15. My wife was handling the exchange. By the time I entered the conversation the woman stated she brought in her own watch battery, wanted to borrow my tools to open the back of her own watch, and not be charged. My wife and I told her we don’t allow customers to use our tools and that if she wanted her battery changed we’d gladly do it for $15. The old woman continued asking for the free service. At that point I fired her. Further back in our store history we had a woman come in for a ring re-sizing. I told her we could do it but the shank of her ring was way too thin. She didn’t want to pay for the new shank. We explained that the re-sizing would make her ring shank precariously thin. She asked for the re-sizing regardless. Months later the shank broke. She works in the medical profession and the constant washing and sanitizing of her hands breaks down the solder – another point we discussed with her. She had the ring repaired at a jewelry store 30 miles away. She then came back to our store insisting she get the new ring shank for no cost. Our discussion on the matter went nowhere. And, I fired her.” 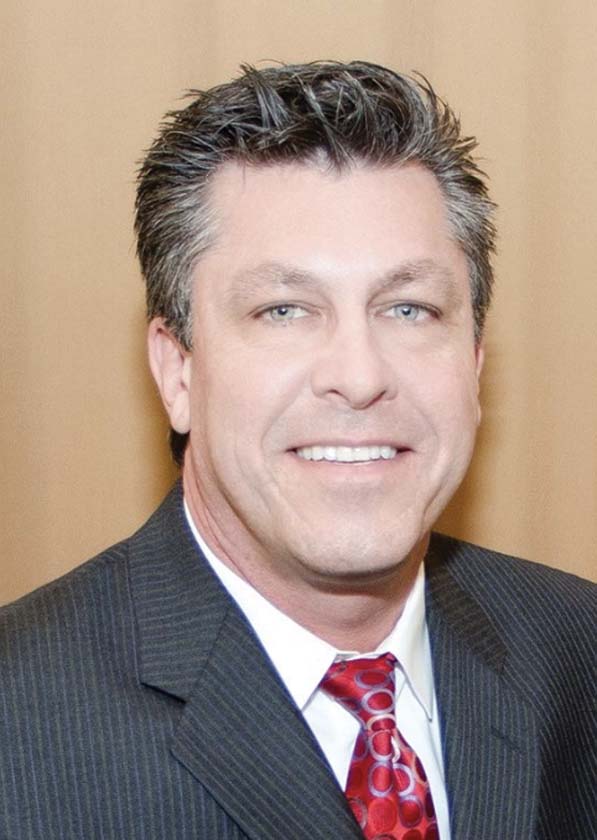 “Many years ago I made a $3,500 18K yellow custom engagement ring with a one-carat center diamond and ruby side stones for the son of a very good customer. Several times a year, he would come in with the entire family on our busiest day and spend two to three hours finding things to complain about the ring, mostly regarding the price for what they got. After over three years of them constantly wasting my and my team’s time on the busiest days of the week, they came in again with the entire family (including his parents that were my good customers) and he said that he and his wife were at a party and a good friend of theirs said he could make the same ring for $300 less. I proceeded to go ahead and clean and inspect the ring as usual. While the ring was in the ultrasonic, I found his credit card information from the original purchase and refunded the full amount of the original sale. I brought him (and the entire family) his cancelled sale paperwork and credit card refund receipt. I said I could not in good conscious let him keep a ring that he was unsatisfied with especially since he has a friend who could make a better ring for $300 less. I thanked them and that was the end of all the time wasting and lost sales while they were wasting time in my store. And then a month later, the parents came back, apologized for their sons behavior and purchased a 2-carat flawless pear-shaped diamond! This is called ‘Addition through Subtraction!’” 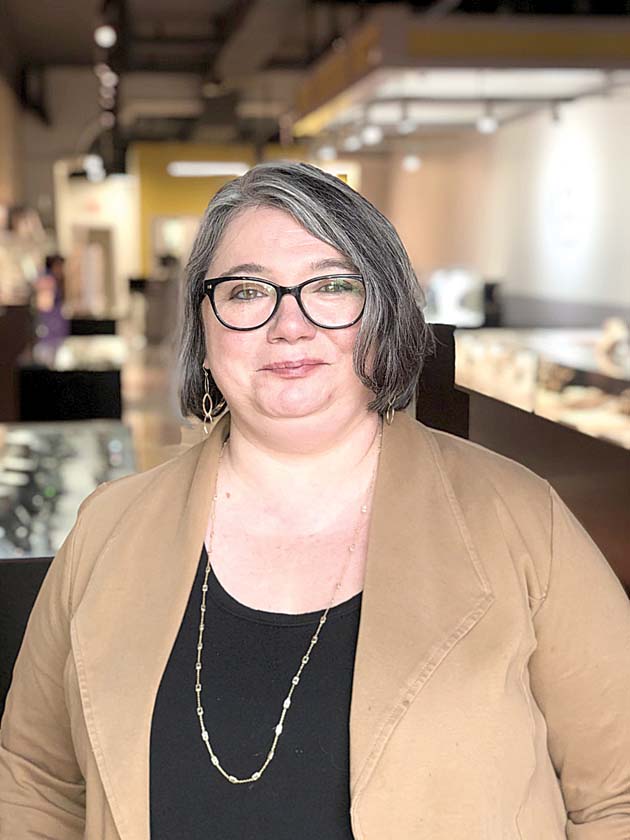 “Our store has a custom guarantee: if the customer isn’t completely satisfied we’ll remake their custom design at no charge. We know it’s a policy that really puts us out there, but we have full confidence in our staff to produce the best possible custom jewelry with each and every custom client. In recent years, we had a custom bridal customer that didn’t like her ring. She said that the ring shank was a half millimeter to small. She also said the prongs were too big. We discussed in detail and in-depth what the customer wanted to make it the perfect engagement ring for her and her soon-to-be husband. When we showed her the second version of the ring she didn’t like that one either. The husband took over the conversation for the couple. Our exchange with him was very matter of fact and neutral. As a store we simply said to them: “We’ve given your custom ring design our best work possible and we don’t think we’re going to be able to meet your expectations.” Given our very liberal return policies and overall policy of being non-adversarial in any dealings with our customers, we didn’t fire them directly. But it became apparent they self-fired themselves as customers and went to another jewelry store. The story did have a happy ending. The two custom rings that were rejected by this client were sold to two other women who loved their rings.” 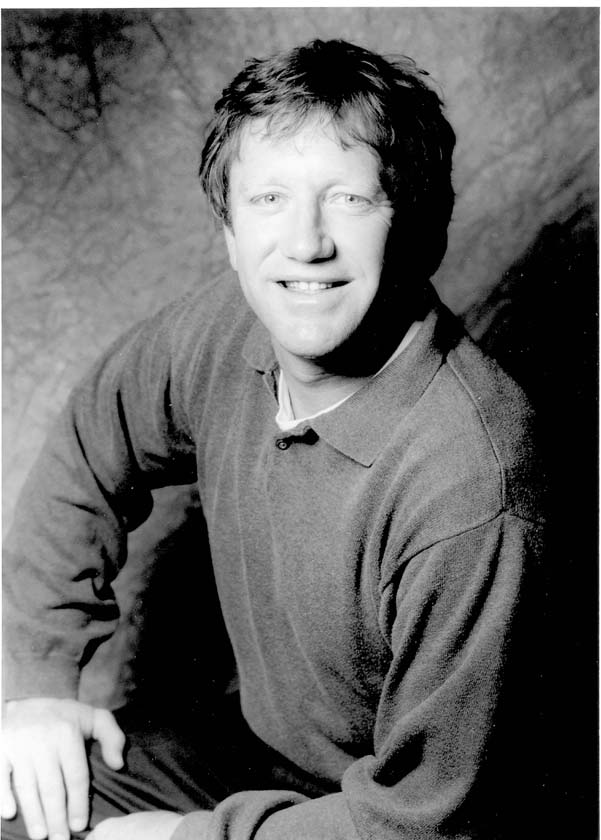 “I don’t think it’s as much ‘me’ firing a customer, as it is the customer firing me. There are some customers that you simply cannot please, no matter how hard you try. Very seldom do you even realize you’ve been fired. They just stop coming in, and start doing business with one of your competitors. I’ve probably told one or two people in the last 30 years to leave my store and never come back. There have been a couple of dozen customers that I wished would pick a new jeweler, and eventually they did because I never saw them again. But, it makes you appreciate the ones that have been trading with you for decades. Those are the ones that really matter. Those are the ones that reaffirm that you’re doing everything right. Those are the people that I go above and beyond to help and make happy.”