Jeweler Michael Scott of Winston-Salem, N.C., is no stranger to renovation. After a few moves and getting the new place just right, he’s doing it again – winding his way back to the lovely environs he left seven years ago. Upscale and historic Reynolda Village, at the gates of Wake Forest University’s campus, is ideal for a jewelry store like RingMaster, which is celebrating its 50th year. 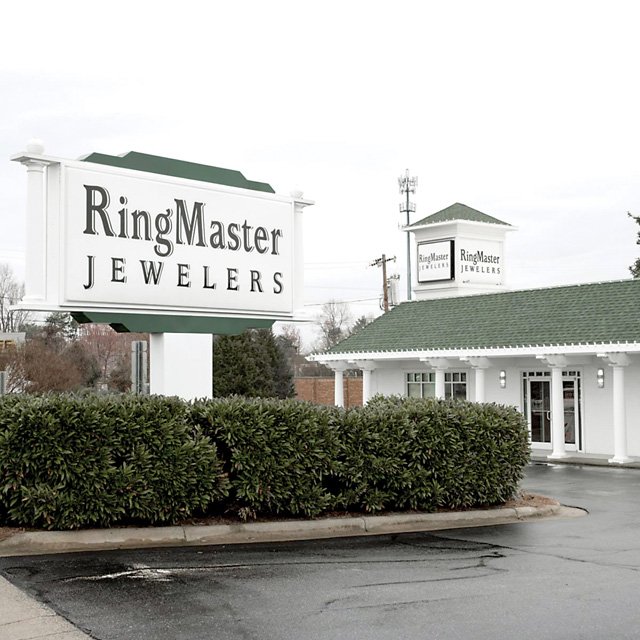 RingMaster will be leaving this Stratford Road location and moving back to Reynolda Village at the end of October.

Michael started with the company in 1979 as a bench jeweler and eventually bought the business from his mentor Robert Reed in 1998. He heavily renovated the original 4,000-square-foot space in Reynolda Village, RingMaster’s third location. 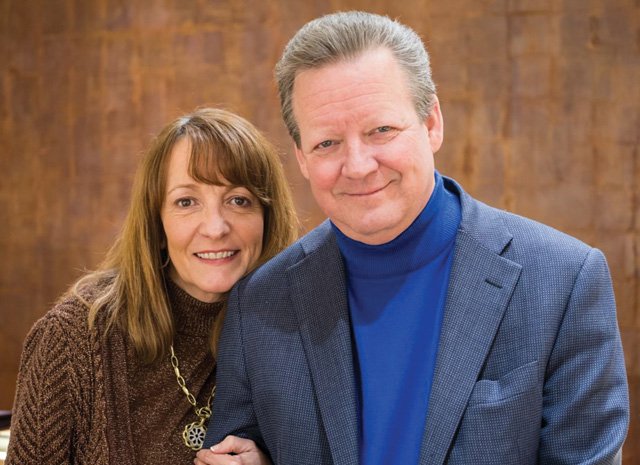 Michael and Elizabeth Scott, owners of RingMaster Jewelers. “Reynolda Village was a great place to be in the early days,” Michael says. “After 2008, we saw a significant change in volume.” And, as he watched his rent increase during the course of a 10-year lease, he looked elsewhere and discovered a 4,400-square-foot property on Stratford Road, just 3 miles away. He purchased the store and renovated it as well.

Now, Michael is looking forward to moving back to Reynolda Village in a different spot with just 2,000 square feet of space, which coincides perfectly with his plans for slowing down and downsizing.

“The jewelry business is changing with the nature of what people are buying,” Michael says. “The numbers were not panning out, and a group in Charlotte approached me about buying [the building] – so now we’re moving back to Reynolda Village, the old R.J. Reynolds property that was given to Wake Forest University.” It’s a strikingly beautiful area with formal gardens, high-end shops, restaurants and event space. The Reynolda Historic District has been listed on the National Register of Historic Places since 1980.

Michael says the Charlotte buyers are planning to build a car wash on the Stratford Road property. “That building was insured for $780,000, just to give you an idea, and they’re tearing it down!” Michael says. “But it doesn’t matter to me at this point. My wife and I took a trip to Europe this year, and we said, ‘We feel good, we’re able to do these things, let’s position ourselves to eventually ease out of the business.’ 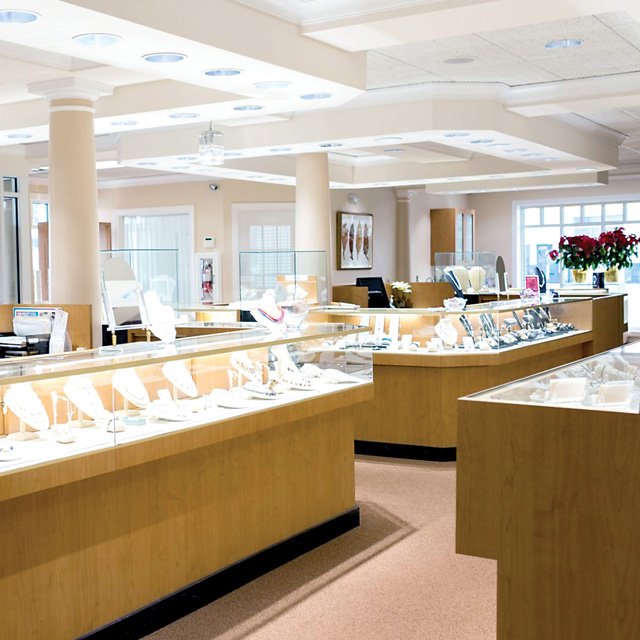 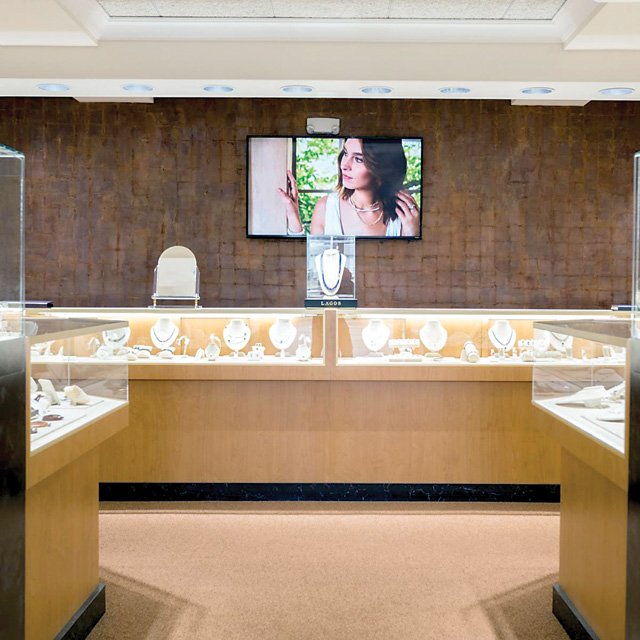 “I got to enjoy the economy of the late 1990s and early 2000s,” he adds. “I grew the business with inventory. I have an addiction to inventory! But now I will sell half of it and make things manageable for the next generation.

“We carry high-end, timeless pieces like tennis bracelets, inside/outside hoop earrings, large pieces that I acquired over the years. The younger generation just is not interested in that; 65 percent of our business is bridal, custom and repair. You’ve got to let inventory reflect the business. If that $65,000 necklace I’ve had for years is just sitting there, it may look beautiful, but it’s dead money.”

In early September, Michael found himself in the midst of the requisite moving sale – which he laughs was inadvertently planned for Labor Day weekend. The turnout was phenomenal, with inventory reduced up to 75 percent. “We were just overrun; there was no lunch break for any of us on Saturday,” he says. “It was a very good day.”

Michael’s deadline for exiting the property is Oct. 31, and he plans to be in Reynolda Village in early November. Renovation plans call for the store to retain its classic feel; an affluent clientele has remained the same for Michael wherever he and his wife and office manager, Elizabeth, have set up shop. “In Reynolda Village, we’ll keep our clientele, our loyal clients, and we’ll make new ones.”

“So happy y’all are moving home,” one Facebook follower enthused. 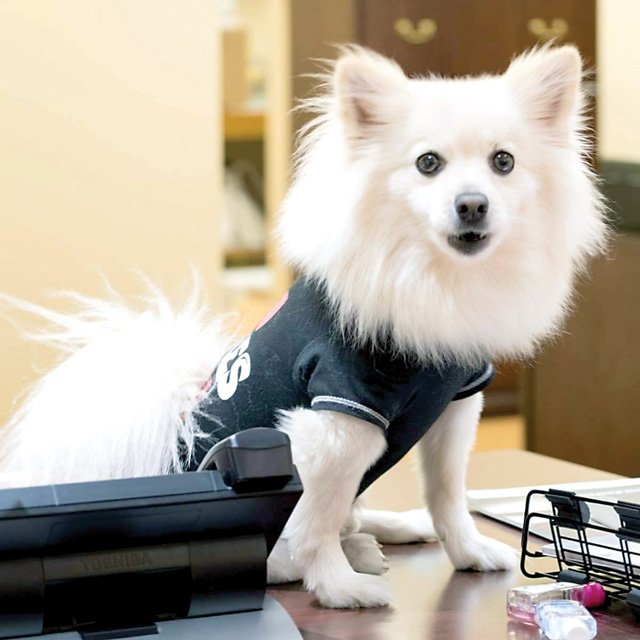 Most of RingMaster’s staff – including experts in gemology, jewelry design and craftmanship, watchmaking and hand engraving – have been with the company 20 years or more, Michael adds. “We’re a small group, but we interact together.”

All eight staff members will be going to Reynolda Village, along with Snowball, a popular if feisty Pomeranian mix who delights virtually all of RingMaster’s customers and “behaves most of the time.”