(DALLAS) – The American Gem Trade Association (AGTA) is pleased to announce its panel of judges for the 2020 AGTA Spectrum Awards™.  This year’s judges are:

“Entries have been pouring in,” said Douglas Hucker, AGTA CEO, “and it appears that we will have a very robust competition this year. In light of the current pandemic conditions, we are so grateful this amazing panel of judges have volunteered their services. They have an outstanding level of expertise in all areas of our industry, and I am excited to see how they work together.

“Producing the competition in today’s environment has not been without challenges. Because of the severe restrictions on travel to New York City, we have had to move the competition judging to Dallas. I am very proud of our team that has managed to make these adjustments and still ensure the significance and integrity of the event, and provide a safe environment to do so.” 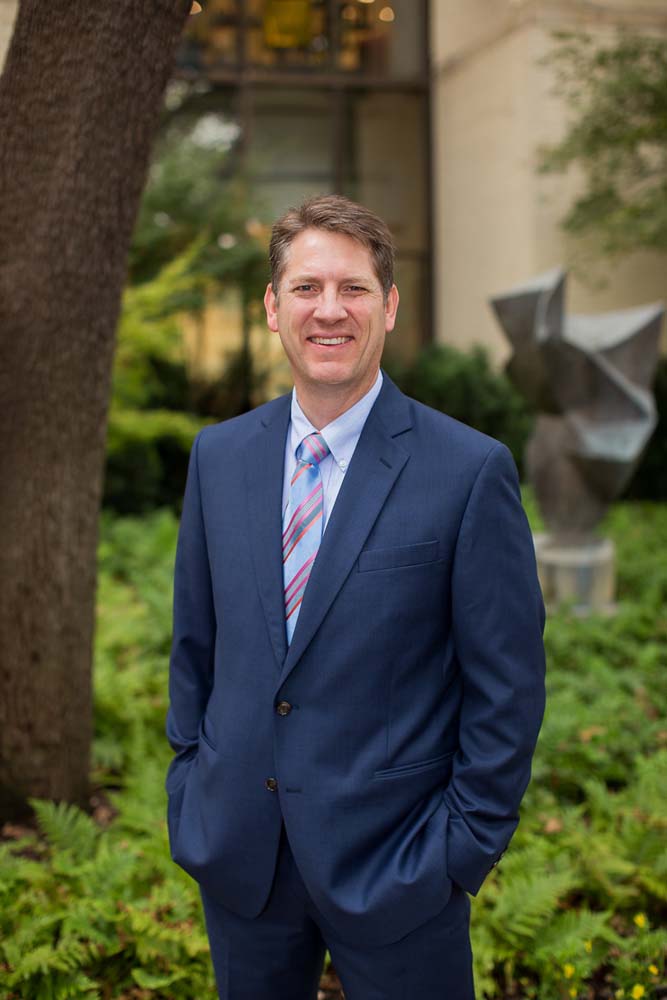 Michael brings 30 years in the jewelry industry to his position as the director of Eiseman’s Estate Division. He holds a Graduate Gemologist degree from the Gemological Institute of America and is a master jeweler, master stone setter, and master hand engraver. Additionally, he has worked with tax and estate attorneys as an industry expert and advisor. With his wide-ranging experience in the fine jewelry industry, Michael is uniquely qualified to value and purchase fine jewelry for Eiseman’s growing estate collection.

Michael credits his experience and industry connections for his ability to acquire high-quality estate pieces. “Having been involved in so many segments of the jewelry industry, I have valuable relationships throughout our industry,” he said. “This network provides me the opportunity and ability to bring buyers and sellers together to acquire the finest estate jewelry for Eiseman’s clientele.”

In addition to the above, Michael’s skills also extend to project management, product development, advertising, merchandising and inventory control.

In tandem with the technical side of his expertise, Michael has had the great privilege of sharing his experience and knowledge as a presenter for over 20 years. He has taught or presented in various settings and diverse audiences, including academia, trade organizations, community groups, businesses, motivational speaking and charitable organizations. The presentations have been on many different subjects such as history, art, gemology, science, jewelry, appraising and community service. 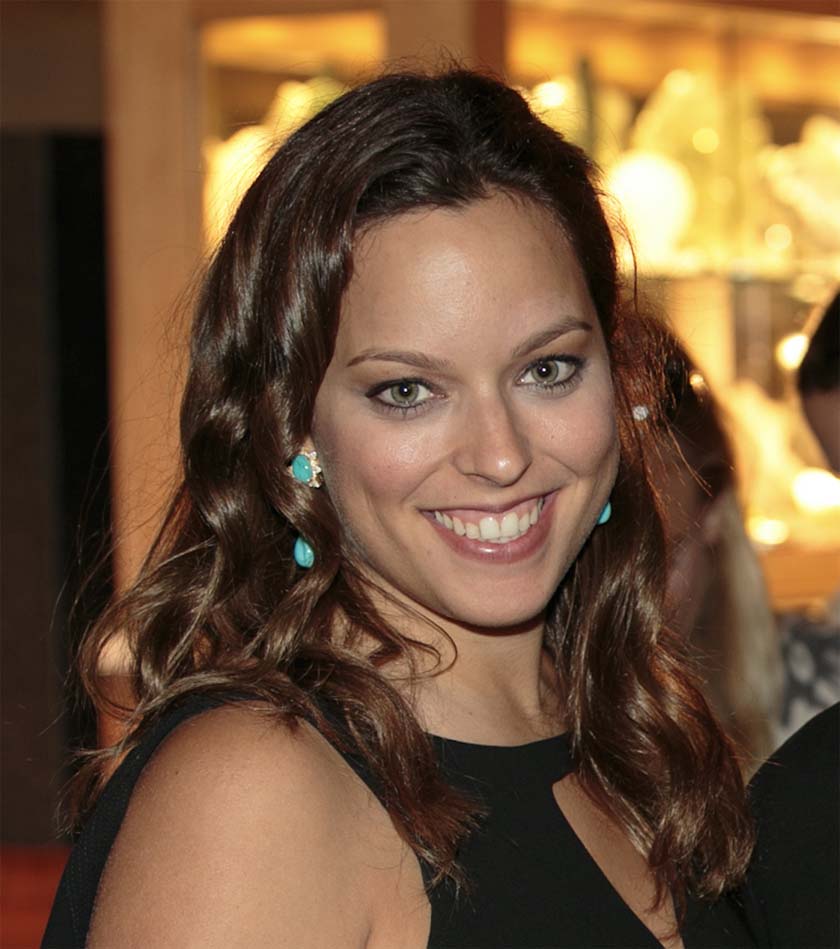 Monica’s first foray into the mineral and gem world started shortly after her parents began collecting fine minerals and gem crystals. She lived in Shanghai and used her degrees in Business and Mandarin to work in imports. She started to help and advise large government-run Gem and Mineral events while helping Dr. Rob Lavinsky (The Arkenstone) build the business in China. She gradually became more involved in The Arkenstone’s activities in China and migrated back to Dallas with the company full-time in 2013.

She has spent these years gaining mineral and gem knowledge and focuses her time with the company on online sales, branding, and planning various trade shows. She also directs the annual Dallas Mineral Collecting Symposium. This event creates a weekend in Dallas that combines an educational lecture series with engaging social events and benefit auctions, drawing hundreds of world-wide attendees from a wide range of disciplines within the industry, and reaching thousands in this first year of live streaming talks. In recent years, Monica has primarily focused on adapting to industry and global changes, focusing heavily on social media outreach.

Monica has a unique perspective in the gem and jewelry industry, having spent a considerable amount of time around some of the world’s finest natural crystals and partnering with world-class gem and jewelry experts. This allows her a deep appreciation for the beautiful metamorphosis involved in transforming crystals into wearable works of art. 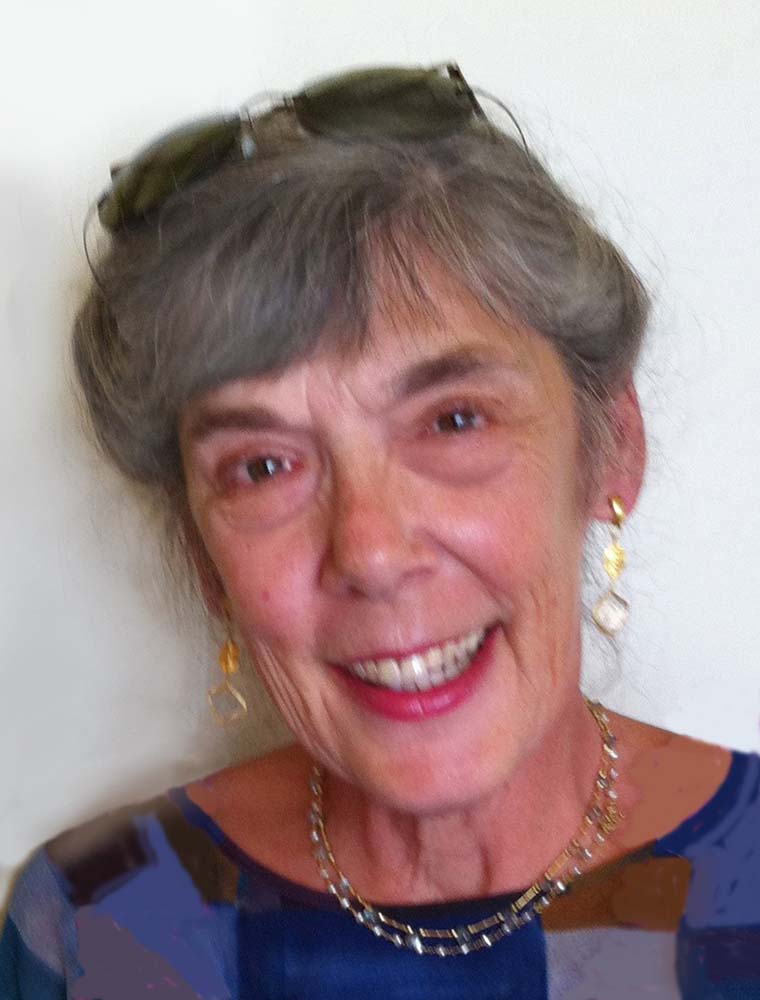 Having been fascinated with tiny things since childhood, it seemed second nature that Clare would gravitate to miniature expressions of art. Of course, science played into the scheme as well with her love of gemstones and rocks. Clare Kittle gravitated to marketing and advertising for fine jewelers and gemstone dealers all across the country.

Among the many industry clients that Clare has worked for include American Gem Trade Association, Oscar Heyman, Colormasters and Neiman Marcus, for whom she designed their enormously popular InCircle program.

Clare’s passion for gemstones naturally resulted in her gravitating to Tucson in the early ‘80s to attend the many gem shows, notably the AGTA GemFair.  After completing GIA remote courses in Colored Stone and Diamond Grading, she felt she could buy wisely and was interested in purchasing the gemstones for her designs. When purchasing a significant stone or a strand of something she found unusual, more than likely, she already has a design in mind. As she sees it and holds it – the gemstones speak to her! 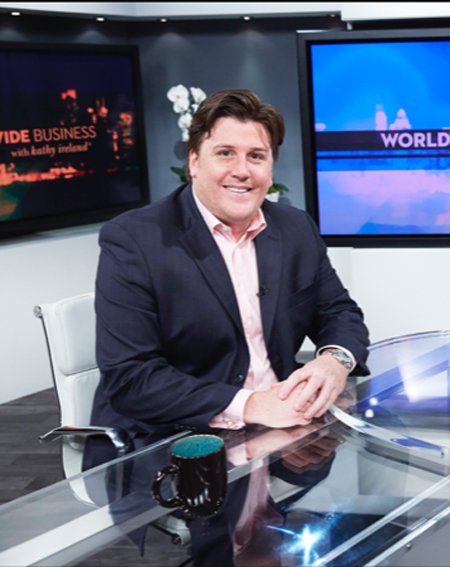 Chris Pampillonia is a sixth-generation jeweler. Following in his family’s footsteps, he has been making jewelry since the age of 12. His grandmother would sit and string pearls while watching over her grandchildren, and as he grew up, his parents had a jeweler’s bench in their kitchen. Chris was hooked.

Pampillonia Designs was started almost 30 years ago in Richardson, Texas, by Chris’ parents. Specializing in manufacturing and design, Pampillonia became one of the leading names in the manufacturing industry. Learning from his father how to build, engineer, design, tinker and create, Chris’ career has flourished with these tools as his building blocks. With Chris at the helm and housing over 50 employees, most of them on the bench, Pampillonia Designs manufactures jewelry for the largest luxury brands in the world. 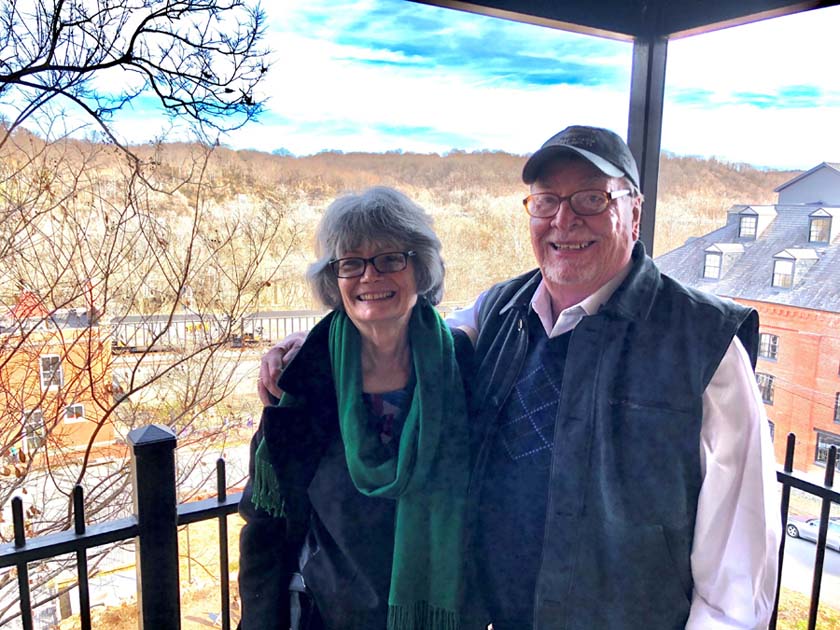 Ray Zajicek graduated from college in 1970 with a Bachelor of Arts in Political Science and History from the University of North Texas. He founded Equatorian Imports, Inc. while in college in 1968. The company began the importing and sales of gemstones to the American domestic market and has since expanded its clientele to international markets. He is married to his wife Sheila and has two sons, Ryan and Monte.

Ray was a founding organizing member of the American Gem Trade Association in 1980. He was instrumental in creating the first-ever AGTA Spectrum Awards™ in 1983. He also created, researched, and produced the first Confidential Source Directory for AGTA in 1984.

Ray served as the third President of the Association. As newly elected President, AGTA successfully brought in-house, produced, and managed the Tucson Gem Show in 1985. This show is successfully produced and managed by AGTA to this day. He was the co-author of the Jewelers’ Information Manual, which catalogs gemstone enhancement of the various gemstones and is currently used by the jewelry industry regarding gemstone enhancement disclosure, to meet Federal Trade Commission guidelines.

Ray has been a member of the Diamond Dealers Club NY since 1982; he was a founding organizing member of ICA in 1985. He was awarded the Lifetime Achievement Award by ICA in 2005 and the Leon Ritzler Honorary Member Award by AGTA in 2014.

Ray is the winner of more than a dozen AGTA Spectrum and Cutting Edge Awards™.

The American Gem Trade Association is a not-for-profit Association serving the natural colored gemstone and cultured pearl industry since 1981. The AGTA serves the industry as “The Authority in Color” and is headquartered in Dallas, Texas. Learn more at AGTA.org.