Back to the races with Rembrandt Charms 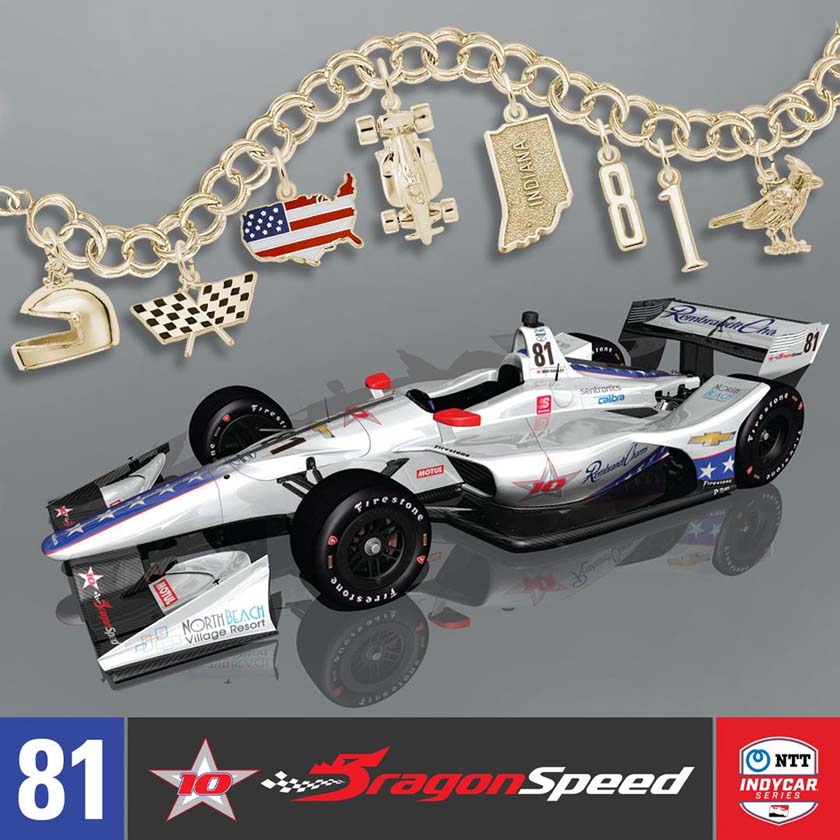 “We are excited to continue our NTT IndyCar sponsorship with the DragonSpeed team for the Indy 500, arguably one of the greatest auto races in the world. In 2019, we witnessed DragonSpeed, one of the smallest teams in the NTT IndyCar paddock, disrupt the series and the iconic race by sending the factory McLaren team packing during qualifying. Despite operating on a budget less than McLaren’s hospitality budget for the event, DragonSpeed proved to be competitive until they suffered a mechanical failure during the race,” states Eric Lux, Vice President, Rembrandt Charms. “This team’s hard work and dedication has led them to remarkable achievements over the years, and we look forward to cheering them on.”

During the event’s long history, the race has only been canceled six times, all during World Wars I and II. This year’s race is unprecedented as there will be no fans allowed at Indianapolis Motor Speedway due to COVID-19 restrictions. Nevertheless, excitement is running high among race fans as they prepare to watch the event live on national television.

“Even though things are a little different this year, Rembrandt Charms continues to adapt and one way we have adapted is by significantly increasing our consumer advertising to bring more charm collectors to our retail jewelers,” states Jeanne Dunkle, Vice President of Marketing, Rembrandt Charms. “Our NTT IndyCar sponsorship is a great boost to our consumer advertising, getting our name out in front of millions and broadening our consumer base. This will ultimately lead to increased business for our retailers.”