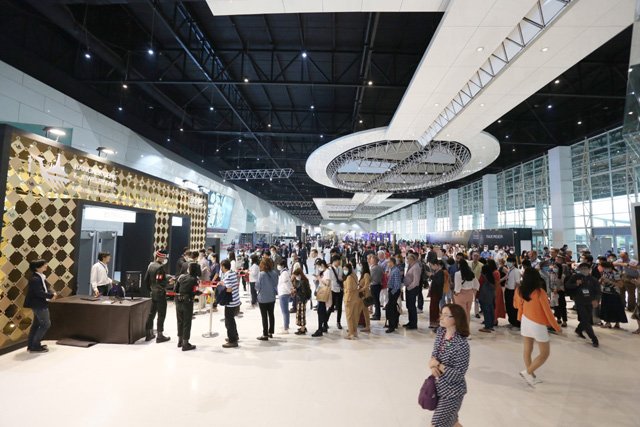 Thailand’s Department of International Trade Promotion, Ministry of Commerce, revealed that the 65th Bangkok Gems & Jewelry Fair was a success despite the COVID-19 crisis, with an increase of 10% in exhibitors compared to the Fair’s 63rd edition. The Fair welcomed nearly 10,000 visitors from Thailand and abroad.

Mr. Somdet Susomboon, Director-General of the Thai Department of International Trade Promotion or DITP revealed that the 65th Bangkok Gems & Jewelry Fair held from February 25 – 29, 2020, was considered a success though the event was held amidst the spread of the COVID-19 virus which prompted many exhibitors and visitors to cancel their plans to attend in the days leading up to the event.

“The number of visitors during trade days was satisfactory as we welcomed nearly 7,000 visitors who participated in trade negotiations, 58% of which were from overseas. This demonstrated that buyers were confident in our screening and preventive measures for COVID-19, which matched international standards. However, during the Show, news on the spread of the virus had become more severe both in Thailand and abroad, causing some visitors to delay their travel plans,” said the Director-General. 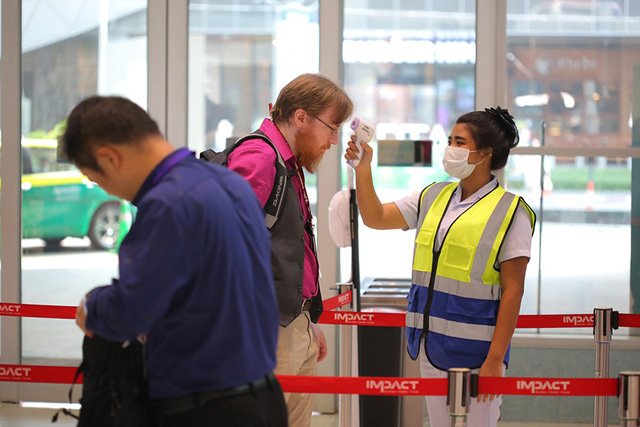 Several countries which are considered key target buyers of the Bangkok Gems & Jewelry Fair such as China, United Arab Emirates, and Bahrain, have prohibited their citizens to travel abroad or have issued travel advisory during the event dates. Therefore, some pre-registered trade delegates were unable to travel as planned and had canceled their trips.

The DITP reported the 65th Bangkok Gems & Jewelry Fair was the only international gems and jewelry fair held in Asia during the beginning of 2020. The event had 994 companies in 2,086 booths.

The Fair welcomed 9,292 visitors with 4,854 from foreign countries and 4,438 from Thailand. The top five product groups with the highest trade value were colored stones, machinery, silver jewelry, other products and pearls, respectively.

The Director-General added that the DITP has been closely monitoring the impact of the COVID-19 virus on international trade shows and exhibitions. The Department has assigned Thai Trade Centers’ directors to continue pursuing business opportunities and partners in potential markets which were least impacted by the disease while promoting online trade channels, expanding partnership opportunities with key e-commerce platforms in target markets, and carrying out trainings to promote the potential of Thai businesses in order to prepare them the 66th Bangkok Gems & Jewelry Fair in September 2020. 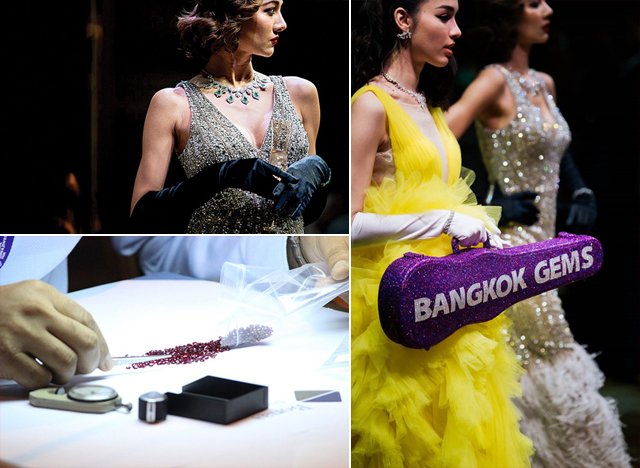 Meanwhile, Mr. Kittisak Udomdangaram, President of the Thai Silver Exporters’ Association and Executive of Silver Bar Co., ltd said that the highlight of the 65th edition was the Siam Silver Showcase which featured silver jewelry trends as well as silver jewelry-making demonstrations from Thai artisans and silver jewelry workshops throughout the five days of the Fair. The showcase attracted attention from visitors who stopped by to admire the silver jewelry pieces on display which demonstrated Thailand’s position as a leading silver exporter in the world. 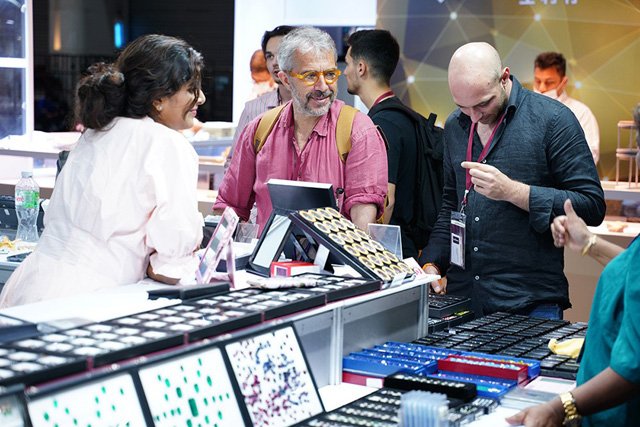 “As for trade negotiations, Silver Bar welcomed existing customers from Europe, the UK, and Russia, who visited our booth to order new products, which is considered satisfactory in this economic climate,” he said.