Jewelers for Children (JFC) will hold their annual Facets of Hope on Wednesday, June 7, 2017 at the Mandalay Bay Resort Hotel Casino in Las Vegas, NV.  The day change is a result of the adjusted JCK Show schedule. Charles Stanley of Forevermark and Yancy Weinrich of JCK Events, Luxury and JIS, have been named as honorees.

The event will celebrate the success of JFC’s fund raising efforts for the year, and commitments to the charity partners will be announced. In 2016, nearly 2,000 industry guests attended during the Las Vegas market events. Both Stanley and Weinrich have agreed to serve as guests of honor at the event with the responsibility of assisting JFC in raising funds to benefit children who are the victims of catastrophic illness or life-threatening abuse and neglect. Each year, prominent industry leaders are honored by the charity.

“Charles and Yancy are such great honorees for us,” said Dennis Ulrich JFC Chairman.

“Both play such major roles in the industry and their organizations have been major supporters of our cause since we began in 1999. I can think of no two better people to honor.”

The event will begin at 6:00 p.m. in the South Seas Ballroom on the third level of the hotel with cocktails, followed by dinner and the program beginning at 7:30 p.m. Anyone interested in attending or sponsoring can contact JFC at 212-687-2949 or info@jewelersforchildren.org. Details and participation forms are available at the JFC website, www.jewelersforchildren.org. Following dinner, attendees can enjoy the after-party which will include dessert and after-dinner drink options, as well as entertainment.

Jewelers for Children was founded in 1999 by the U.S. jewelry industry with the mission of helping children in need. Since its inception, JFC has donated more than $51 million to programs benefiting children whose lives have been affected by illness, abuse or neglect through charity partners St. Jude Children’s Research Hospital®, the Elizabeth Glaser Pediatric AIDS Foundation, Make-A-Wish® America, and the National CASA Association. JFC also provides support to Make-A-Wish® International, and the Santa-America Fund. This nationwide success is due to the continuing generosity of jewelry trade organizations, jewelry and watch manufacturing companies, jewelry retail stores, individual jewelry professionals and jewelry consumers. 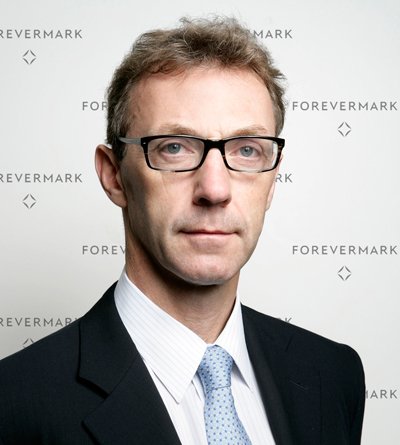 In addition to his duties at Forevermark, Charles is a board member of the not-for-profit Jewelers’ Vigilance Committee and Jewelers for Children. He and his wife Beverley are the proud parents of three daughters. Charles is a world champion sailor and an avid beekeeper. 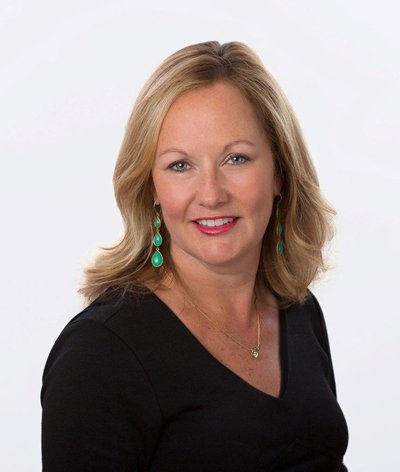 Yancy Weinrich is an industry veteran who currently serves as Senior Vice President, for the Reed Jewelry Group Portfolio of events which includes three brands – JCK, LUXURY and JIS – plus JCK Magazine and JCKOnline. She began her career in jewelry over 20 years ago with the American Gem Society and then joined the Manufacturing Jewelers & Suppliers of America (MJSA) as Vice President of Business Development. She joined Reed Exhibitions and the JCK Events team more than 12 years ago.

Yancy is a passionate advocate for the jewelry industry and is a tireless supporter and participant in numerous industry associations. She is an International past President of the Women’s Jewelry Association (WJA), and a sought-after presenter/speaker in the industry.

She currently serves on the Boards of the Diamond Empowerment Fund (DEF), the American Gem Society, and the 24KT club of New York City. She previously served on the board of directors of Jewelers for Children. She has won numerous awards in the jewelry industry that include the Award for Excellence in Service from the Women’s Jewelry Association, Doyenne of the Year by the Indian Diamond and Colored Gemstone Association, and the prestigious Triple Zero Award from the American Gem Society.

Weinrich travels the world extensively in her role with the Reed Jewelry Group; she is a mother to her daughter and spends her free time skiing, golfing, running, reading and keeping up with the trends in fashion and jewelry.