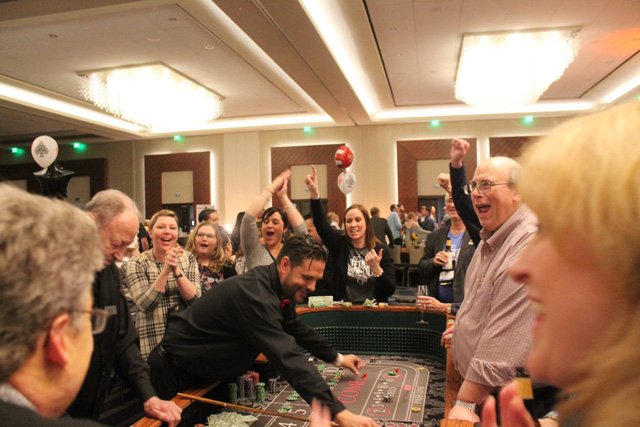 “Preliminary figures are in,” said RJO CEO Sarah Streb, “and Houston proved to have the highest sales ever of a Winter Show, up nearly 4% from our previous record set in 2019 in Nashville, Tennessee. The loyal members who attended, came to buy!” More than 1200 independent retail members and vendors attended the four-day event at the George Brown Convention Center.

The Winter Buying Show kicked off with educational opportunities from industry professionals such as Shane Decker of Ex-Sell-Ence, Brad Huisken of IAS Training, Kate Peterson of Performance Concepts, and Vince Rath and Tim Glasgow from Optimum Retail Academy. Armadillo races, an inflatable bull, casino games and an Elvis impersonator were prime entertainment at the Sunday Get-Together which honored RJO’s long time Vendor Services Director, Mary Harger’s service to the RJO organization and celebrated her retirement.

Record-breaking shows aren’t the only thing making RJO shine. “In 2020 we sent our highest ever dividend check to our retail members,” said RJO Board of Director’s President, Terry Dickens. The RJO Patronage Dividend Program differentiates RJO from other trade organizations and gives retail members a purchasing advantage. The patronage dividend is directly related to the yearly purchases made through RJO vendors and the loyalty and support between RJO’s retail and vendor partners.

The RJO membership also raised over nine-thousand dollars for the RJO Foundation at the Houston Show. The not-for-profit foundation supports the advancement of education in the jewelry industry through scholarship awards. “Our scholarships are available to both members and vendors and must be applied to continued education opportunities within the industry,” says RJO Foundation president Mike Pribyl. To date the RJO Foundation has awarded over $33,000 dollars in scholarships to deserving members 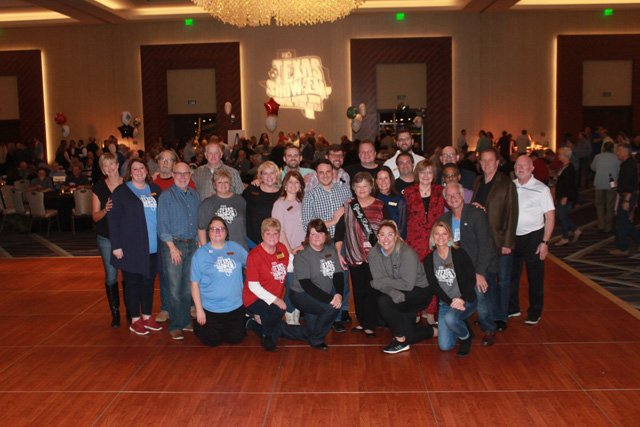 RJO is now gearing up for the 2020 Next Gen Experience. This weekend-long event was developed to give an interactive and impactful experience to the next generation of retail jewelers. “We are really excited about our recently revised curriculum. We are confident each attendee will leave the weekend with plenty of opportunities to network and strengthen personal and business development skill sets,” said Sabrina Smead, RJO’s Outreach Coordinator. “These skills will set them apart as future leaders in the industry as well as their communities.” RJO members interested in learning more about the Next Gen experience should contact Smead at sabrina@rjomembers.com.

RJO leadership committees and staff continually strive to raise the bar of excellence in the jewelry industry. At present the RJO team is busy planning and preparing for the 2020 Summer Buying Show in St Louis, Missouri. RJO invites all retail members and vendors to “Meet us in St. Louis” July 18-20, 2020.  According to Streb: “We received so much positive feedback from our members. We are excited to continue to build upon the success of our previous shows by putting many of the ideas and suggestions into place in St. Louis.”