(LAS VEGAS) – The American Gem Society (AGS) has announced that it will honor three esteemed leaders in the jewelry industry at its annual Circle of Distinction dinner on Tuesday, July 17 at the historic Plaza Hotel in New York City.

Stephen Lussier, Chief Executive Officer, Forevermark, will receive the prestigious Lifetime Achievement Award for his significant contributions to the industry throughout his career. David A. Bouffard, Vice President, Corporate Affairs, Signet Jewelers Ltd. and Terry Chandler, President/CEO, Diamond Council of America (DCA), will both be awarded the distinctive AGS Triple Zero® Award for their many accomplishments and their dedication to the fine jewelry industry.

“The Circle of Distinction is a celebration of excellence in our industry,” said Katherine Bodoh, CEO of the American Gem Society and AGS Laboratories®. “This very special event is an opportunity for our industry leaders to come together to observe the outstanding contributions of the exceptional individuals being honored.”

Stephen Lussier joined the De Beers Consumer Marketing Division in London in 1985 as the Market Controller for the U.S. and Canada. He became the Chief Executive Officer of Forevermark in 2009. Since taking on the role of CEO, Mr. Lussier has seen Forevermark grow into a truly global brand. Forevermark is present in 38 markets, with more than 2,250 retail stores across five continents. 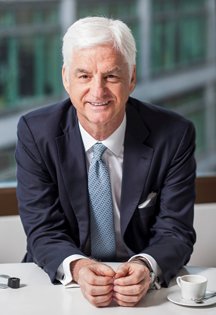 David A. Bouffard began his career with Signet Jewelers Ltd. more than three decades ago. He began in Field Operations in 1981, followed by management roles in Merchandising, Marketing and Public Relations. In 2012, Mr. Bouffard was named to his current position of Vice President, Signet Corporate Affairs, responsible for developing and implementing the company’s Corporate Social Responsibility and Sustainability initiatives, managing Signet’s international Government, Civil Society and Industry relationships, as well as Signet’s Strategic Corporate Communications Planning and Corporate Giving initiatives. Since 2004, Bouffard has held the role of Signet spokesperson. 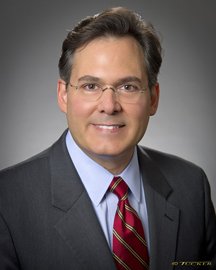 Terry Chandler accepted the full-time role of President/CEO of the DCA in February, 2001. Upon assuming the position, Chandler worked with Performance Concepts and other industry resources to completely update DCA’s Diamond and Colored Gemstone courses. He also led a two-year project to gain re-accreditation from the prestigious Distance Education and Training Commission (DETC) in Washington, D.C., which was granted by DETC in January of 2005. 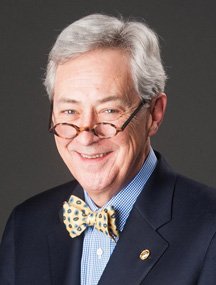 The Circle of Distinction event will begin at 6:00 p.m. with cocktails, followed by a three-course dinner and the awards presentation at 7:30 p.m. To order dinner tickets or to learn about advertising and sponsorship opportunities, contact circleofdistinction@ags.org or call 866-805-6500 x1011 or x1005.

To learn more about the American Gem Society or its previous Circle of Distinction honorees, please visit www.americangemsociety.org.