(MIAMI) – Time Century Jewelry Center has secured a $23.6 million construction loan from City National Bank of Florida. The funds will be used to complete Phase 1 of a $50 million renovation of the building formerly known as Metro Mall in downtown Miami’s jewelry & diamond district. Phase 1 consists of the wholesale retail space of the building, which includes the basement, ground, mezzanine and second floors. Phase 2, planned for later this year, consists of four stories of office space. New York-based Time Century Holdings LLC closed on the loan on February 12. 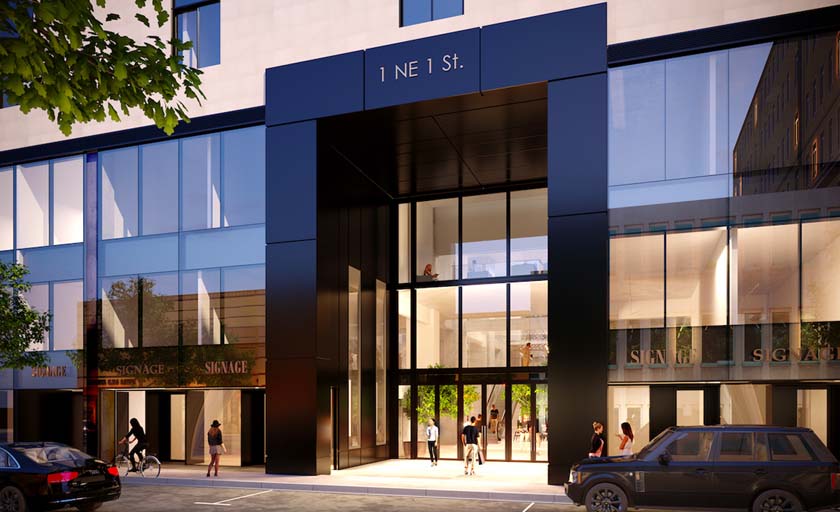 Once the renovations are completed in the second quarter of 2022, the 225,000 square-foot Time Century will redefine an entire city block. Time Century, located at 1 NE First St., will be one of the latest additions to the revitalized downtown that is attracting a new wave of residents and businesses from the Northeast, California and other high tax states. Case in point, New York-based private equity Blackstone just announced it will lease 41,000 square feet of office space at 2MiamiCentral, a building recently completed a few blocks away from Time Century.

“This loan is a true endorsement of the transformation of downtown Miami,” Levy said. “City National Bank has a pulse in the community and wants to be part of projects that will further position downtown Miami as a global destination. Our wholesale retail space, which is more than 60 percent pre-leased, has already attracted jewelers from Europe, South America and Asia. We are proud to have partnered with City National Bank to bring this project to fruition.”

The developer completed demolition of the interior of the building in early 2020 and began construction at the onset of the pandemic. Despite the economic slowdown caused by the shutdown of the economy, Time Century was able to pre-lease more than half of the retail space. Currently, the remaining wholesale retail space available at Time Century ranges from 500 to 2,000 square feet with rental rates ranging from $65 to $150 per square foot. 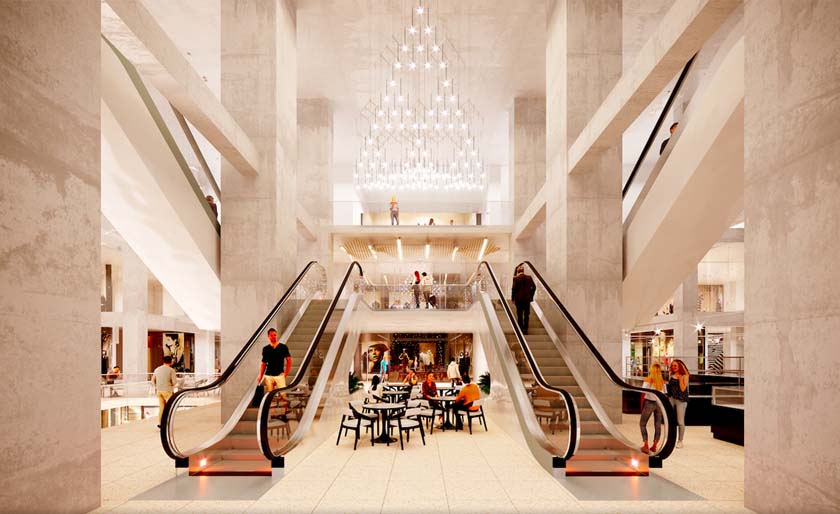 The jewelry center will boast four floors of luxury jewelry retail and wholesale space as well as four additional floors of offices. A large three-story atrium with newly designed escalators and computerized directories will seamlessly direct customers throughout all levels. Most tenants will have unobstructed signage viewable from the main floor. Customers will also benefit from Time Century’s valet parking service and the several newly-built public parking garages steps away from the building.

With glass storefronts, soaring ceilings, elegant escalators and elevators, and state-of-the-art security, Time Century is attracting local, regional, and national tenants. This will be the first luxury high street retail property in the jewelry district.

Located along NE First Street and E. Flagler Street, Miami’s vibrant jewelry district is home to more than 400 jewelry stores in a four-block radius. The district generates close to $1 billion in sales annually. The area has easy access to MetroRail, People Mover and the Brightline train, connecting Miami to Fort Lauderdale and West Palm Beach. The district is minutes away from PortMiami, known worldwide as the “Cruise Capital of the World.” Millions of tourists visit downtown Miami each year and many more are expected to arrive as soon as the Brightline commuter train opens a station in Orlando, connecting Miami tourists to Orlando’s theme parks. 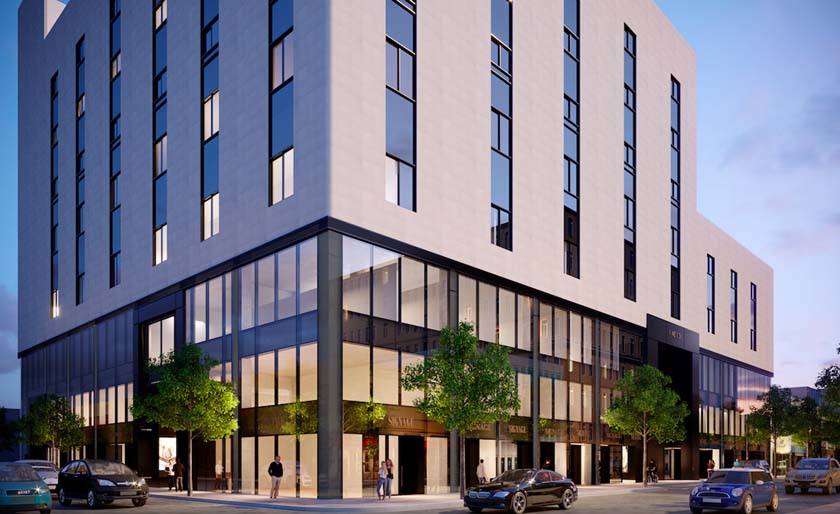 Miami – as well as South Florida – is also seeing an influx of people moving from states with the largest tax burden for residents, including New York, Connecticut, New Jersey and California. Some northeasterners who have moved their home and/or business to South Florida include President Donald Trump, Icahn Enterprises’ Carl Icahn, Starwood Capital Group’s Barry Sternlicht, and ESL investments’ Edward Lampert, among others. Multi billion-dollar investment firm Elliot Management is relocating its headquarters from Manhattan to West Palm Beach and the private equity giant Blackstone is opening a regional technology headquarters in downtown Miami. It was recently reported that Goldman Sachs was considering relocating its $8 billion asset management division from New York to South Florida.

Levy, who recently ditched the Big Apple for Miami, is in the process of acquiring commercial properties in Miami and Orlando. Prior to focusing on acquiring Florida real estate, his focus was on New York real estate. He was behind the acquisition of the 620 Sixth Avenue building, which he, and partners, acquired for $280 million over a decade ago and eventually sold it for $500 million. He was also behind the $418 million purchase of The Sheffield 57 at 322 West 57th Street, which Mr. Levy and partners renovated and converted to condos, generating over $1 billion in sales.