At the recent IJO Buying Show, ERA co-founder and president David Brown and IJO president and CEO Jeff Roberts announced that ERA and IJO are strengthening their relationship by offering an exclusive Retirement Readiness program to IJO Members. 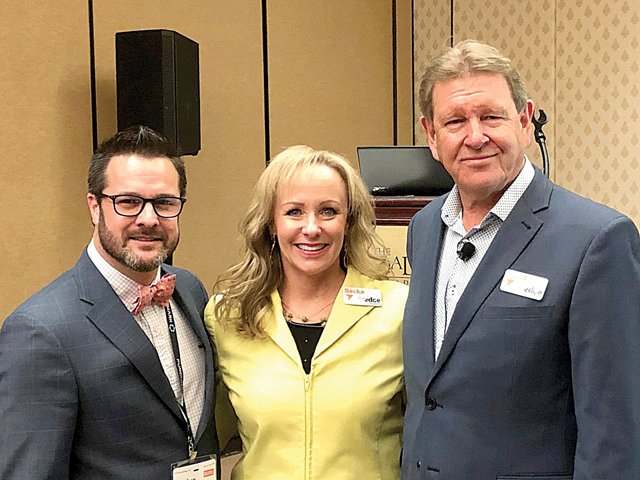 In addition, ERA will create a community of data that helps IJO members grow their businesses by enabling IJO retailers to easily view top selling vendors, categories and products as well as compare their business KPI’s against other IJO member stores.

“We worked hard to put together the most comprehensive program we could to benefit our IJO jewelers and vendors,” said Roberts. “We, here at IJO, are excited to help all our members to grow stronger, smarter and more efficient.”

ERA also announced that Stephen Barnes has joined its team as a Business Advisor, exclusive to IJO members.

Stephen, a retailer, is a 20+ year member of IJO. His family’s business is Barnes Jewelers.

“Bringing Stephen onboard as a Business Advisor is a natural fit,” said Brown. “Stephen has been an advanced Edge software user since 2003 and an Edge Retail Academy client himself since 2005. He will be able to convey the strategies that ERA provides, with clear examples from his own experiences.”

Barnes provided consultations to IJO members at the IJO Buying Show in February.

ASA’s first International President from outside the U.S. takes office