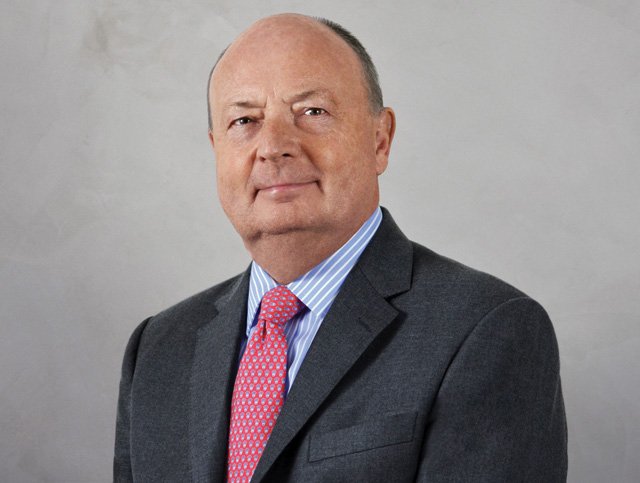 The GEM Awards gala honors the outstanding achievements of individuals or companies whose work raises the visibility and status of fine jewelry and watches. Wicht is receiving the 2019 GEM Award for Lifetime Achievement due to his efforts to enhance the jewelry and watch industry’s image and set a standard of excellence that inspired industry colleagues throughout the course of his career at Rolex.

“A bigger-than-life personality and an astute businessman, Stewart significantly elevated Rolex’s partnership with its dealers, thus allowing the entire industry to benefit from this development,” says GEM Awards Chair Olivier Stip of CHANEL. “Very generous with his time, Stewart supports several trade organizations making him an undisputed leader in the watchmaking world. We are honored to be presenting Stewart with the 2019 GEM Award for Lifetime Achievement.”

Wicht’s career at Rolex spans more than four decades – beginning in 1975 at Rolex SA in Geneva, Switzerland, and since 2011 at Rolex Watch U.S.A., Inc., in his current role as President & CEO. Over the course of his 36 years in Switzerland, he was responsible for the oversight of numerous markets in Asia and the South Pacific, as well as having established and managed the Intellectual Property department. In 2011, Stewart was appointed President & CEO of Rolex Watch U.S.A., Inc., where he heads a team of over 500 people. Stewart will retire in December but will remain on the board of directors of Rolex Watch U.S.A.

His professional and personal interests led him to join the boards of industry and cultural organizations, including the American Gem Society, the American Swiss Foundation and the International Tennis Hall of Fame. He is the Chairperson of the Jewelers’ Security Alliance, a position he has held for the past three years.

Born in London, England, Stewart spent his formative years in Pakistan, India and England, where he graduated with a BA in Business Studies from Ealing Technical College, now the University of West London. He currently lives in New York City with his wife, Susan, and their daughter, Fiona.

In addition to the GEM Award for Lifetime Achievement, JA will be announcing the other GEM Award Honorees and Nominees soon. For details on GEM Awards, to purchase tickets, or to show your support for Stewart Wicht through sponsorships and the GEM Awards Journal, visit www.jewelers.org/gemawards.