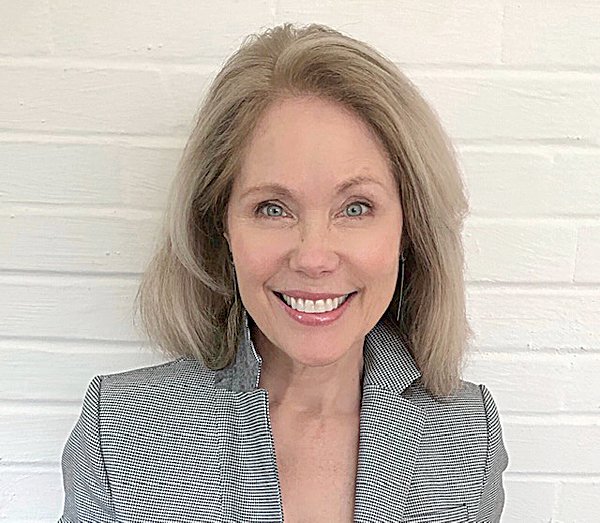 Debra Puzio(NEW YORK) – The Jewelers for Children (JFC) board of directors held elections at their semi-annual meeting in Las Vegas in June.  Debra Puzio, founder and creative director of StarLuxe Branding, LLC was elected board chair.  She replaces Pamela Mortensen, J. C. Penney, who served two, one-year terms as chair.  New officers, along with nine new directors, were also elected.

“I have been involved with Jewelers for Children in many roles for more than 10 years,” said Puzio.  “Serving as the board chair is the ultimate honor and I am humbled to be elected.”

Moshe Klein of Julius Klein concluded his time on the board.

“We are very fortunate to have Moshe’s input and support for these past six years,” added Puzio.

Jewelers for Children was founded in 1999 by the U.S. jewelry industry with the mission of helping children in need. Since its inception, JFC has donated nearly $57 million to programs benefiting children whose lives have been affected by illness, abuse, or neglect.