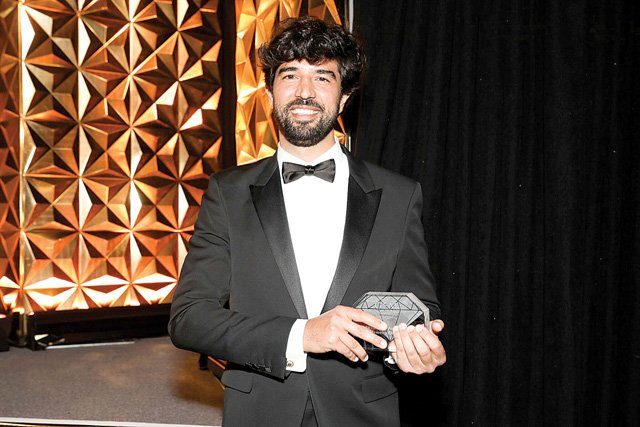 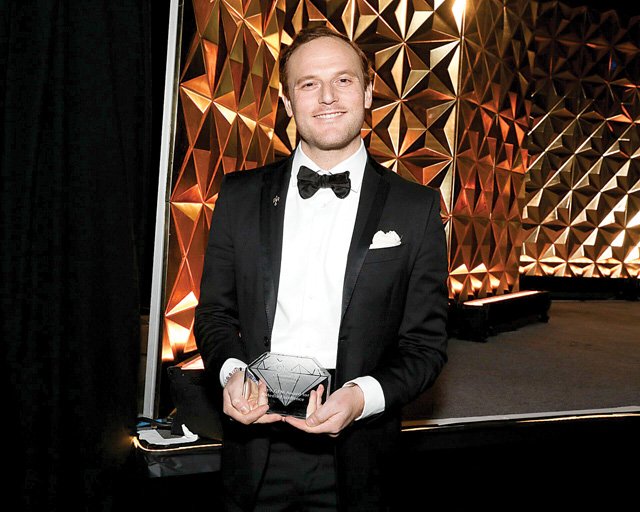 The GEM Award for Media Excellence was given to Will Kahn of Town & Country. 2018 GEM Award winner Marion Fasel of The Aventurine, presented the award. The other Media Excellence nominees were Brecken Branstrator of National Jeweler and Michael Thompson of International Watch. 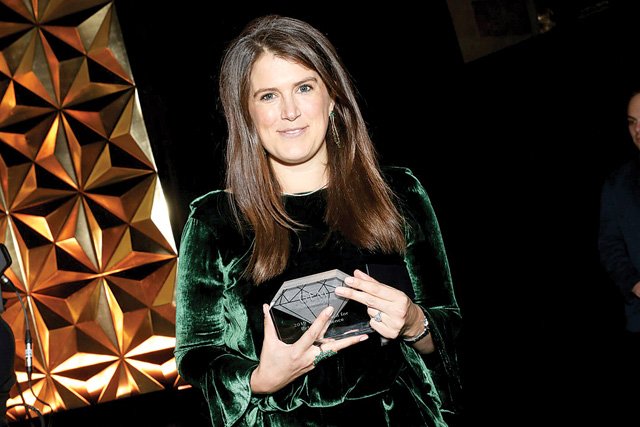 Threads took home the award for GEM Award for Retail Excellence. The other nominees for Retail Innovation were Broken English and Cellini. The award was presented by 2017 GEM Award for Lifetime Achievement winner Jim Rosenheim of Tiny Jewel Box. 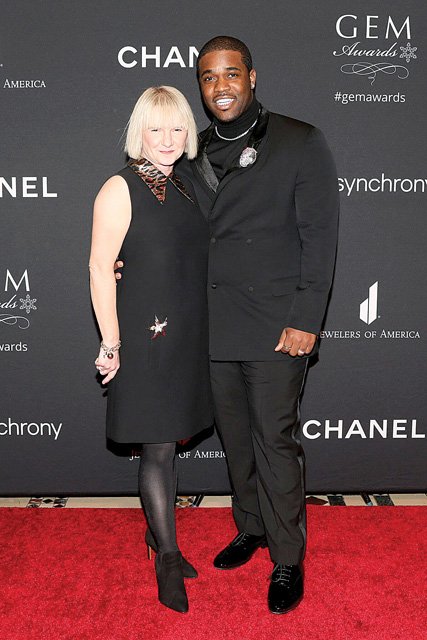 Rapper A$AP Ferg presented the GEM Award for Marketing & Communications to the captivated audience saying, “Holly Golightly and this boy from Harlem have more in common than you might think. When I was growing up, I’d sometimes walk past Tiffany on my way to Art and Design High School on Second Avenue. I’d stand at the Tiffany window and say to myself, Someday.” Andrea Davey accepted the award for Tiffany & Co., saying in part, “Tiffany’s story is more than 180 years old but forever young. It is exquisite beauty in everyday luxury. It is witty, natural, effortless elegance. It is New York and all her youthful energy. In 2018, we loved finding new ways – and new voices – for telling that story while staying true to the company’s heritage. We are delighted that, with this prestigious award, you seem to have loved it too.” 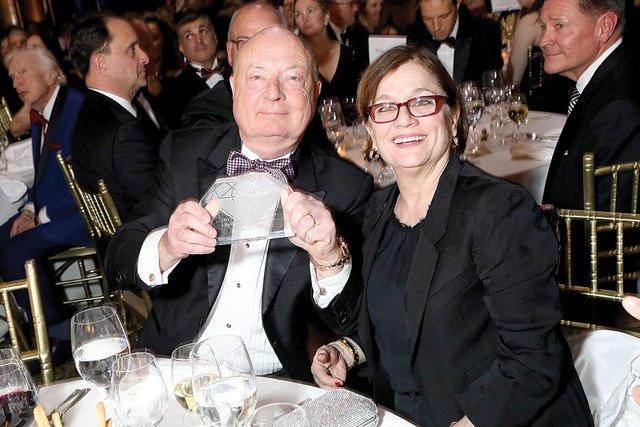 Stewart Wicht was honored with the GEM Award for Lifetime Achievement for his efforts to enhance the jewelry and watch industry’s image and set a standard of excellence that inspired industry colleagues throughout the course of his career. Stewart Wicht’s career at Rolex spanned more than four decades. In 2011 Stewart was appointed President & CEO of Rolex Watch U.S.A., Inc. Stewart retired in December of 2018, but remains on the board of directors of Rolex Watch U.S.A. After receiving a standing ovation from the crowd, he poignantly thanked his Rolex team and explained his philosophy on work by saying, “I always say, ‘you can go faster alone, but you can go further together’.”