(NEW YORK) – Jewelers of America (JA) held the 18th annual GEM Awards on January 10, 2020, at Cipriani 42nd Street in New York. Ed Bridge of Ben Bridge Jeweler received the prestigious GEM Award for Lifetime Achievement. The winners in the categories of Jewelry Design, Media Excellence and Retail Innovation were revealed live to an audience of over 500 press and jewelry industry elite. 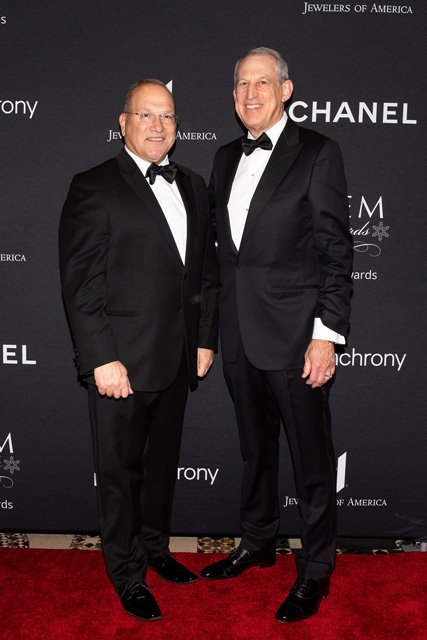 Twist took home the award for GEM Award for Innovation. The other nominees for Retail Innovation were Foundrae and HODINKEE Shop. The award was presented by 2019 GEM Award for Lifetime Achievement winner Samina Virk of Threads. 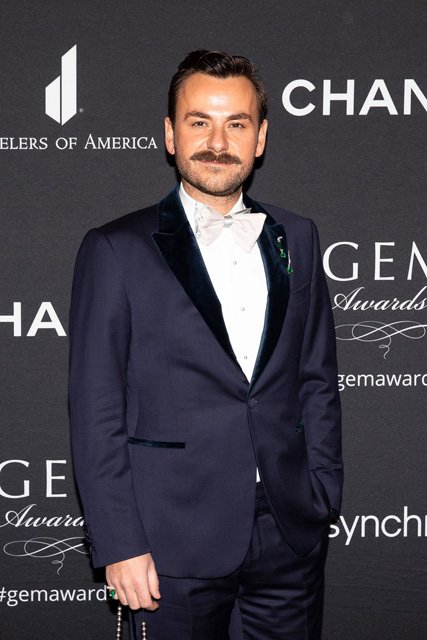 Ed Bridge was honored with the GEM Award for Lifetime Achievement for setting a standard of excellence that has inspired his company and industry colleagues. Ed helmed Ben Bridge Jeweler with his cousin Jon as President & co-CEO from 1990-2017 and acted as Chairman & CEO from 2018-2019. In 2000, he guided the company through its acquisition by Warren Buffett’s Berkshire Hathaway, leading to greater growth and expansion for the Ben Bridge brand. After receiving a standing ovation from the crowd, he thanked his family and team and explained the three takeaways that he learned from his role models in life: “Treat people the way you would want to be treated if your roles were reversed, always be honest in all your dealings, and be generous with your time and resources.” 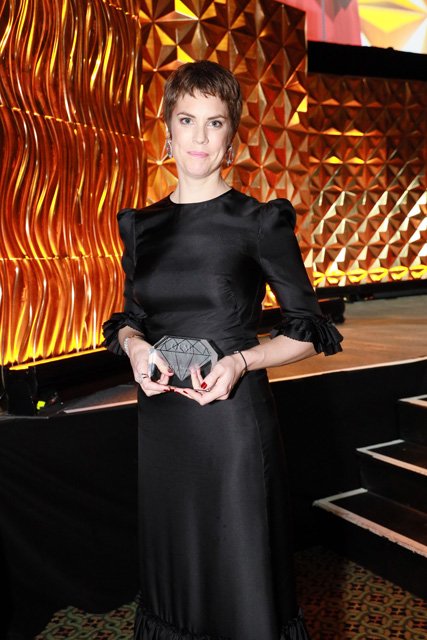 Jewelers of America’s GEM Awards recognize the achievements of individuals and companies whose work raises the visibility and status of fine jewelry and watches. To learn more about GEM Awards, please visit gemawards.jewelers.org.