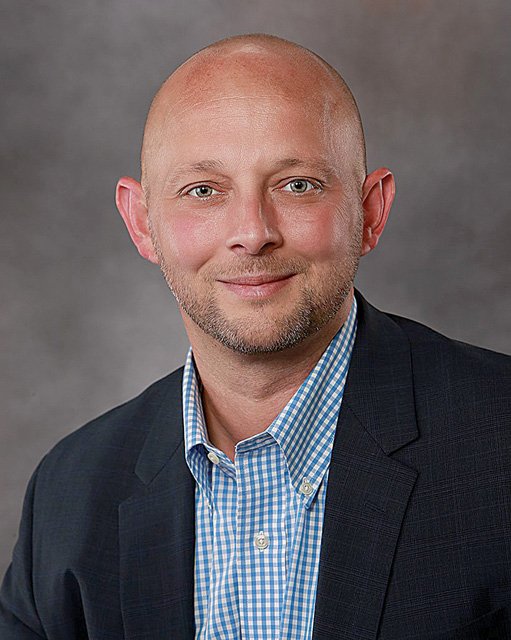 Josh Hayes, Vice-President of Wilkerson and Associates(STUTTGART, AR) – Wilkerson & Associates named Josh Hayes Vice President at its annual conference in September. The Arkansas-based company is one of the largest U.S. national jewelry liquidators by volume. Richard Hayes serves as president and founder Bobby Wilkerson as Chairman of the Board.

Hayes joined Wilkerson & Associates 15 years ago directly out of college. In his role as a business analyst, he has developed keen insights based on working with Wilkerson & Associates’ clients through all phases of the transitional process. That process includes data analysis, evaluating inventory, and implementing strategic exit strategies when the businesses close. Hayes also has extensive experience conducting appraisals on jewelry businesses for banks and lending institutions.

During his tenure at Wilkerson & Associates, Hayes has coordinated more than 500 jewelry store liquidations and assisted with thousands of others.

As vice president, he will serve an expanded role in all of Wilkerson’s multiple divisions. In addition to being the U.S.’s largest national jewelry liquidator, the company has a jewelry retail division and merchandising division.

Hayes grew up in the Stuttgart, Arkansas area and attended Southern Arkansas University. After graduating he accepted a job as a business analyst with Wilkerson & Associates in 2004.

Hayes saw the importance of helping make the transition as smooth as possible after a jewelry business decides to close or transition. The decision sometimes isn’t easy, especially for family-run businesses that have been a mainstay in their communities for years and have nurtured strong customer loyalty.

“When to retire and close down a family business are some of the biggest decisions of their lives,” Hayes says. “People raise these stores like children – they are a family business, and Wilkerson’s understands this. It can be hard to let go. We work with them for however long they need.”

Hayes attributes Wilkerson & Associates’ success in part to remaining committed to business owners over the long haul. Closing a multi-generational family business doesn’t happen overnight. “In some cases, I have worked with clients for five years ahead of their retirement or closing,” said Hayes. “Each business is unique.”

Hayes is married with two school-aged children who “keep us very busy.” He and his wife Ashlee live in the Stuttgart area.

Wilkerson and Associates employs more than 45 in-house employees and more than 70 consultants nationwide. Wilkerson & Associates has been the number one in its industry with more than 6,000 successful jewelry store sale event over the past 48 years.

Learn more about Wilkerson and Associates at www.wilkersons.com.