“The four jewelers who comprise the Class of 2021 have found success in distinct facets of the business. We look forward to profiling each of them in this year’s Retailer Hall of Fame issue,” said National Jeweler Editor-in-Chief Michelle Graff. 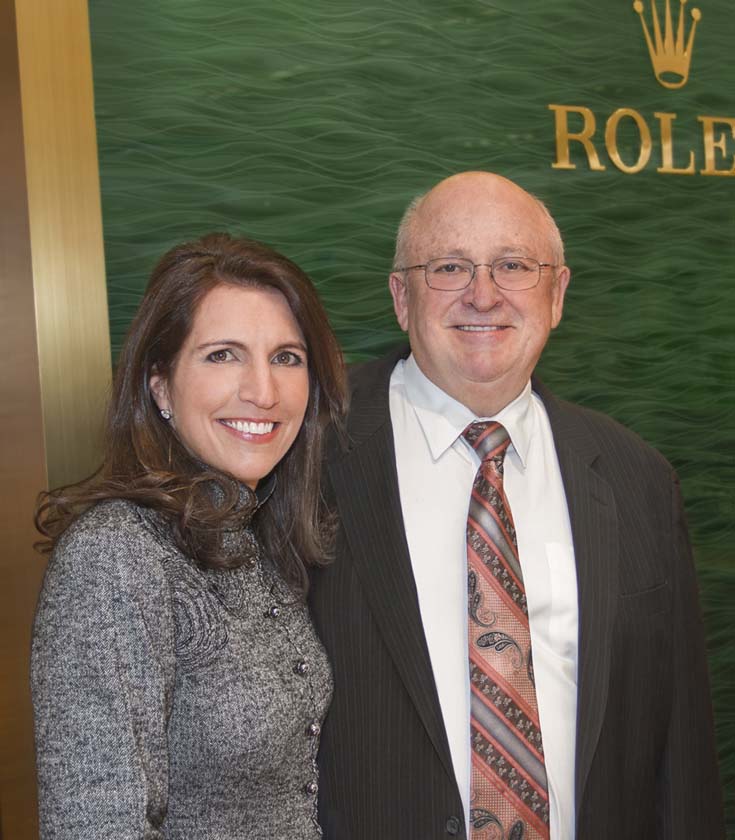 Dan and Hope Wixon are the owners of Wixon Jewelers in Minneapolis, Minnesota. Dan worked as an antique and estate buyer after serving as a U.S. Army medic in the Vietnam War, and eventually narrowed his focus to jewelry. He started his own business out of a small office space before relocating to Wixon Jewelers’ current home in Bloomington, Minnesota. Dan convinced his wife, Hope, to join the jewelry industry instead of pursuing a law degree, and she’s been an integral part of the business ever since. Over 30 years, the Wixons have built a retail jewelry business with a solid, loyal clientele, always operating with a singular philosophy that change is good. 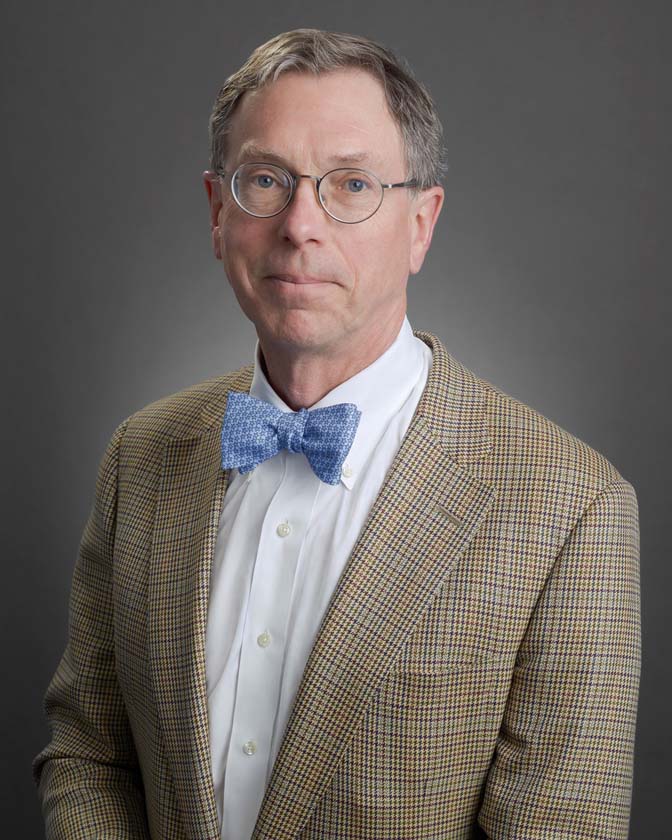 Terry Betteridge is the CEO of Betteridge Jewelers with stores in Connecticut, Florida and Colorado. Terry is a fifth-generation jeweler with roots dating back to jewelers and silversmiths of the 1700s in Birmingham, England.

In the mid-‘70s, while working as a fishing and bow hunting guide, Terry’s father, Bert had a heart attack and asked Terry to step into the role. Three years later, Terry took over as Chief Executive Officer of the company. With over thirty years of experience running Betteridge, Terry is an internationally recognized leader in the high-end luxury, retail space. 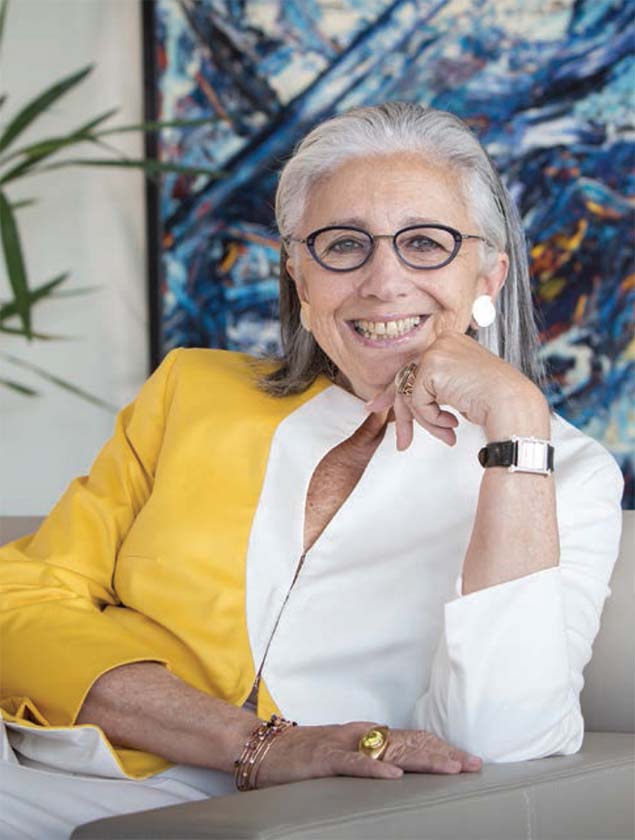 Marie Helene Reinhold forged her path in the jewelry industry by finding and nurturing artists, some of whom have become icons in the business. Her passion for cultivating talent and building relationships with artists and luxury brands has made Reinhold Jewelers a name to be reckoned with in the industry for more than 35 years Reinhold operates a total of five stores across Puerto Rico, and she has racked up her share of accolades over the course of her 30-plus years in the industry. The Women’s Jewelry Association named Reinhold Jewelers “Retailer of the Year” in 2003, while Reinhold herself received the Couture Human Spirit Award in 2010 and the Gem Award for Lifetime Achievement from Jewelers of America in 2014, among others.

For more information on the National Jeweler, the Retailer Hall of Fame or to subscribe to the daily newsletter, visit nationaljeweler.com.