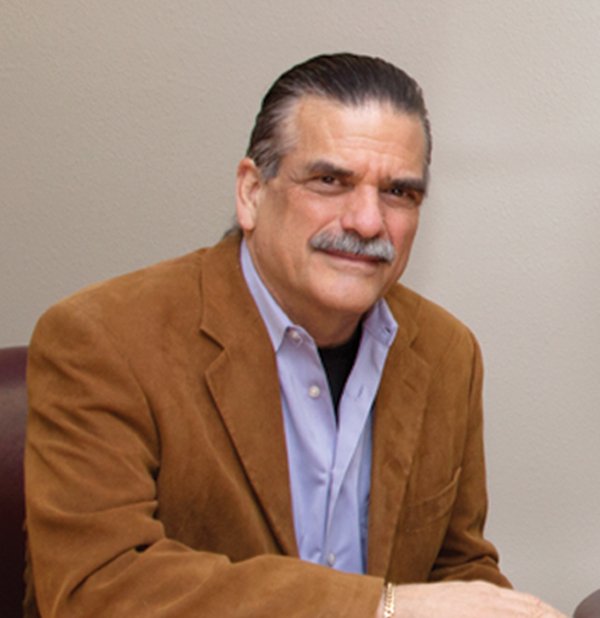 Bell joined Rio Grande in January 1971 as the company’s seventh employee, when he was 20 years old. His father, Saul, had founded the jewelry supply store in downtown Albuquerque, New Mexico, in 1944. During his time there, Bell led Rio’s game-changing transition from store-front to a mail-order catalog business, initially serving as Rio’s entire marketing department. He was an early adopter of new business practices (e.g., same-day shipping, e-commerce) and his stewardship helped grow the company into a worldwide jewelry supplier/manufacturer. In 2011, he oversaw the transition of Rio from a family-owned business to one of the premier brands of the Berkshire Hathaway-owned Richline Group.

Lauded across the industry for his thoughtful, generous spirit, and influential leadership, Bell stepped down as president of Rio Grande after nearly 49 years with the company.

“It may be trite to say, but in Alan’s case it’s true: He proved you can do well by doing good,” says MJSA President/CEO David Cochran. “He’s a rock-solid leader. When he served as MJSA chair from 2006 through 2008, a time that saw a change of leadership at MJSA and the start of the Great Recession, his steadiness, integrity, and visionary outlook proved invaluable.”

“If you look at our Principles, they emulate Alan,” says his sister, Molly, who currently serves as Rio’s executive vice president. “Alan would always, without hesitating, quickly identify the right thing to do, even when doing the right thing cost the company money. That integrity was his north star.”

“As an accountant you see moral character, and I was always impressed by the company’s ethics,” says Danny Cox, Rio’s long-time CFO. “Saul always said that, as a jeweler, people are putting their trust in you, and you have to do everything to earn that trust. I always saw echoes of Saul in Alan – the way he thought about every side of a transaction, and would take the time to hear people’s issues. People felt appreciated.”

“Alan is a man of immense integrity and moral character,” says Arien Gessner, who succeeded Alan as president, “and that shines through in how we conduct our business every day.”