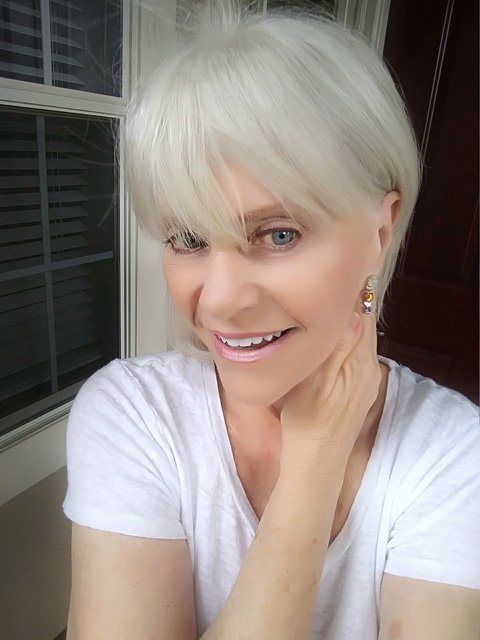 (NEW YORK) – The venerable New York Mineralogical Club, founded in 1886 by Tiffany & Co.’s first gemologist, George Frederick Kunz announced the results of the Annual Bulletin Editor’s Competition. The Eastern Federation of Mineralogical and Lapidary Societies also released the results of its celebrated annual contest from myriad entries gathered from around the region.

This year, Diana Jarrett swept up 3 trophies in the same competition. Her 2nd Place award for Something Blue in Big Sky Country, earned her accolades from among her peers in the Original Educational Articles – Advanced Category. This in-depth report on Montana sapphires originally appeared in Southern Jewelry News and Mid-America Jewelry News. She garnered 3rd place awards in Original Non-Technical Articles for Tech Savvy Diamonds as well as in Written Features for Putting Words to Work.

New York Mineralogical Club (NYMC) president Mitchell Portnoy remarked: “In our region, about 30 of the 80 clubs participate in this annual competition. At the national level, the best of 7 regions are submitted for judging. Diana’s column is the most requested for reproduction from all the clubs I share bulletins with around the nation.”

Jarrett is a prolific writer and the only widely recognized gemologist-journalist in the industry; giving her a leg up over those without advanced scientific and gemological training. She’s gathered numerous credentials besides her graduate gemologist (GG) diploma from Gemological Institute of America (GIA). She’s also earned a certificate from Eyris Blue Pearls, New Zealand, and completed advanced treated color stone courses, plus synthetic and treated diamond training from GIA. The Master Valuer jewelry appraisal program from which she graduated, designated her as Registered Master Valuer. Early in her career, Jarrett worked at Sotheby’s Beverly Hills with their Magnificent Jewels sales.

Today her contributions appear in scientific reports for gemological labs and trade journals including Rapaport Diamond Report, plus a variety of consumer publications. She updated and revised the popular tome, Cameos Old & New 4th Edition originally compiled by the late gemologist, Anna Miller. Life in Naples magazine features her monthly column Life in the Facet Lane keeping readers on top of the latest jewelry trends. Jarrett’s Story Behind the Stone column has been a 15-year staple in Southern Jewelry News and Mid-America News. Her popular blog, Color-n-Ice, color-n-ice.blogspot.com brings readers the backstory on gemstones that capture her attention.

Jarrett is also widely acknowledged for her role as front-end designer at Jewelry Website Designers; www.jewelrywebsitedesigners.com. This boutique site development group was co-founded by Jarrett and colleague Marlene Murphy. Over the past decade, it has evolved into a highly recommended website developer because she’s an industry insider and speaks the language of her clients and their customers.

One of her most energizing roles includes working with clients in branding their new products that come to market. “One may think there are no new ways to discuss diamonds or colored stones,” she says. “But in fact, by letting your creatively take flight, you can draw consumers in to the hypnotic details that make a product unique,” Jarrett finds.