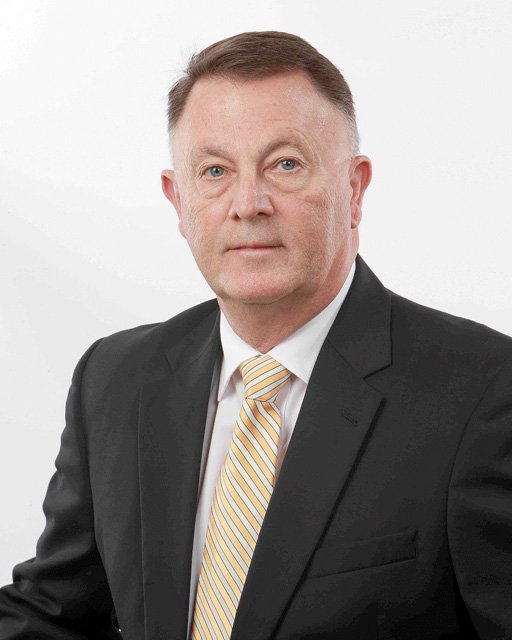 Richard Hayes, President of Wilkerson.(STUTTGART, Ark.) – Wilkerson named Richard Hayes as its new president at its recent annual conference September 24-28, 2018. The Stuttgart, Arkansas, based company is the nation’s largest national independent jewelry liquidator by volume. Hayes succeeds company founder Bobby Wilkerson, who will remain as the company’s Chairman of the Board.

Hayes joined Wilkerson in 1986 and has worked in all facets of the business. That includes management, marketing, promotions, trade shows and financials. As President, he will oversee all of Wilkerson’s multiple divisions. In addition to the national jewelry sale event service, the company also has a retail division, and merchandising division.

The company employs more than 40 in-house employees and more than 65 consultants nationwide. It has overseen more than 6,000 successful jewelry store sales over the past 48 years.

Southern Jewelry News described Wilkerson as a company that provides a “graceful and profitable exit” for independent jewelry stores, and family-owned businesses.

Hayes grew up in the Stuttgart, Arkansas, area, where his family owned several thriving restaurants and various other retail businesses. His successful work in the retail sector drew the attention of Bobby Wilkerson 32 years ago. Wilkerson recruited Hayes to work for his company.

Hayes attributes growing up in a family business – where he gained a strong work ethic in a team-driven environment – to his success. “That’s how I lead – as a team member,” he said. “I believe all employees have a place on the team and their contribution is important. That’s what makes this company so successful.” 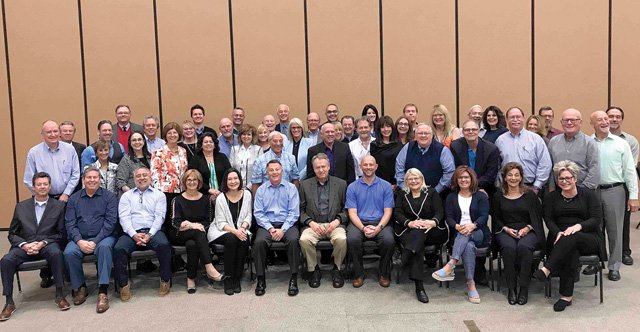 Hayes, who is married with four grown children and nine grandchildren, looks forward to applying his many years of experience in growing Wilkerson’s business even further.

Paying close attention to data to determine what’s driving trends in the retail industry is also something Hayes feels plays a big role in achieving success.

“The ability to analyze historical data and accurately predict sales with real-time information is key to this industry,” said Hayes.

It was also a topic during the annual conference, where sales consultants from all over the country came to Stuttgart for advanced seminars on digital marketing, advertising, social media, public relations, sales performance, special events and industry updates.

Hayes, who is widely respected in the industry, is often quoted in jewelry industry publications. His advice is highly sought by retailers, manufacturers and wholesalers.

Learn more about Wilkerson at www.wilkersons.com.