Exotic animals and the hunt for gold 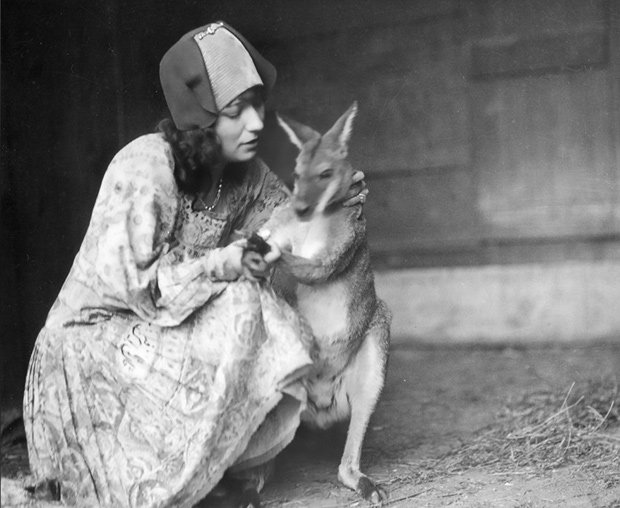 Men, women and their families arrived in large numbers to northern California with the dream of striking it rich during the mid-19th century. What most people don’t know about the California Gold Rush is that exotic animals became as much a part of the experience as the exotic metals.

“During the Gold Rush of the 1850s, gold seekers, or Argonauts as they were known, transported exotic and non-native animals to northern California on a regular basis,” said Cyler Conrad, a Ph.D. candidate in the Department of Anthropology at The University of New Mexico. “Argonauts were hungry, and during the early years of the Gold Rush there was simply not enough local food to sustain their massive population.”

Read the full stoy at https://phys.org/news/2018-01-exotic-animals-gold.html#jCp