How jetsetting thieves who stole over $3M in diamonds, jewelry were caught 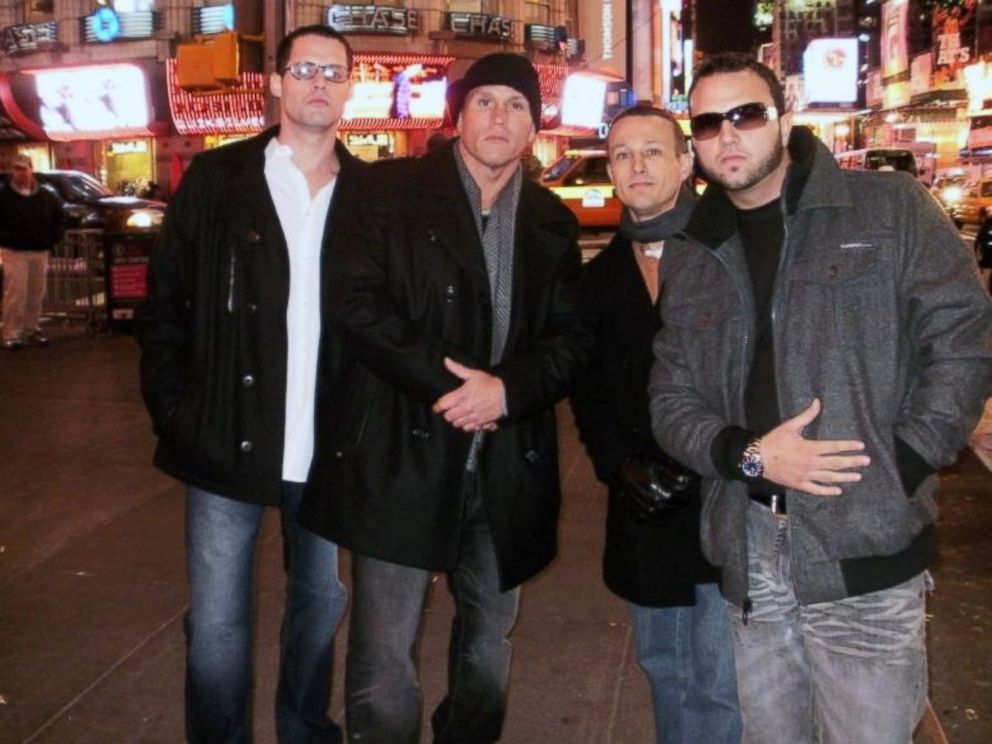 When Portland, Oregon police department Det. Eric McDaniel and Sgt. Brian Hughes began to interrogate a thief who had robbed a local jeweler, they had no idea they were about to learn that the con man would lead them to a nationwide crime spree masquerading as a shopping spree.

A pair of diamonds worth $150,000 were stolen in Dec. 2010 from the David Marguilis’ jewelry store in Portland, and it was three months later when police got a tip that identified one of the thieves as Victor Lupis.

Once Lupis was arrested and charged in the Portland robbery, he started talking and during interrogation, not only did Lupis confess to the crime, he started rattling off names of his accomplices: Ex-con Michael Young as the ring leader, Ernest Remor as Young’s No. 2 guy, Jack Cannon as a “grab and dash” thief, and Trey Adams who he said drove the getaway cars.

CLICK HERE to read the full article at www.abcnews.go.com

Edward Lopez and Lauren Effron via 20/20