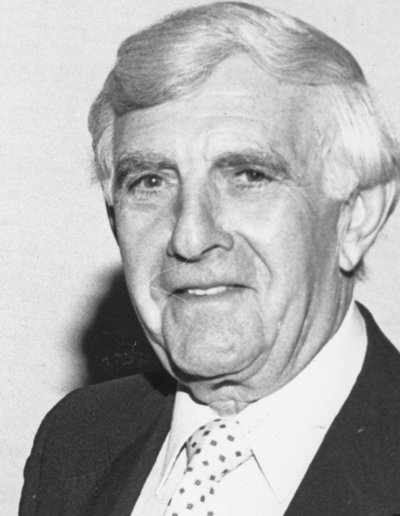 Long time industry veteran Herb Lewis turned 100-years-old just days before he passed away peacefully at his home in Los Angeles the evening of June 9th.

Herb, one of 7 children of Mark Lewis (a retail jeweler in Philadelphia), was born June 1, 1915. He was President of the Southern Jewelers Travelers Association, producers of the Atlanta Jewelry Show, and is a past president of the Jeweler’s 24 Karat Club of Southern California.

During his career, Herb worked for Bulova for over 34 years, retiring as a vice-president. In his retirement Herb continued working in the jewelry industry, first as director of marketing and national sales manager for Allison-Kaufman, where he helped the company set several sales records, and then, until age 93, as a sales representative for SA Kitsinian, traveling to major trade shows and visiting key accounts nationally.

Herb loved his work and the people he worked with. He was a true champion of the adage, “do what you love and love what you do,” and garnered numerous awards for professional and philanthropic service. His character, integrity, and love for people were apparent at a young age: Herb received his first service award at 13 from the American Legion. He was also an Eagle Scout, and ran track and played baseball in high school. 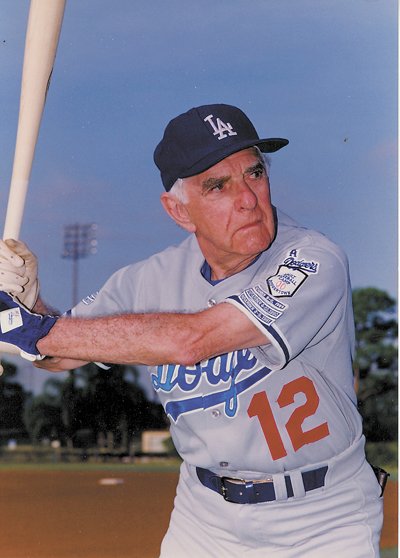 He was an avid baseball fan his entire life. He faithfully attended Dodger camp from 1989 to 2008, receiving the “Player of the Century” award in 2005. He was an active member of the baseball team until he was 93 years old.

Herb enlisted in the Army prior to the United States entry into World War II. After finishing 1st in his class at Tank Destroyer Officer Candidate School, he was considered too valuable to lose by his commanding officers, made responsible for the combat training of thousands of soldiers and eanred several commendations.

Herb is survived by his loving wife of 74 years, Anne, and his son Mark, his grandson Brian, his great grandsons Trevor and Trexton and his great granddaughter Tahari.