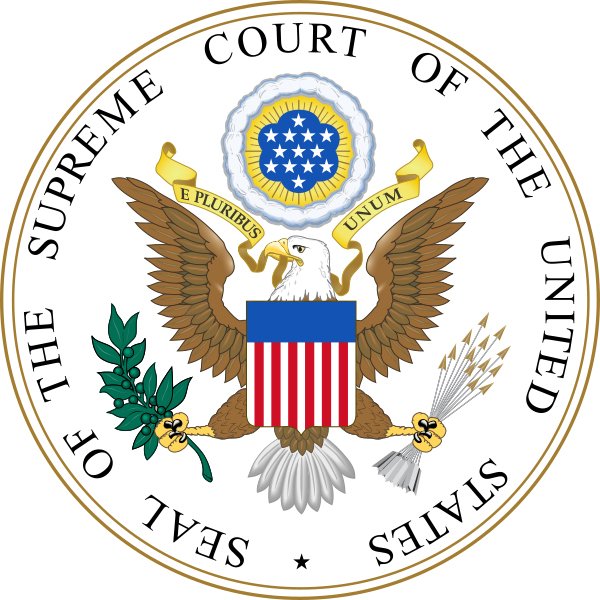 (NEW YORK) – Jewelers of America (JA), a national trade association for businesses serving the fine jewelry marketplace, applauds the decision by the United States Supreme Court to take up South Dakota’s petition to the Court to re-consider the Quill decision from 1992. That decision established the current system under which states are prohibited from collecting sales and use taxes from sellers that do not have a physical presence in-state, leading to the current uneven playing field between traditional and online sellers.

The Court announced it would hear the case following a conference session held on January 12. The Court is expected to hear oral arguments in April, with a decision by late June.

JA was among 10 retail trade associations that filed an amicus brief to the United States Supreme Court in support of South Dakota’s petition.

“This is a major milestone in our long battle to level the sales tax playing field between traditional jewelers and online sellers,” says David J. Bonaparte, President and CEO.  “Now that the Court has agreed to hear the case, we are optimistic that it will recognize that Quill does not reflect the retail landscape that exists today.”

South Dakota’s petition was filed with the Court in early October, after the South Dakota Supreme Court issued a ruling that the state’s online sales tax law is unconstitutional. Rather than a set-back in fighting for sales tax fairness, the decision set the stage for the state to file the petition and challenge Quill’s applicability to the modern retail marketplace.

JA supported the amicus brief, spearheaded by the Marketplace Fairness Coalition. JA Retail Members provided supporting stories and information on how the practice of “showrooming” – visiting a store in order to examine a product before buying it online at a lower price/without sales tax – has had a negative impact on jewelry businesses.

The Court’s current term began on October 2 and runs through June 2018, with the last day of oral arguments scheduled for April 25, 2018.

JA is a longtime proponent of sales tax fairness, supporting efforts to enact legislation on the federal and state levels. JA’s legislative counsel, Haake Fetzer, represents the association on this and other key issues.