Jewels from a True Veteran: Life lessons that will help your business today 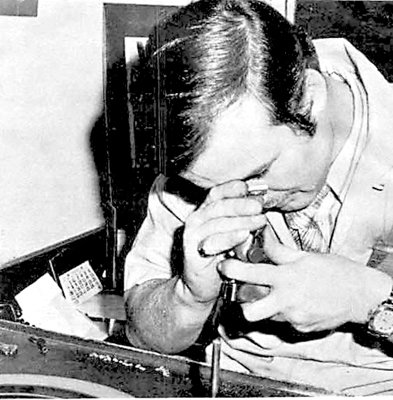 Israel Levy of Levy Creations is truly a veteran – not only of the jewelry industry, but also serving two tours of duty in the Navy. It’s no wonder that for over 45 years, Levy has been the kind of man that many look to as mentor. If you know “Izzy” you’ve experienced his unique charisma and an unending love of helping others. Izzy often gets questions like, “with all the changes happening within the jewelry industry, what do you think is the best way for one to thrive as they look ahead to the next five years?” Depending on the situation, he’s been known to reply with a grin; “I wish I had a crystal ball,” (Don’t we all?) and yet, sometimes, he ponders and puts on his serious face, and his infinite experience and wisdom reveals itself. “There are things that one cannot compromise in business, such as integrity, always demonstrating your knowledge and commitment to the quality of the product you sell, never letting others lose sight of the value you place on the relationships you foster with your customers, filled with kindness, respect and gratitude.”

Izzy loves to tell stories, pulling them from a history that is both colorful and vast. “I started in the jewelry business at the age of 11 in Casablanca, Morocco. I used to lie to my parents about going to school, when actually, I was working to make a few dollars. I liked the jewelry business so much I decided it was more important than school.”

Izzy learned the diamond trade in Israel and after 5 years met a mentor that would change his life. He became an apprentice to one of the greatest diamond cutters in the world, the legendary, Mr. Van Hoof. He cut diamonds in 1966 in what they called XXX, but nobody knew at that time what it actually was. He was truly a master, and one of the finest men I ever met, who understood that the only way to do things was the right way. It was this basic honorable philosophy that became the basis of my early professional education and guided my understanding of creating and growing a good business. Quality truly does mean everything and simply cannot be compromised. For these experiences and invaluable lessons I am forever grateful. 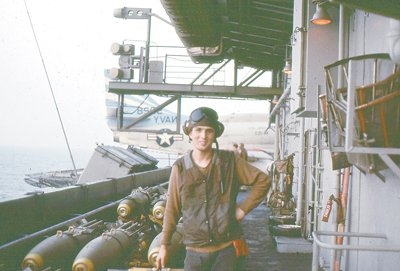 Soon after Izzy became a cutter, he visited the US and discovered a love for the people, the culture and the American way of life. He started his business in 1970 and although he had a rough starts (like breaking a few stones and losing a few others), it’s how he learned back then, and how he continues to learn today, striving to get better at our always evolving craft.

Unknown to most, Israel served in the US Navy during the Vietnam conflict from 1966-1970 on the USS Coral Sea, a recently decommissioned aircraft carrier. Even there, as a jet engine mechanic, precision and doing things the right way again served Izzy well, fully understanding that if things were not as they should be, the consequences were unimaginable. He credits this military experience with two “life lessons” that Izzy believes are the true reasons for his success. “The greatest thing I learned from the military was simply that you truly had a person’s back, and they had yours.” The second is respect.

“I’ve always believed that whether we were taking an order for over a million dollars, or selling one ring, you owe it to that person at a show, or in their store, to give them the same consideration and respect they give you by visiting and supporting your business.”

To this day, at 71 years old, Izzy can be found in his office no later than 6 am keeping an eye on and managing all aspects of his global empire. And to answer that question asked earlier: “I still believe that working hard and doing what you love is the key ingredient to being successful over the next five years – and every year thereafter!”