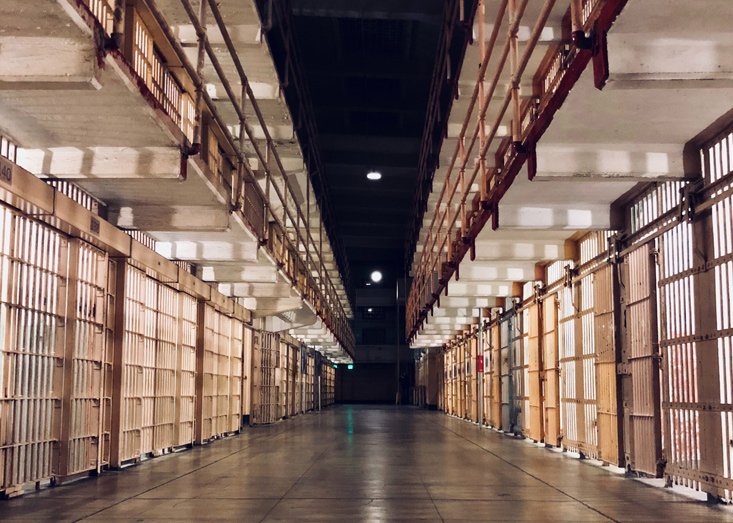 Five men who purchased jewelry stolen from traveling diamond salesman have been sentenced to a combined 190 months in federal prison and ordered to pay more than $7 million in restitution, announced Acting U.S. Attorney for the Northern District of Texas Prerak Shah.

According to court documents, the men were involved in laundering money for a band of violent jewel thieves, including several who robbed a traveling jewelry salesman at gunpoint before beating him to death in Irving, Texas.

In plea papers, Mr. Lopez admitted that he regularly flew from his hometown in Bogota, Colombia to Texas in order to meet up with the robbers to purchase stolen jewelry. He then traveled to New York City to melt down the jewelry before either arranging for its sale in the United States or returning to Colombia to sell it at his shop. In March 2018, special agents from the FBI Dallas Field Office’s Violent Crime Task Force arrested Mr. Lopez at a New York airport upon his entry into the country after his arrival from Bogota.

Mr. Corredor, a Queens, New York resident who went by the name “Mono,” admitted he connected Mr. Lopez with the robbers and helped broker the sales. On one occasion, he handed one of the robbers a bag of cash in exchange for several stolen Rolex watches. He admitted he knew the jewelry was stolen and took a portion of the illicit proceeds.

Like Mr. Lopez, Mr. Riveron admitted he traveled from his home in Miami, Florida to Texas and other states in order to purchase stolen diamonds from the robbers. Knowing he could turn a profit by reselling the jewelry, he purchased items below market value, making upfront cash down-payments to the robbers and funneling subsequent cash payments through aiders and abettors in Colombia.

Mr. Alishaev, a prominent jewelry dealer in New York City’s West 47th Street Jewelry and Diamond District, admitted that he agreed to purchase stolen diamonds from Mr. Pinkhasov, who had acquired jewels worth over $1,000,000 from Colombian SATG members.

Mr. Pinkhasov, who owned a jewelry store in Miami, sent the diamonds to Mr. Alishaev. The two men agreed to share the profits if they were fruitful. Shortly after receiving the jewels from Mr. Pinkhasov, Mr. Alishaev sent back $500,000 in cash. However, after the pair learned the FBI was investigating, they agreed to never speak about the matter again.

Between 2016 and 2018, through multiple indictments, the U.S. Attorney’s Office for the Northern District of Texas charged a total of 20 SATG robbers who targeted traveling diamond and jewelry salesmen throughout the United States. All 20 have been convicted and sentenced.