Dutrowite is the newest species of tourmaline

(CARLSBAD, Calif.) – Dutrowite, a newly discovered mineral species of the tourmaline group, is the namesake of GIA (Gemological Institute of America) Governor Barbara L. Dutrow, Ph.D. Discovered in the Apuan Alps of Tuscany, Italy, this unique mineral – now recognized by the International Mineralogical Association – formed from the compression and heating of a volcanic rock called rhyolite. 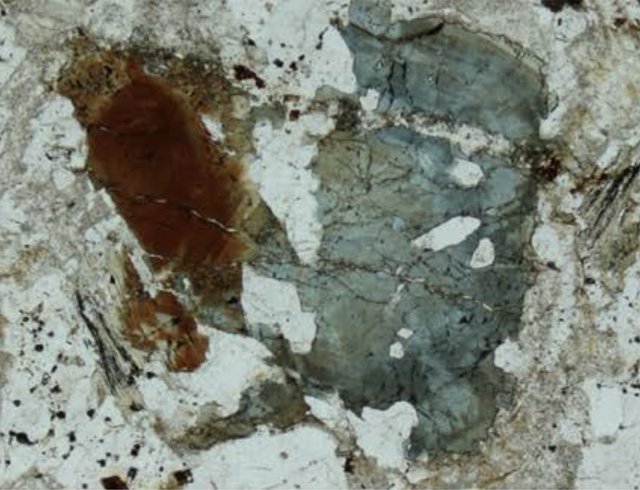 The researchers from Austria, Italy and Sweden who discovered dutrowite named the mineral after Dutrow in recognition of her many contributions to mineral sciences and crystal chemistry, and particularly for her well-known and comprehensive research into tourmaline and its embedded geologic information. Of the 34 tourmaline species, dutrowite is the first species named after a woman.

“Gems, and especially minerals, have been my life’s passion. It is tremendously gratifying to receive this honor,” said Dutrow. “Discoveries such as this show us that there is still much to learn about our earth and its many minerals and the geologic information they contain.” 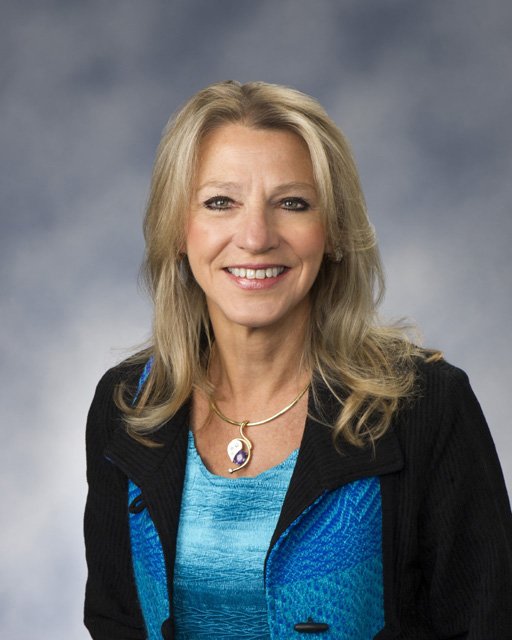 Barbara L. Dutrow, Ph.D., Williams Alumni Professor in the Department of Geology and Geophysics at LSU and Board of Governor for GIA. © GIA/Kevin Schumacher.

Dutrow is the Gerald Cire and Lena Grand Williams Alumni Professor in the Department of Geology and Geophysics at Louisiana State University (LSU). Her teaching and research have focused on mineralogy, petrology, geochemistry, and computational modeling and visualization for more than 25 years. She has authored and coauthored many publications, including her textbook “Manual of Mineral Science,” a worldwide standard and reference for the study of minerals now in its 23rd edition. Dutrow earned her master’s degree and Ph.D. in geological sciences from Southern Methodist University, TX. She joined the GIA Board of Governors in November 2016.

“On behalf of the Institute, we congratulate Barbara on this exceptional honor and recognition of her many contributions and achievements,” said Susan Jacques, GIA president and CEO. “Barbara is a significant contributor to our Board given her research and scientific expertise, as well as her focus on the student experience from her higher education background.”

Six GIA contributors have been honored through the years with minerals named after them for their outstanding work. This began more than four decades ago with former GIA President Richard T. Liddicoat who was honored with liddicoatite, a species of tourmaline; rossmanite, another tourmaline species, was named after former GIA Governor Dr. George R. Rossman; the magnetic mineral known as valleyite was named after GIA Governor Dr. John Valley; G. Robert Crowningshield, a pioneering researcher at GIA, was honored with crowningshieldite; and in 2019, johnkoivulaite was named after GIA researcher John Koivula.

The members of the GIA Board of Governors are innovators and leaders in their fields. They have high-level experience in diverse professions, industries and academic disciplines. Their role is to direct the strategy of the Institute to ensure that the consumer protection mission and vision of GIA are reflected in all decisions; that the reputation of GIA is preserved and continues to grow globally; and that the financial goals of the Institute are met.

Learn more about GIA at www.GIA.edu.