Rembrandt Charms’ VP to race in Rolex 24 Hours of Daytona 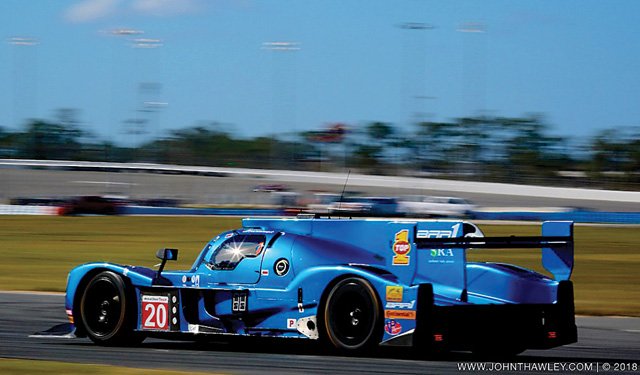 (WILLIAMSVILLE, N.Y.) – Eric Lux will compete in the IMSA WeatherTech Sportscar Championship season-opening Rolex 24 Hours of Daytona. Lux, Vice President of Rembrandt Charms, will join Bar1 Motorsport in the 56th running of the twice around the clock pinnacle in motorsports.

The car is a Multimatic-Riley MK 30 LMP2 Prototype and competes in the flagship Prototype (P) category. It features a closed-cockpit carbon fiber monocoque chassis, carbon brakes, 4.2Litre Gibson V8 engine and will reach speeds in excess of 205 miles-per-hour. 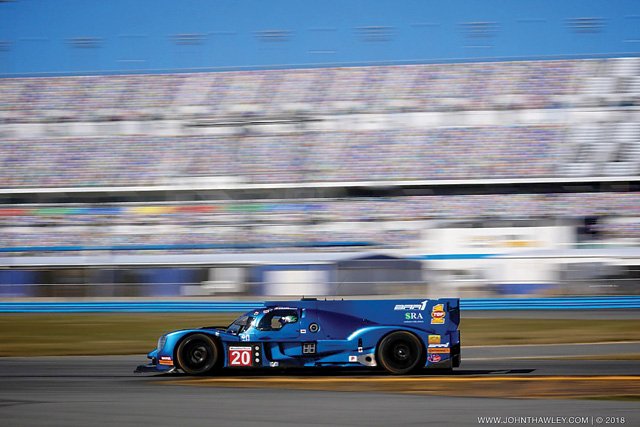 “I am thrilled to support Bar1 Motorsport’s Rolex 24 Hours of Daytona outfit! As the technology and speed advances, I expect the car to be comparable to the LMP1 Lola AER prototype, which I raced several years ago for Dyson Racing. Brian Alder, Team Owner, Bar1 Motorsport, runs an excellent operation and has positioned the team for success. He is determined to win in the IMSA WeatherTech Sportscar Championship and earn an invitation for the 24 Hours of Le Mans. I can’t wait to get behind the wheel!” said Lux.

“Eric is no stranger to prototype racing and has thousands of laps and several victories at Daytona. Although he took a year-off racing in 2016 to focus on obligations at his company, Rembrandt Charms, he proved to be very fast in the few events that he competed in during the 2017 racing season. He is one of those drivers that you can expect blistering speed, exceptional engineering feedback, and an approach that strengthens the team’s effort” said Brian Alder, Team Owner, Bar1 Motorsport. 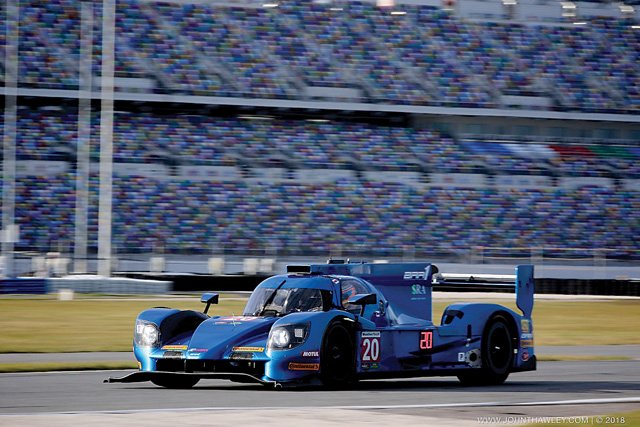 The 2018 IMSA WeatherTech Sportscar Championship will kick off coverage beginning Saturday, January 27th at 2:30PM on FOX Sports 1 and continue through January 28th between FS1, FS2 and uninterrupted coverage on the FOX Sports GO App and IMSA.TV.