The Atlantic explores the legend of the Pearl of Lao Tzu

A tale of ancient philosophers, alien abductions, murder-for-hire and how the world’s largest pearl came to be the centerpiece of an 80-year-old hoax 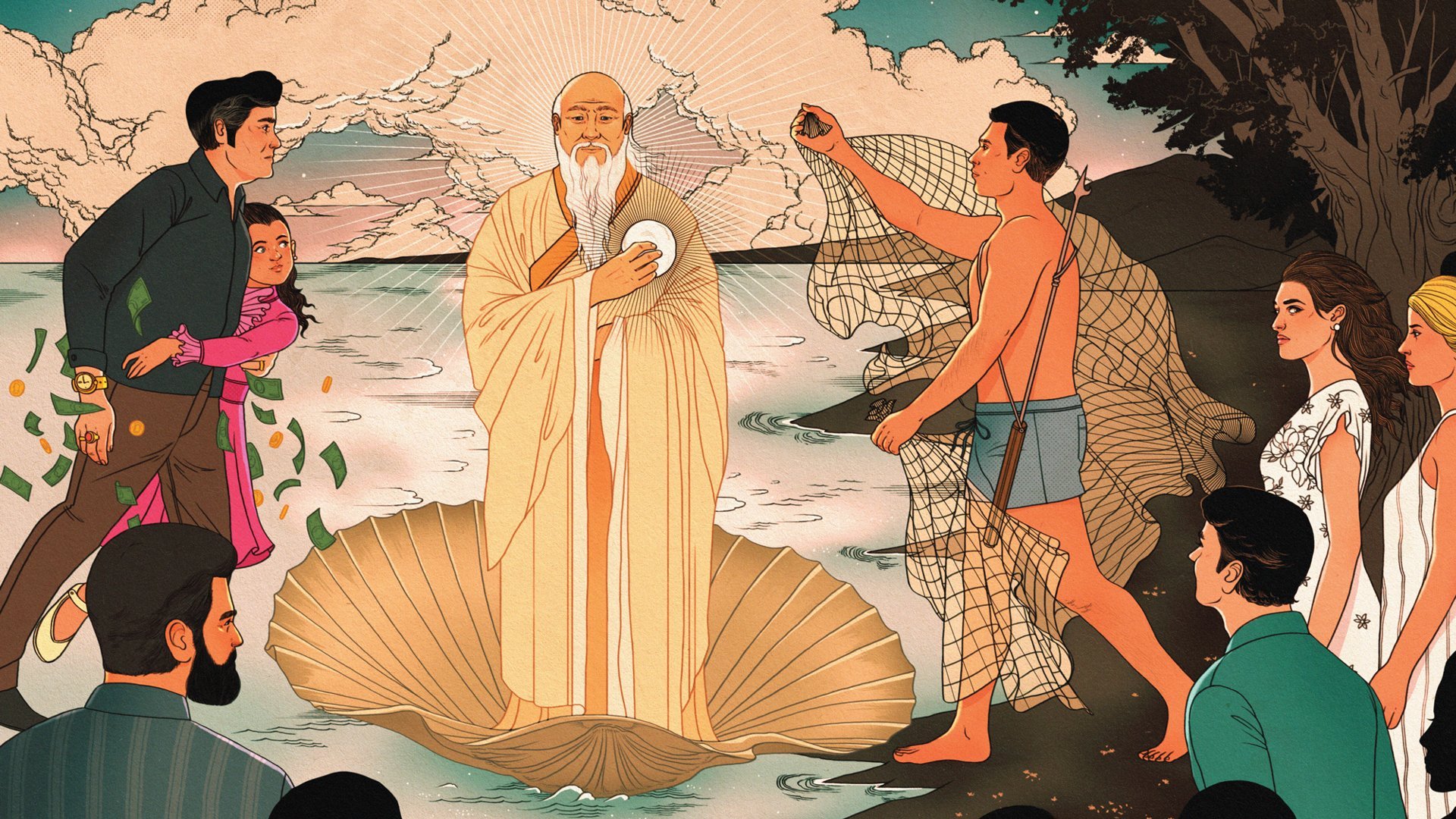 Legend says the diver drowned retrieving the pearl. Trapped in a giant Tridacna clam, his body was brought to the surface by his fellow tribesmen in Palawan, a province of the Philippines, in May 1934. When the clam was pried open, and the meat scraped out, the local chief beheld something marvelous: a massive pearl, its sheen like satin. In its surface, the chief discerned the face of the Prophet Muhammad. He named it the Pearl of Allah. At 14 pounds, one ounce, it was the largest pearl ever discovered.

A Filipino American, Wilburn Dowell Cobb, was visiting the island at the time and offered to buy the jewel. In a 1939 article that appeared in Natural Historymagazine, he recounted the chief’s refusal to sell: “A pearl with the image of Mohammed, the Prophet of Allah, is earned by devotion, by sacrifice, not bought with money.” But when the chief’s son fell ill with malaria, Cobb used atabrine, a modern medicine, to heal him. “You have earned your reward,” the chief proclaimed. “Here, my friend, claim this, your pearl.”