Elemetal has announced the re-launch of its unique “Silver Bullet” Collection featuring .999 fine silver bullion in the shape of collectible ammunition. Designed with the retailer in mind, bullets will be available to wholesale partners only and offer a distinctive higher-margin bullion piece to enhance the retailer’s customer profile and product offering. 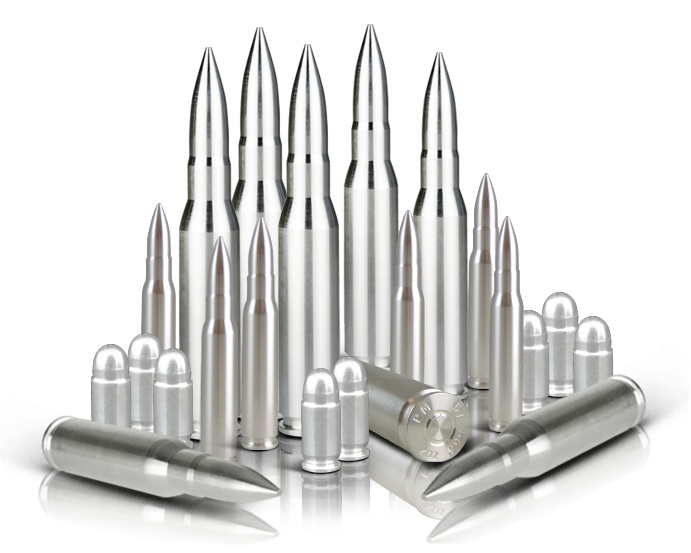 Silver bullets will be available as a bundle in a variety of products and sizes.

Every bullet is a nostalgic symbol of a classic era in gun manufacturing, making an excellent gift for a gun or weapons collector as well as an investment in silver bullion.

Bullets will be available to new and active refining customers in limited quantities.

Founded in Dallas, TX in 2004, Elemetal was the 1st refiner to offer same-day payment on karat gold scrap. Today, Elemetal operates in over 45 locations in all major markets across the United States. Elemetal is a member of the Retail Jewelers Organization (RJO), the Independent Jewelers Organization (IJO), and the National Pawnbrokers Association (NPA), and is committed to innovative product offerings, industry-leading speed, and transparent service. In addition to its refining offering, Elemetal serves its customers as one of North America’s largest bullion dealers providing a vast selection of private and sovereign mint rounds, bars, bullets, and collectible items to its wholesale partners.