Techno Carbon: New and on the cutting edge of lab-grown diamonds 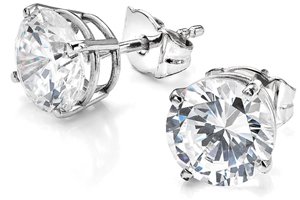 (NEW YORK) – As lab-grown diamonds gain popularity in the U.S. jewelry market, a young company is gearing up to draw retailers into the trade.

Techno Carbon, launched in India in 2016, started U.S. operations just three months ago, manufacturing and selling International Gemological Institute Certified lab-grown diamonds. Techno Carbon’s catalog featuring solitaires and studs is currently available for e-mail and phone orders, and the company expects its website to be up and running by the end of January.

Techno Carbon’s founder and President Goldie Shah, with experience and expertise in wholesaling natural diamonds, says Techno Carbon offers lab-grown diamonds only and aims to serve mostly independent retail jewelers, along with some chains. Diamonds are grown and then cut in the company’s own India facility and sent to the United States for distribution.

“We grow the diamonds and cut the diamonds ourselves, so there is no middle man involved; we’re passing on the benefit to the independent and the consumer,” Shah says. “That’s how we’re ahead of our competitors. It’s a new diamond era, more ethical, eco-friendly and more affordable.” 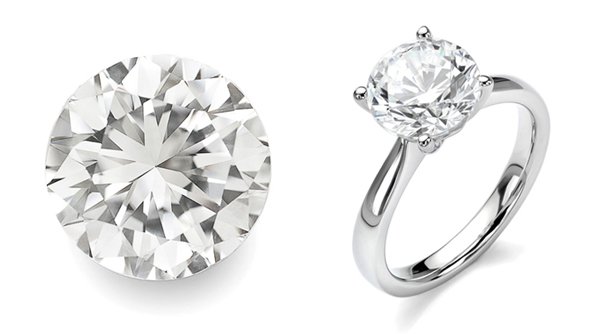 Appealing to independent retailers specifically, Shah says, is the company’s studs and solitaire memo program, which helps independents generate more sales. Techno Carbon is also coming out with a new fashion and bridal line that will be available for retailers to check out at JCK Las Vegas, May 31-June 3.

For more information about Techno Carbon, call 212-768-2777 or e-mail sales@technocarbon.net.

ASHI produces video of I DO Bridal manufacturing process